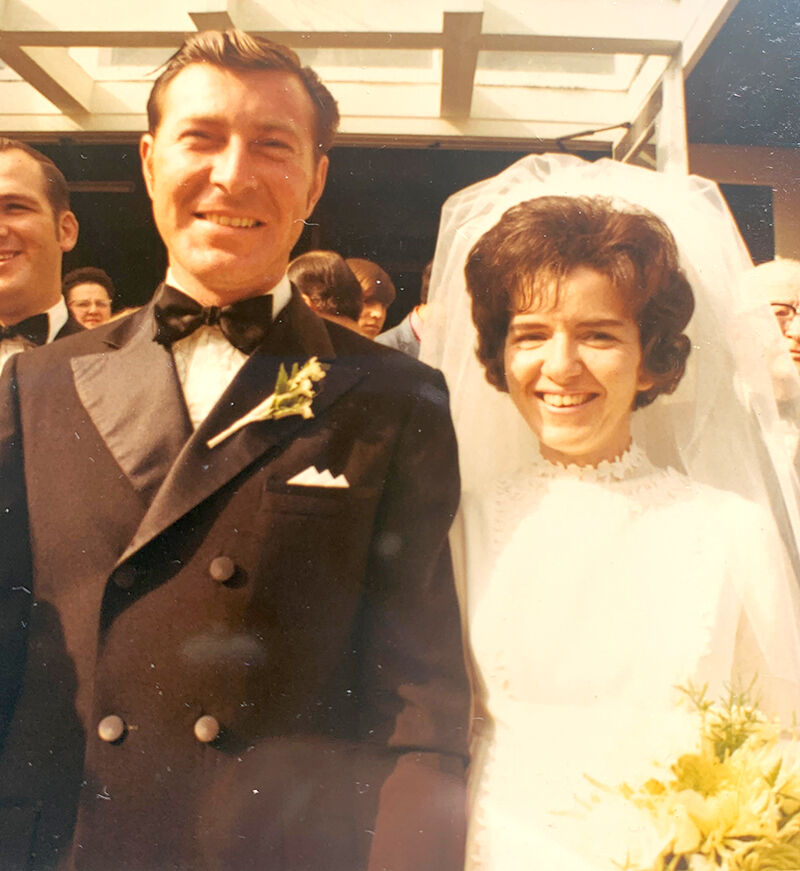 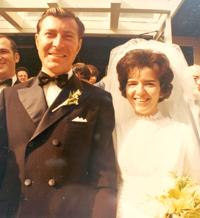 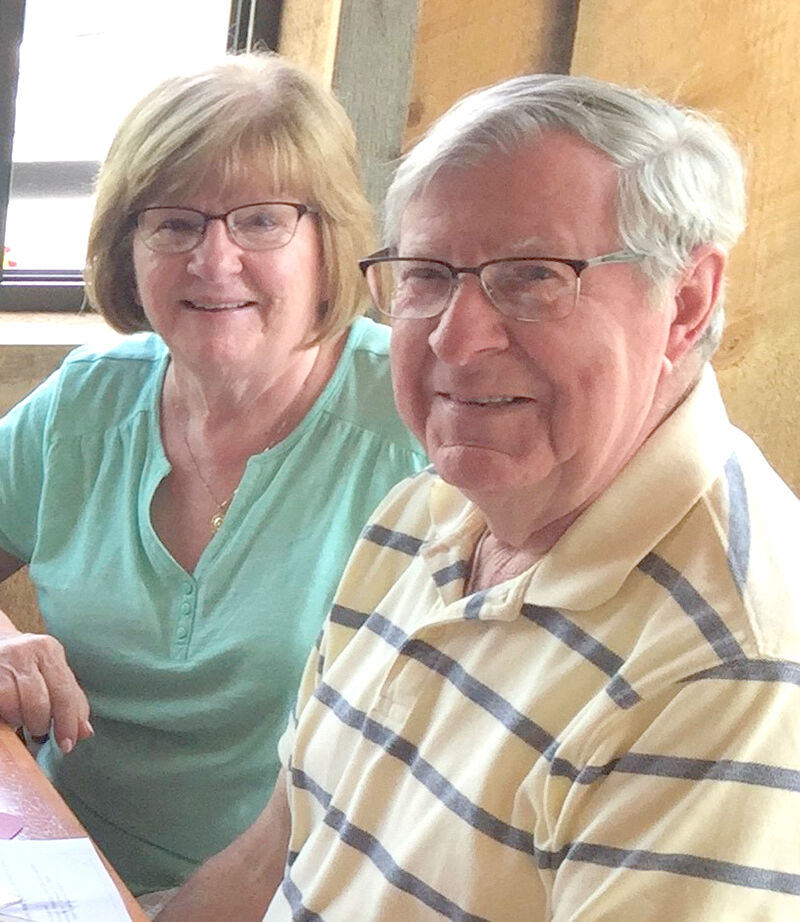 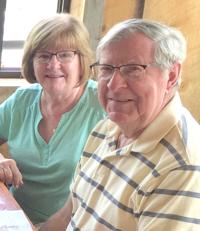 CUMBERLAND – Eugene M. Berard and Claire C. Berard celebrated their 50th wedding anniversary on Oct. 23. Due to COVID -19 circumstances, a small celebration was shared with their immediate family.

Mr. and Mrs. Berard were married on Oct. 23, 1971, at Our Lady Queen of Martyrs Church in Woonsocket. Mrs. Berard is the former Claire C. Lafond.

Mrs. Berard is retired; she worked for many years at The General Electric Company before taking on the most essential role of homemaker once the couple’s first child was born.

Mr. Berard is also retired and worked his entire career in the construction industry as an operating engineer with Local 57 in Providence. Most of his employment was at J. H. Lynch and Sons Construction and his last five years at Cardi Corporation.

The couple are longtime parishioners of St. Joan of Arc Church in Cumberland, where both are actively involved in faith-filled activities. They enjoy camping and spending time with family and friends, especially their grandchildren.