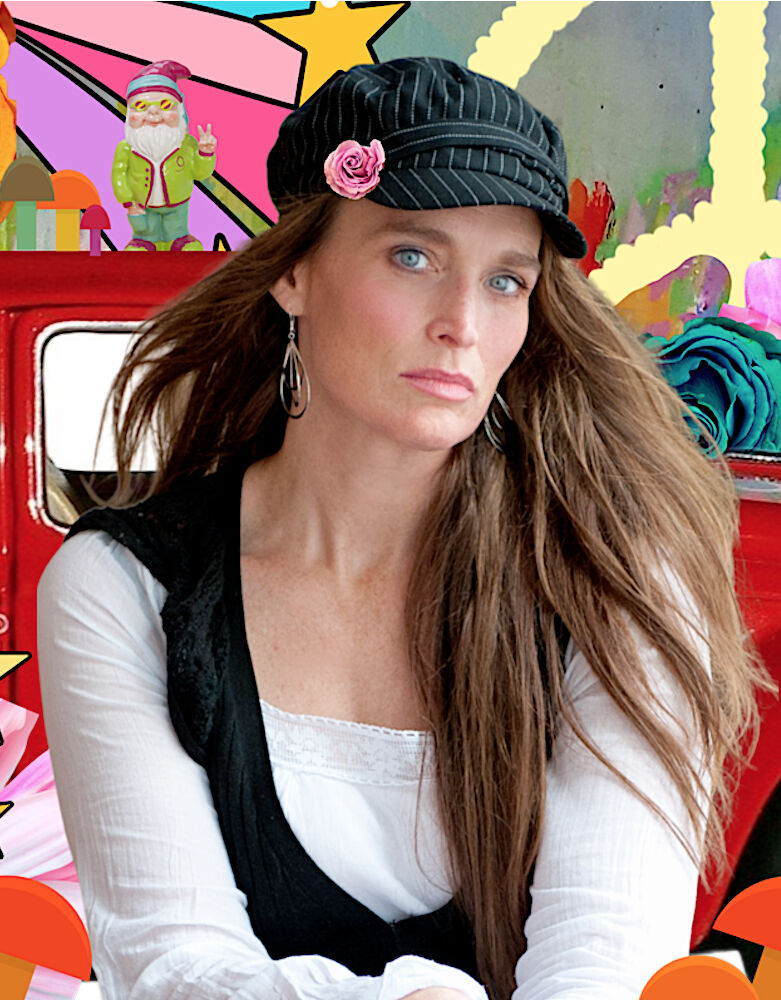 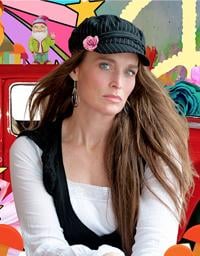 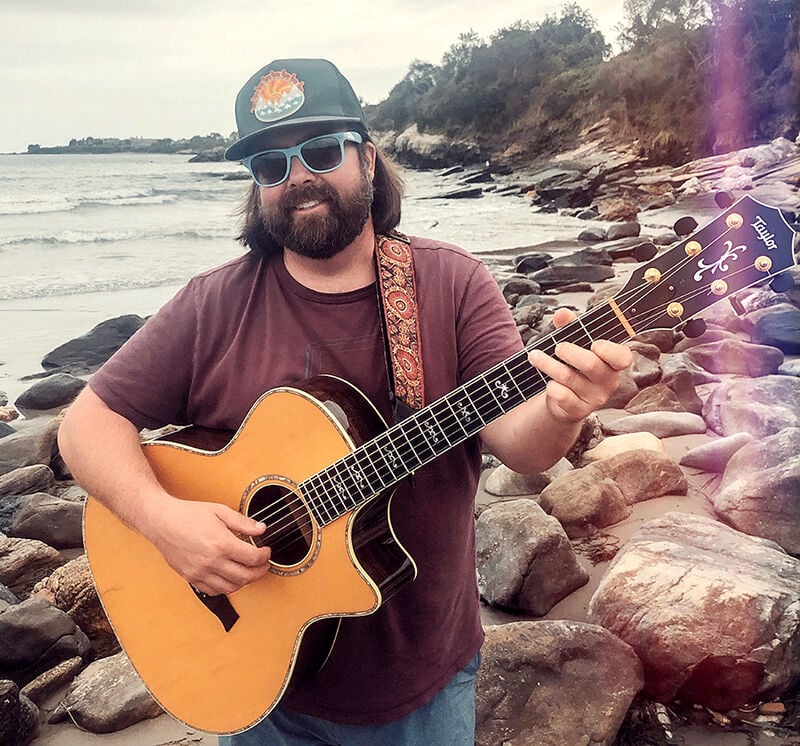 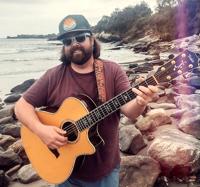 CUMBERLAND – Blackstone River Theatre, 549 Broad St., will present a split concert featuring Kerri Powers and Stefan Couture on Saturday, Oct. 30, at 8 p.m. Admission is $15 in advance, and $18 on the day of the show.

A native of rural Massachusetts, Powers sings the blues with such authentic, down home grit that you might well think she’s from Mississippi, according to event organizers. Joining Powers will be percussionist/producer Marco Giovino who has played with Robert Plant, Tom Jones, and many others. Powers will perform songs from her soon-to-be-released album “Love Is Why.”

Couture is a Rhode Island-based contemporary singer/songwriter and acoustic performer in the vein of Van Morrison, Ray LaMontagne, and Martin Sexton. According to organizers, his songs come from the heart and his lyrics are honest, relatable and full of poetic imagery. Couture weaves elements of folk, jazz, rock and blues seamlessly with his soulful voice and rhythmic guitar playing.

For reservations or information, call Blackstone River Theatre at 401-725-9272.