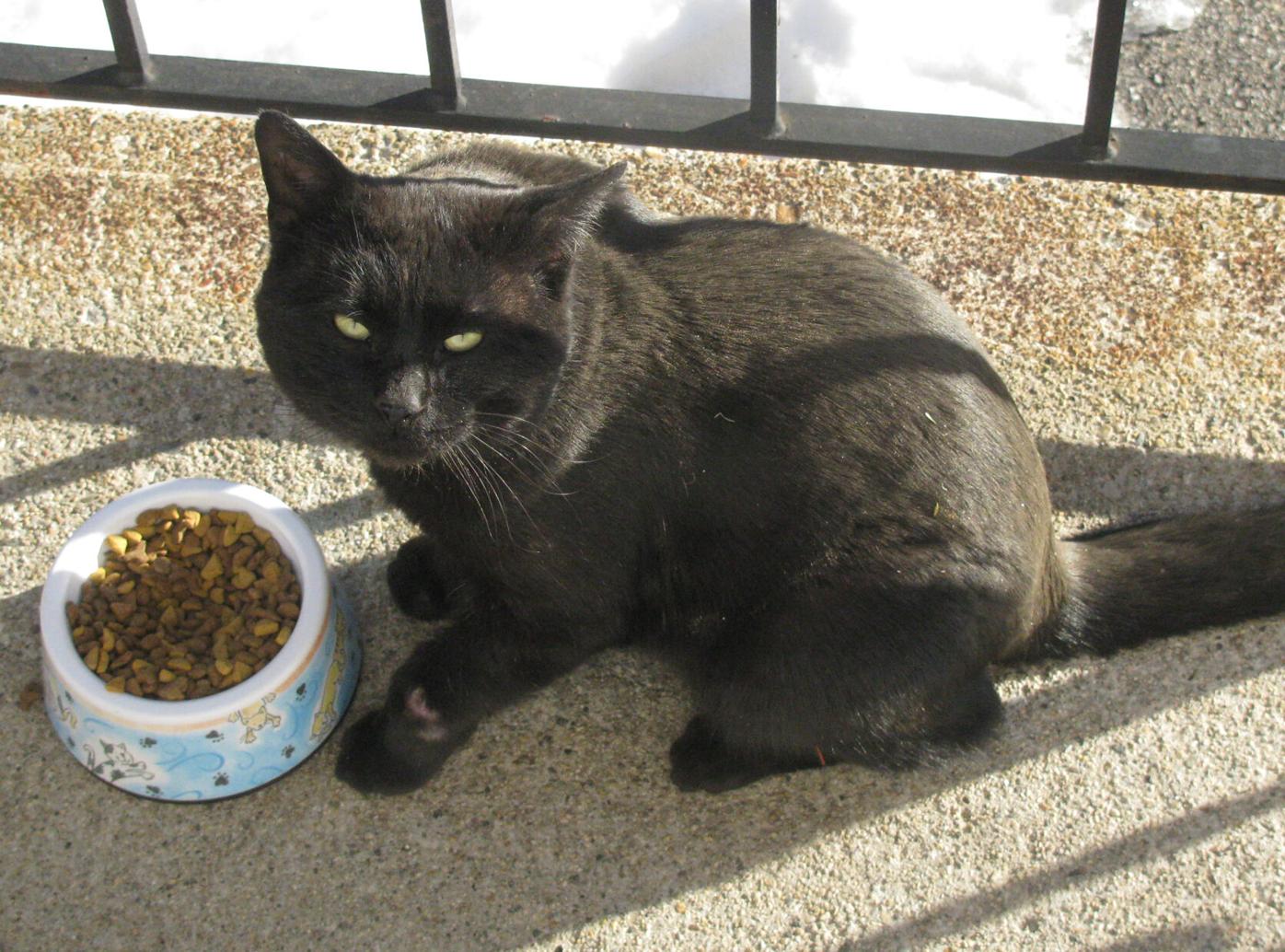 Bart the Mysterious came to author’s house for food. 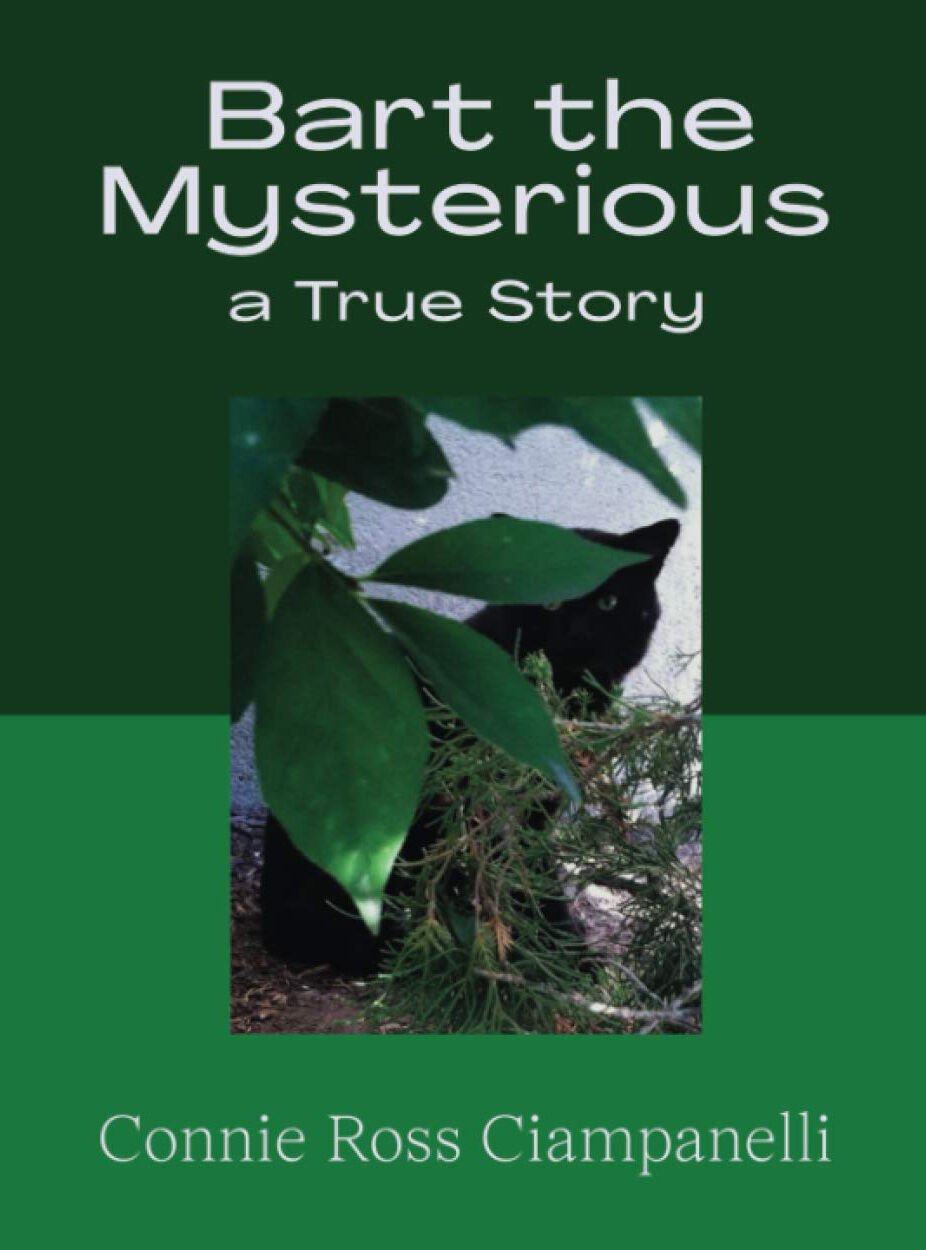 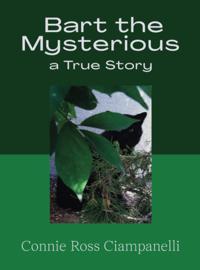 “Bart the Mysterious: A True Story” can be found on Amazon and at Stillwater Books in Pawtucket. That’s Bart, above. 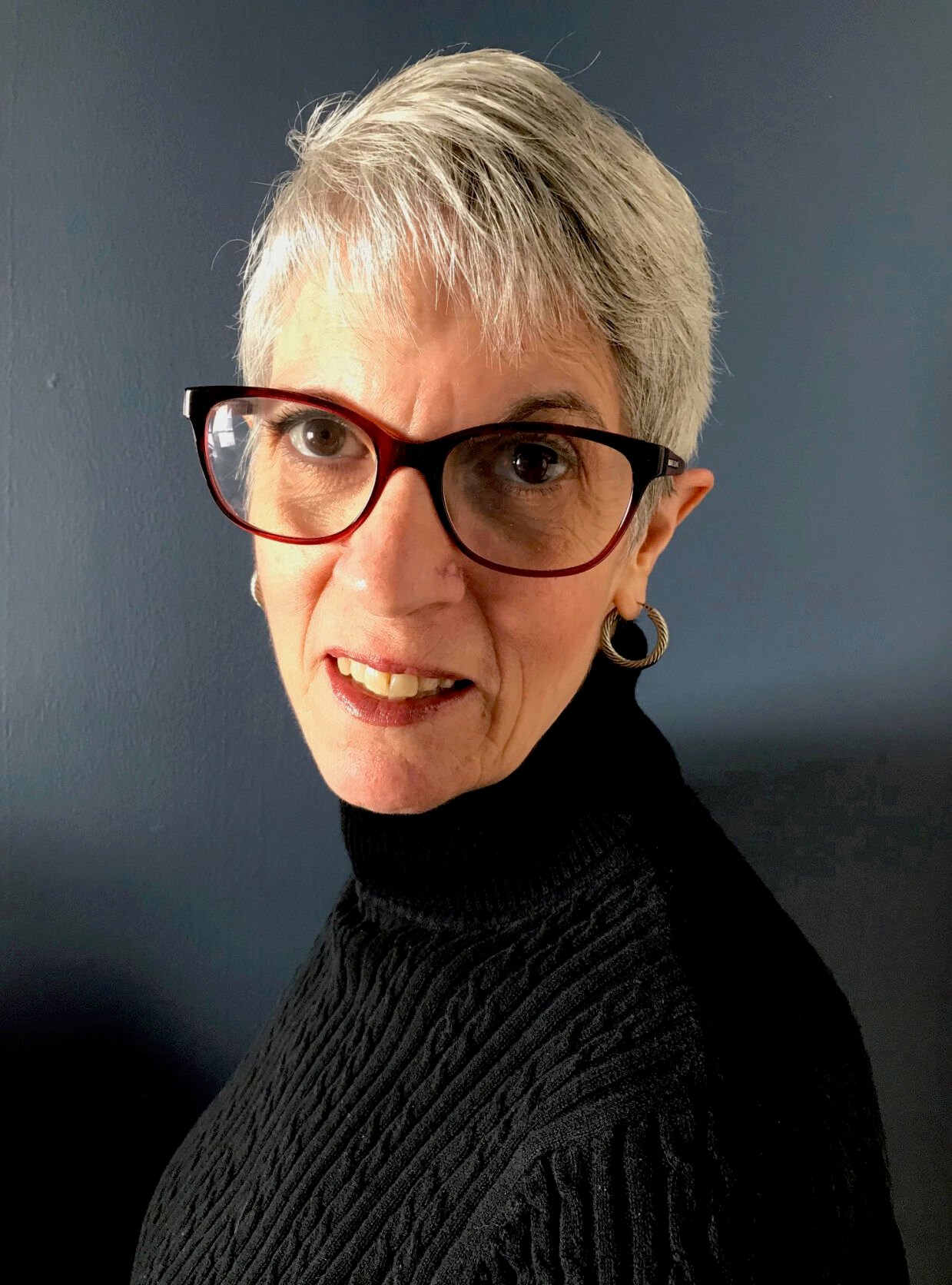 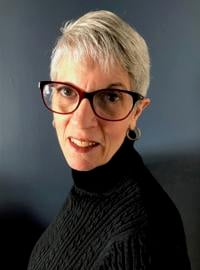 Bart the Mysterious came to author’s house for food.

“Bart the Mysterious: A True Story” can be found on Amazon and at Stillwater Books in Pawtucket. That’s Bart, above.

NORTH PROVIDENCE – After gaining a large fan base across the U.S. and Canada, 43-year North Providence resident Connie Ciampanelli has written a book on a feral “miracle” cat she and her husband took care of for 12 years.

Ciampanelli, author of “Bart the Mysterious: A True Story,” said she has always been a writer, but began seriously writing in her 50s after another author encouraged her to start. Ciampanelli and her husband began taking care of Bart when he continuously began showing up on their doorstep. Over the years, they became attached to Bart despite the fact that he would never let them come close to him.

“He was definitely feral,” Ciampanelli said. “He was fighting out in the wild. He would come to our house beaten, bleeding, and he always healed and always came back.”

Ciampanelli started posting about Bart on Facebook and as time went on, she gained a group of followers who were intrigued by the cat and his story. She said that whenever she would stop posting about Bart, people would message her asking for updates and if she could start posting again.

“People love stories about animals,” Ciampanelli said. “I was getting messages from friends all over the country about this feral cat. We had developed a fan base through Facebook.”

Bart’s fandom caught the attention of the late Ernest Finocchio, former president of the Rhode Island Society for Prevention of Cruelty to Animals.

Finocchio told Ciampanelli that the RISPCA wanted to help track, neuter, and return Bart back to his home in the wild. Ciampanelli and one of her neighbors, who also helped take care of Bart, tried catching him multiple times to have him neutered and checked up on. Despite all efforts, they were never successful.

“We worried about him, sometimes he would disappear for months at a time,” Ciampanelli said. “My greatest fear was that he would one day disappear and we would never know what happened to him.”

At one point, Bart disappeared for seven months, and Ciampanelli said everyone thought he was gone for good.

“We went on vacation and when we got back, there he was sitting on our steps, big as life,” Ciampanelli said. “He’s a miracle cat.”

Ciampanelli took care of Bart for 12 years. She said that according to Finocchio, feral cats typically live two or three years.

As Bart got older, Ciampanelli’s neighbor reached out to her and said she didn’t think he would make it much longer. When they got to the veterinarian, they found out that Bart had congestive heart failure and had to be put down.

“It was sad because we lost him but we knew what happened to him; he didn’t just disappear into the wild, he wasn’t just alone, he was put to sleep with people that cared about him and he died a peaceful death,” Ciampanelli said. “It was a comforting ending.”

Stillwater Books in Pawtucket published Ciampanelli’s book last year and carries it in-store at its downtown Pawtucket location. “Bart the Mysterious” can also be found on Amazon and Kindle.

“It’s just a gorgeous book; they did a fantastic job,” Ciampanelli said. “At the end I did dedicate the book to Dr. Finocchio. He was very helpful and empathetic throughout the whole thing.” Finocchio had a chance to read the manuscript of the book before he died, she said.