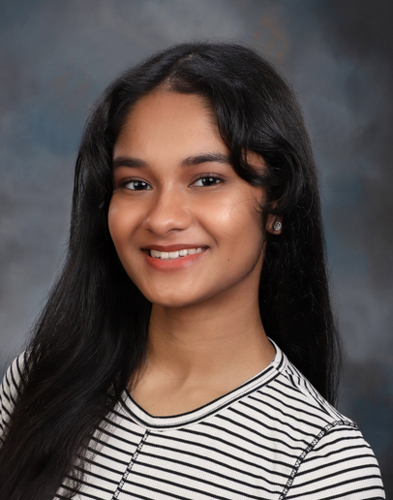 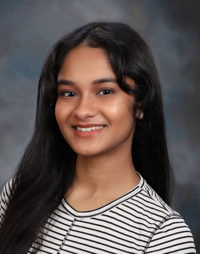 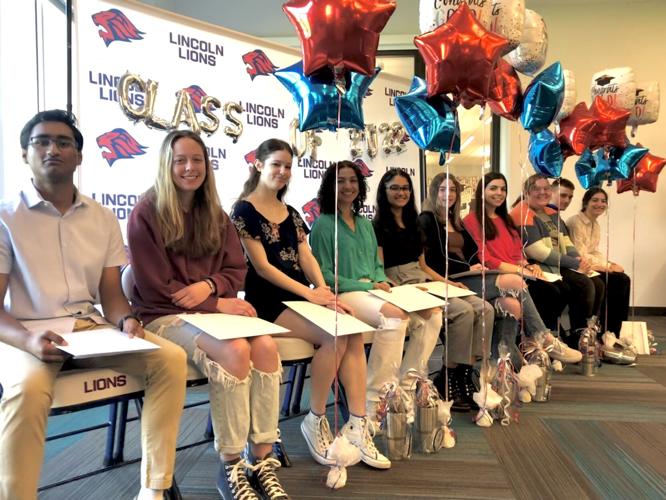 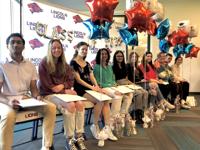 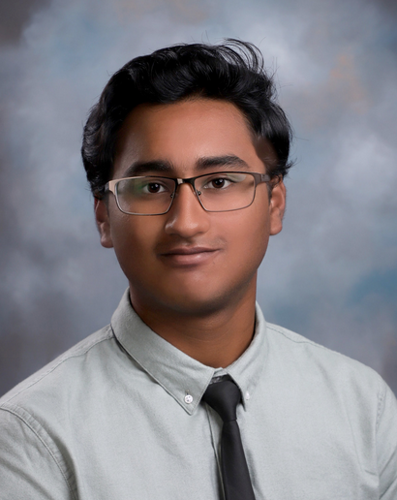 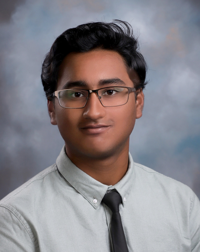 LINCOLN – The top 10 graduating seniors at Lincoln High School were celebrated by local officials and their families on Tuesday morning.

Lohith Sujan Chatragadda is the valedictorian of the Class of 2022, joined at the top by salutatorian Alakananda Krishnan.

Welcoming families and members of the community to LHS, Principal Rob Mezzanotte said the annual Top-10 Breakfast is one of his favorite days of the year.

“Congratulations on a job very, very well done,” he told the students. Referencing the famous Robert Frost quote about taking the road less traveled, Mezzanotte said each of the top 10 students choose a path of sacrifice and commitment to reach this level of achievement.

Valedictorian Chatragadda will be studying neuroscience, cell and molecular biology at the University of Rhode Island.

Chatragadda is one of 620 national semifinalists in the U.S. Presidential Scholars program, selected from a pool of more than 5,000 graduating seniors. Scholars are chosen based on their academic, artistic, career and technical accomplishments, as well as their demonstration of strong character and involvement in the school and community.

He said the national recognition showed him that “hard work pays off.” He said his family didn’t pressure him to do well, which allowed him to rest easier at the end of a long day.

“I attribute my success at LHS to taking a no-stress approach to my studies and other activities,” he said, adding that he tries not to lose sleep over anything. He didn’t start high school with the intention of making it into the top 10, but “simply strove for excellence, because it gives me personal satisfaction, rather than to earn a specific accolade.”

To his younger peers, he said, “Don’t make being in the top 10 your primary goal,” encouraging them to instead focus on learning the material and practicing test-taking to “combine both numerical and abstract academic success.”

“If doing so brings them into the top 10, that’s great. If not, they have the satisfaction of getting the most out of high school,” he said.

He thanked the teachers who helped him reach his potential at LHS, and said AP biology was his favorite class. His favorite memory was walking into school on the first day of senior year, realizing it’s the last time they’ll be in a setting where they’re “actively told what to do.”

“What follows is real life, which is daunting in a way,” he said.

Salutatorian Krishnan is planning to attend Babson College to study economics and accounting on a pre-law track. With an emphasis on having an “entrepreneurial mindset,” Krishnan feels Babson will help prepare her for a future career in corporate law.

While at LHS, she earned 10 awards in the Future Business Leaders of America competition, and was elected FBLA state secretary.

Like Chatragadda, Krishnan said she learned that high school is about “a lot more than earning good grades,” though she hoped she’d land in the top 10.

“It’s an honor that acknowledges the hard work I put into my schoolwork,” she said. “I’ll never forget the day I received my freshman year transcript and found out I was second in the class – at 4 a.m. in India. It’s been my goal to retain the rank since, and I’m proud of myself for graduating as the salutatorian of the Class of 2022,” she said.

She thanked her immigrant parents for the sacrifices they made along the way, and said her ultimate goal is to make those sacrifices worth it, “building a legacy in this country” while embracing her rich Indian culture and heritage.

Parvaresh Rizi will be attending Northeastern University for computer science and mathematics. Picard will study chemistry at Drexel University, and Kratman is attending Penn State for biology.

Attending URI, Bolduc has not declared a major yet, and Noel plans to study finance. Delaney is going to Brandeis University for chemistry.