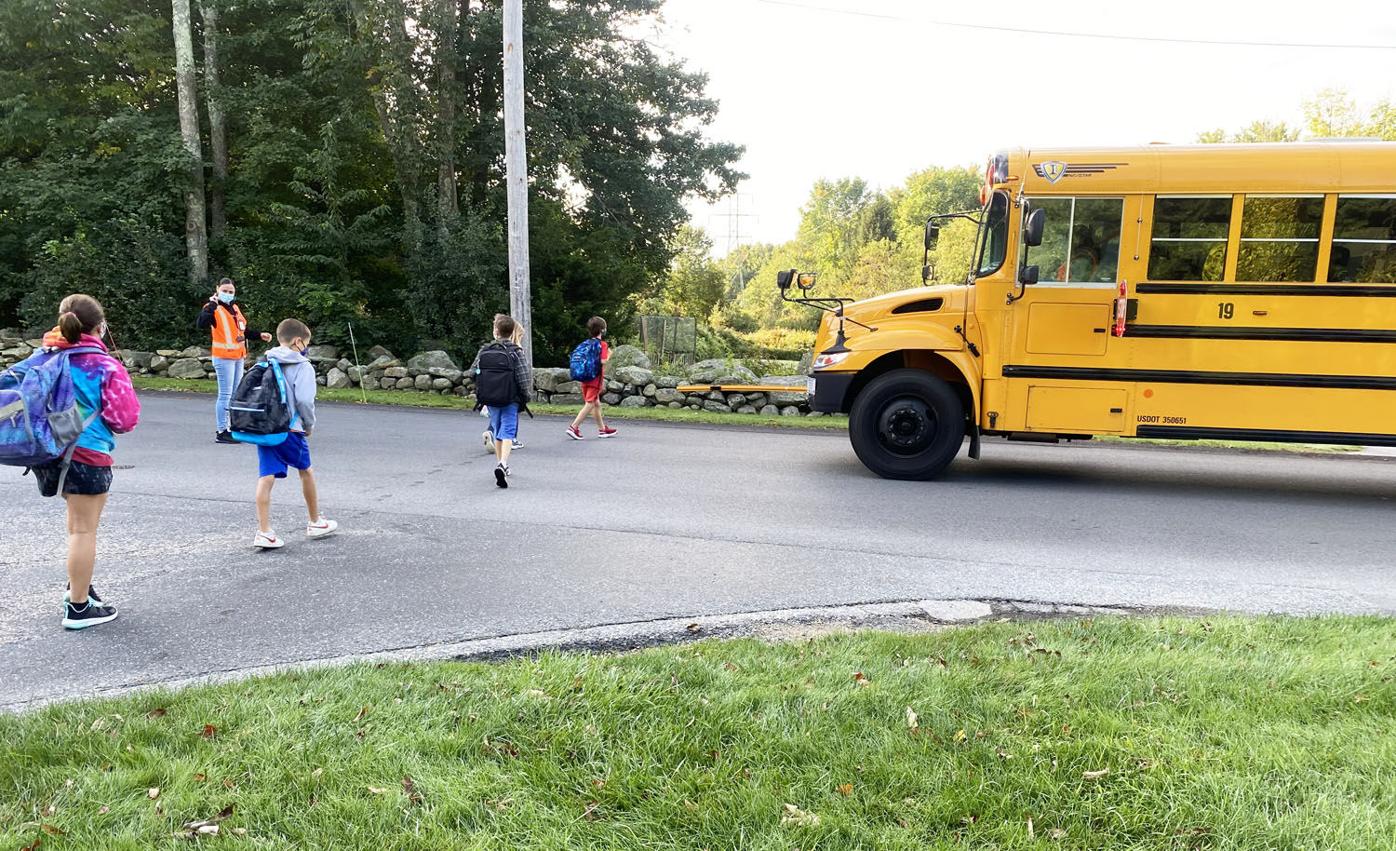 The Cumberland School Department is short 12 bus monitors, which are required by law to be on elementary school buses. Parent Alexis Santoro took this photo of her children’s bus Monday morning, which stops at the corner of Windsong and Pound roads and which now has a bus monitor after Santoro requested multiple times. 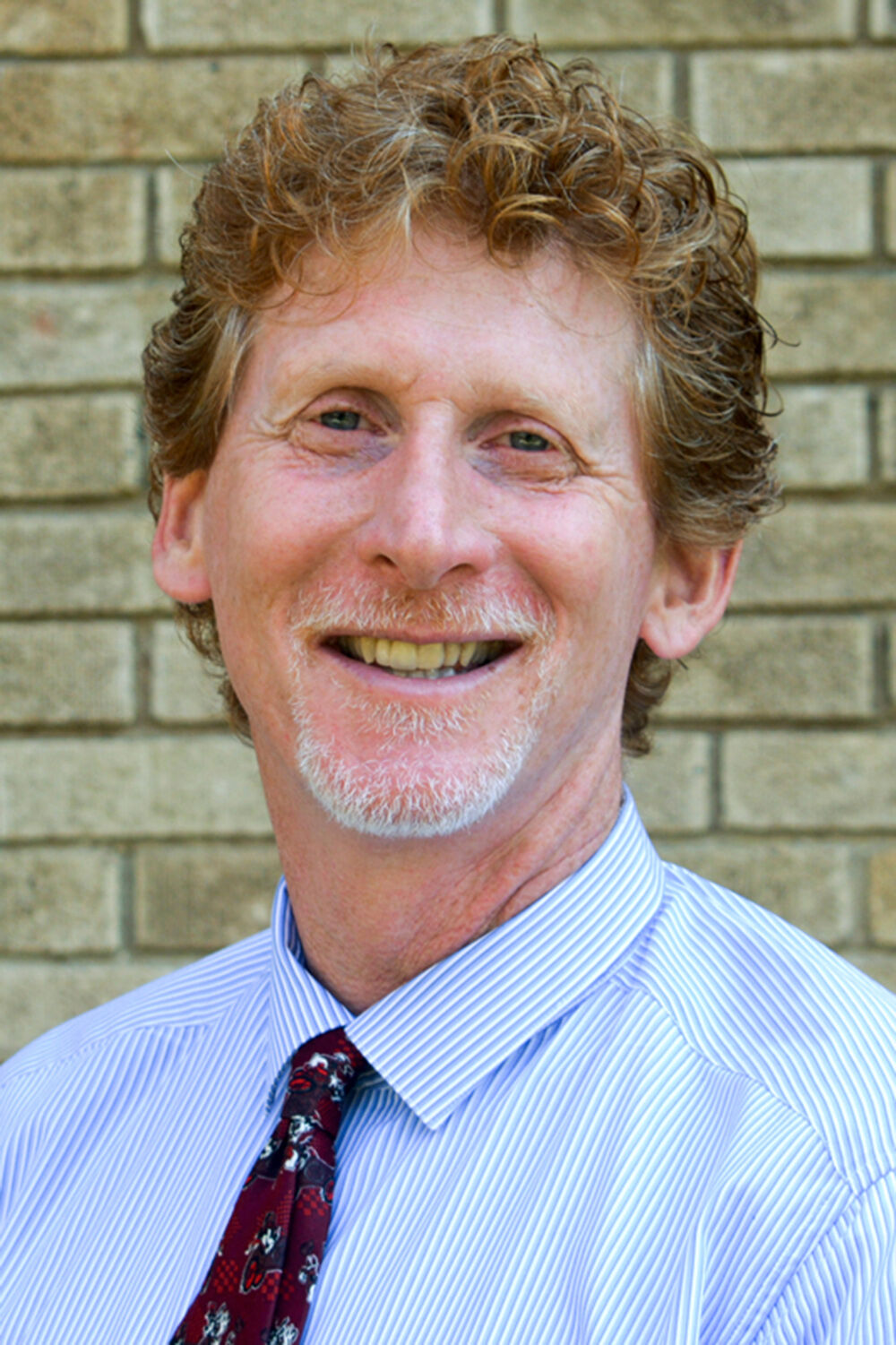 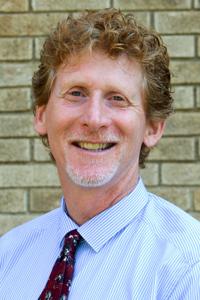 CUMBERLAND – Though one local mother’s campaign to get a bus monitor on her children’s elementary school bus proved successful last week, the Cumberland School Department is still short a dozen monitors, with school officials noting it’s seemingly impossible to find people to fill the positions.

“We have a bus monitor shortage,” Supt. Philip Thornton told The Breeze last week. The dilemma is common in many districts around the state, he said. Rhode Island state law requires that bus monitors, other than the school bus driver, be present on all school-bound and home-bound routes for children enrolled in kindergarten through 5th grade.

As of last Thursday, Sept. 23, the superintendent said the district was short by 12 monitors for morning and afternoon runs.

The pandemic has presented many ongoing challenges, he said, including finding people who want to fill the bus monitor roles.

Alexis Santoro’s children started the school year without a bus monitor present. The mother of a 1st-grader and 2nd-grader at Community Elementary School told The Breeze that she had been trying since the start of the school year to get a monitor on the bus, noting that the bus stop at the intersection of Windsong and Pound roads is “located on a busy, windy road where people drive fast as a cut-through from Diamond Hill Road to Mendon Road.”

In the mornings there are two dozen students trying to cross Windsong, which is a busy, low visibility street, Santoro said. Without a bus monitor present, “my concern is that a child or parent will get killed or seriously injured crossing the street,” she said.

The morning bus arrives around 8:26 a.m., she said. In the afternoon, when the bus driver drops students off at 4:01 p.m. it’s safer because the students don’t have to cross the street.

When she asked the School Department for a monitor, she said she was told there are very few bus monitors and that they couldn’t change the bus routes at this point. She was also relayed a message from the superintendent that she could receive training to be a bus monitor for the stop, she said.

“Are you serious? I’m a lawyer; I work full-time,” she said. “That’s not an appropriate response.”

Thornton said he never spoke directly to Santoro but that he relayed to his team that if there are certain bus stops where parents are concerned and want to get trained as monitors, the School Department would happily do that.

In an email to Santoro and others, Thornton said that he, officials from the bus company, Durham School Services, and Cumberland police all deemed this particular bus stop safe.

Thornton said that he drove to the site to check it out.

“It’s a safe stop per the police, and I agreed with them,” he said.

That said, Thornton told The Breeze last Thursday that they had located a bus monitor for the stop, and he expected them to start last Friday or Monday. In the same day, the district lost one monitor and gained another.

“It’s a constant struggle,” he said. “Transportation is always a challenge. In a pandemic it has exponentially increased in difficulty.”

Asked how she feels about securing a monitor for her children’s bus, “I want to make sure it actually happens,” Santoro said. “Unfortunately it should not have taken me having to go to the press for this to take place. As long as it’s resolved that’s all I really care about.”

Hiring bus monitors is difficult because the job requires only a couple of hours in the morning and afternoon. “We used to get a lot of retirees,” he said, but with the pandemic, many people don’t want to put themselves at risk.

“I understand that people are upset,” he said.

While Durham has their own bus monitors, Fiorillo said school officials looked into it but “it would add more money to the contract.”

There are other parents in the district who share similar concerns, particularly in the more northern part of town, Thornton said. “We keep actively looking (for monitors).”

While Thornton concedes they are required by state law to have monitors and that they report that data to the Rhode Island Department of Education each month, he said they haven’t had any interaction with the state.

“I don’t think RIDE will come down on us,” Fiorillo said. “We’re trying. We would love to hire more (people) to do this.”

Monitors must be available to work between the hours of 7:15 to 9:30 a.m. and 2 to 4:30 p.m. Work hours vary depending on assigned route and average 15 to 19 hours per week, according to the Cumberland School Department’s website. The salary is $15 per hour. Fiorillo said they can also cross-train people to be bus monitors and crossing guards.

For anyone interested in being a bus monitor, contact the School Department’s human resources office at 401-658-1600, ext. 320, or marian.varone@cumberlandschools.org.