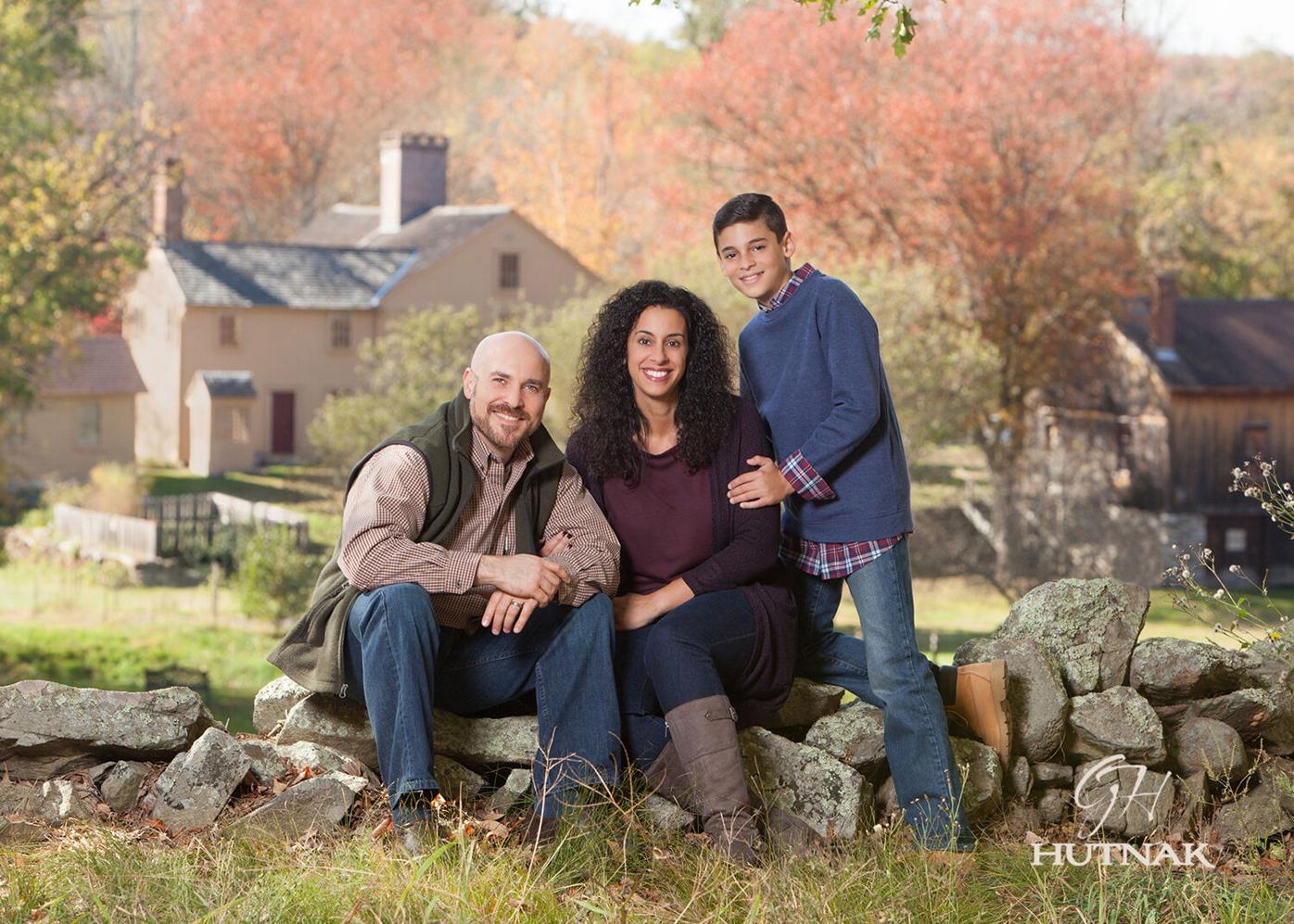 A family portrait taken at the Smith-Appleby House property in Smithfield. (photo courtesy of Gene Hutnak) 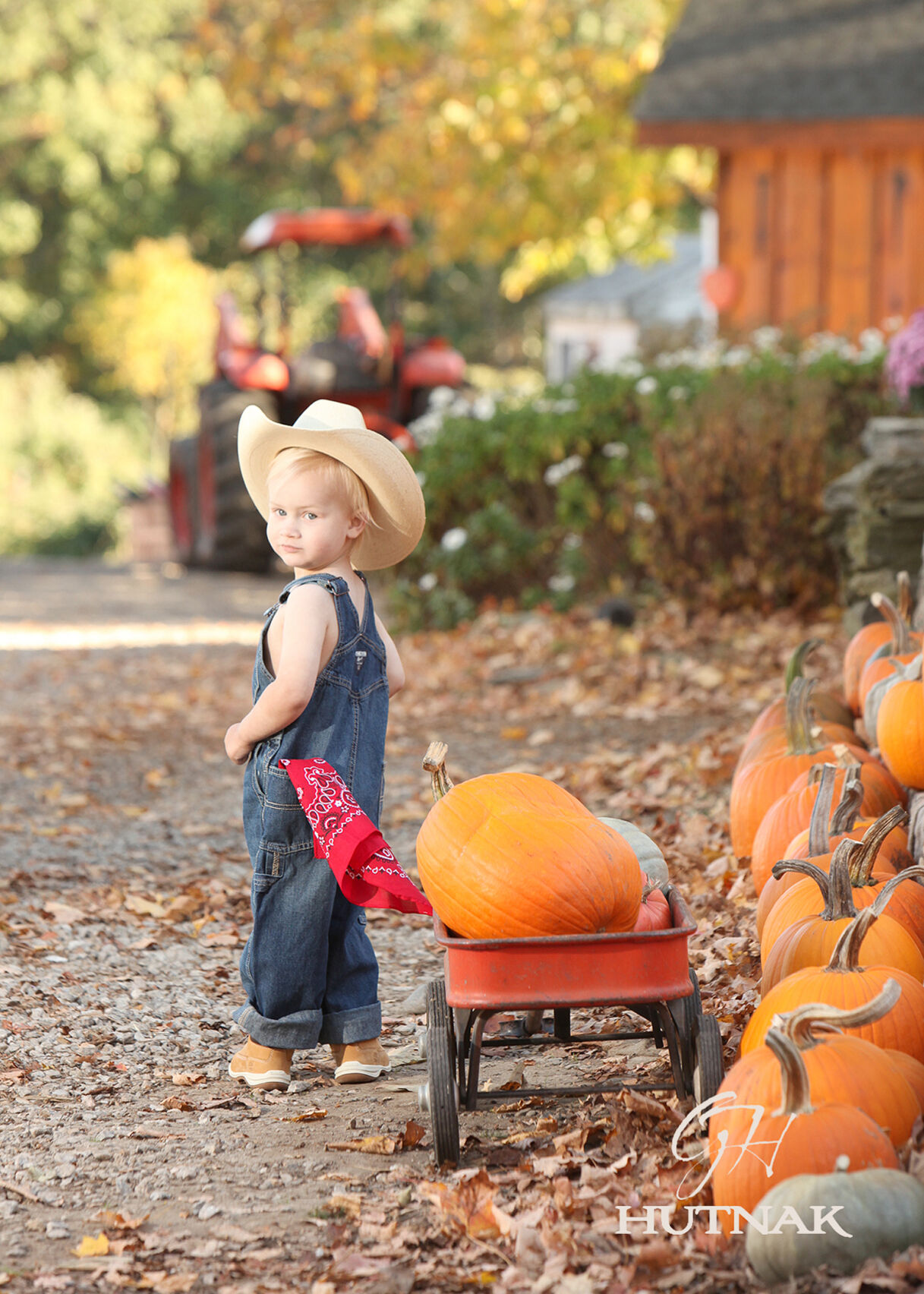 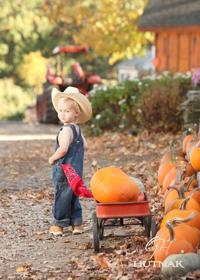 A portrait of a young boy taken at Barden Farm Orchard in Scituate. The photographer Gene Hutnak said the best time to capture picturesque fall photos is typically mid-October when the foliage is at its peak. (photo courtesy of Gene Hutnak) 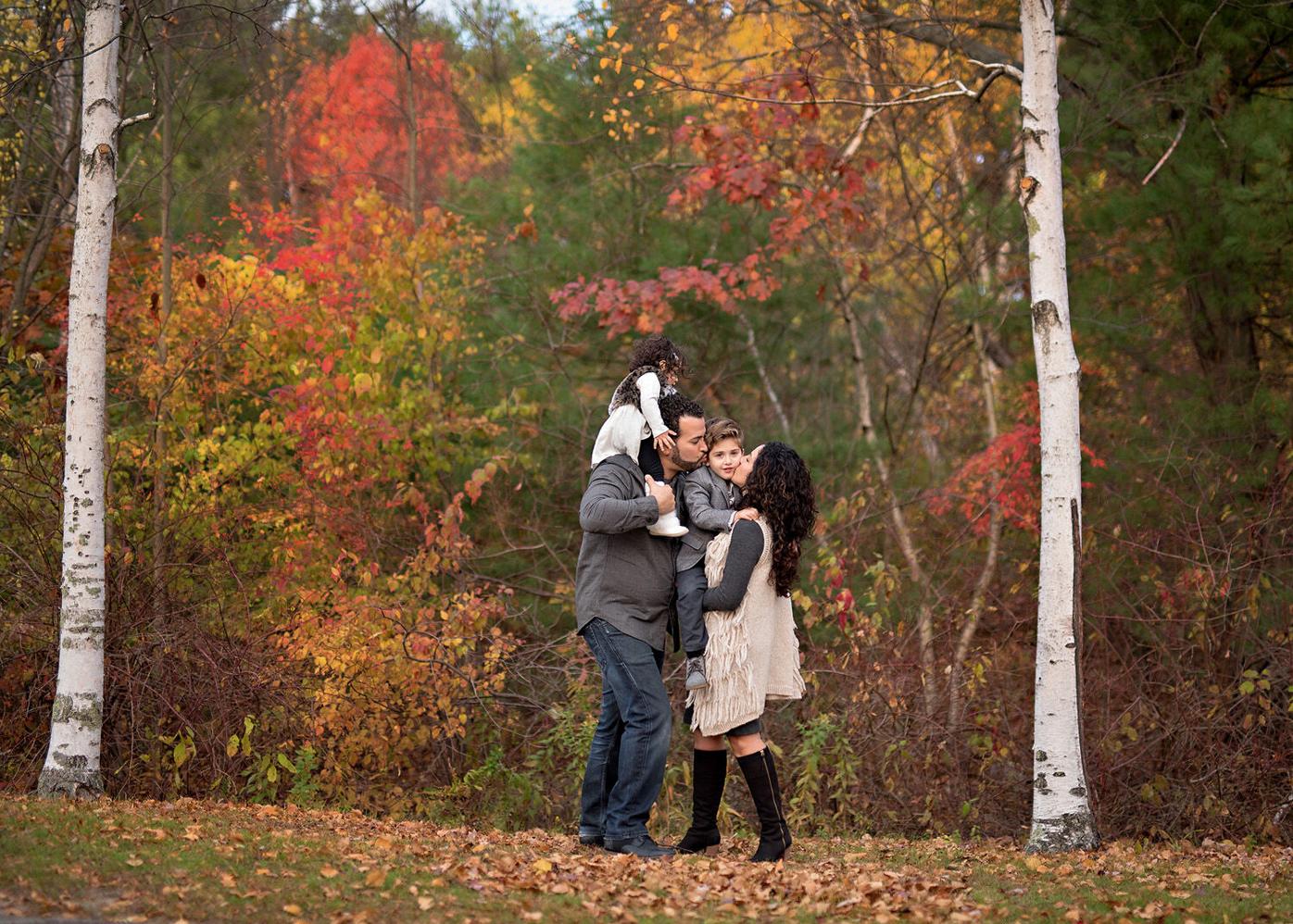 This family poses for a portrait in front of some colorful autumn trees at Lincoln Woods State Park. (photo courtesy of Amy Rogalski)

A family portrait taken at the Smith-Appleby House property in Smithfield. (photo courtesy of Gene Hutnak)

A portrait of a young boy taken at Barden Farm Orchard in Scituate. The photographer Gene Hutnak said the best time to capture picturesque fall photos is typically mid-October when the foliage is at its peak. (photo courtesy of Gene Hutnak)

This family poses for a portrait in front of some colorful autumn trees at Lincoln Woods State Park. (photo courtesy of Amy Rogalski)

CUMBERLAND – From Lincoln Woods to Pulaski State Park, the Blackstone Valley isn’t lacking in beautiful locations to take family portraits in the fall, say local photographers who shared some of their favorite spots that pop with crisp colors in northern Rhode Island.

“There are so many cool places … (and) gorgeous foliage here,” Amy Rogalski, of Amy Ro Photography in Cumberland, told The Valley Breeze.

For Gene Hutnak, of Gene Hutnak Photography in North Scituate, the location doesn’t have to be anywhere fancy. When people are hunting for a spot, it could be in their backyard or at the end of their street, he said. “Sometimes it’s right there.”

What’s important when looking for an area, he said, is to find a place that doesn’t have any evergreen or pine trees “or as few as humanly possible” since they don’t change color in the fall.

Avoid oak trees, whose leaves tend to turn brown and “look dead,” he added. The optimal types of trees are maple, ash, and birch because the leaves “turn really pretty colors.”

Marshy areas, such as Lincoln Woods, tend to have more and better colors, and areas with trees and water can add extra color to the scene from the leaves’ reflections in the water, he said.

Some local spots that Hutnak recommends include Chase Farm in Lincoln, Georgiaville Pond in Smithfield, and Pulaski State Park in Glocester.

The best time of year to capture those stunning autumn photos is typically mid-October.

Once a big storm hits and strips trees of leaves, the season is over, Hutnak said.

Light can make or break a photograph, Rogalski said, who recommends going an hour after sunrise or an hour before sunset when the sun is closest to the horizon to prevent squinting. In the evening there’s a “beautiful golden light … that bathes everything,” she said.

She said to avoid the middle of the day when the sun is shining down and can cast shadows under people’s eyes.

Hutnak says with fall photos, he can shoot any time of the day and recommends hiring a professional photographer who knows how to capture angles and colors.

For local sites, Rogalski recommends a handful, including:

• Diamond Hill Park in Cumberland, which offers a “really pretty background” with its hills and outlines of trees.

• The Blackstone Valley bike path behind the River Lofts at Ashton Mill, which has beautiful trees and a waterfall.

• Lincoln Woods State Park, which has the beach, beautiful trees, an area with massive rocks for families to climb on, and many different trails. “You never know where the light is going to be best,” she said. “There are beautiful colors all around.”

• Slater Park in Pawtucket, which has a bunch of different areas including bridges, ponds, and grassy spots.

• And Snake Den State Park in Johnston. Rogalski said she hasn’t been here but has seen beautiful pictures.

Many of the sites Rogalski listed are dog-friendly if folks are looking to include their four-legged family members in their photos.

That said, she agreed with Hutnak that "good photos can be taken anywhere if the light is good." She's taken them next to parking lots, behind schools, and on the side of the road. Just make sure that you have permission to be on the property and never, ever take photos on or near railroad tracks, she warned.

Other suggested photo locations posted on social media this week include the Monastery in Cumberland, Notte Park in North Providence, and Butterfly Farm, Hearthside House, and Barney Pond in Lincoln.