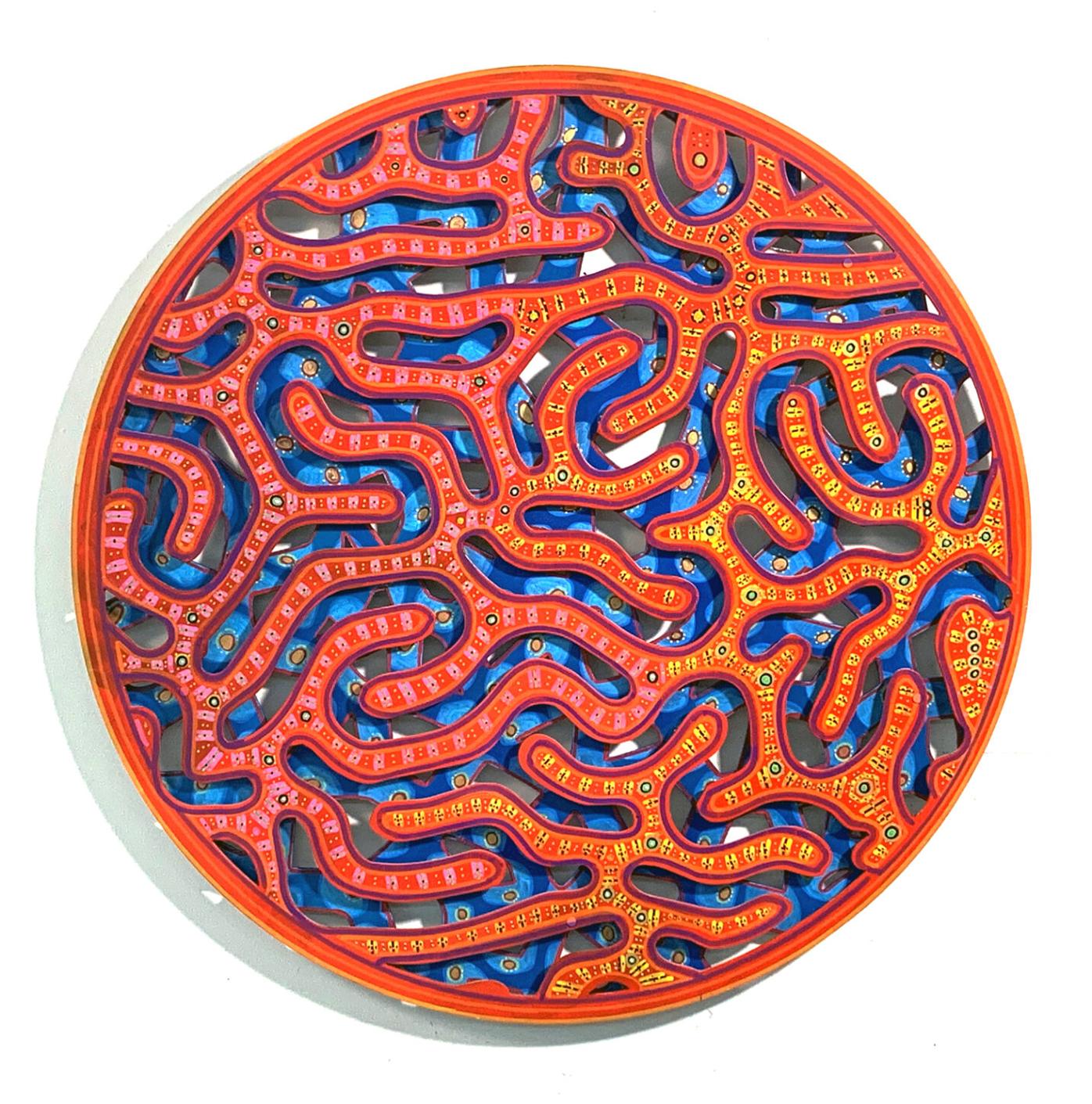 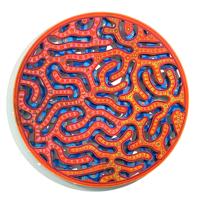 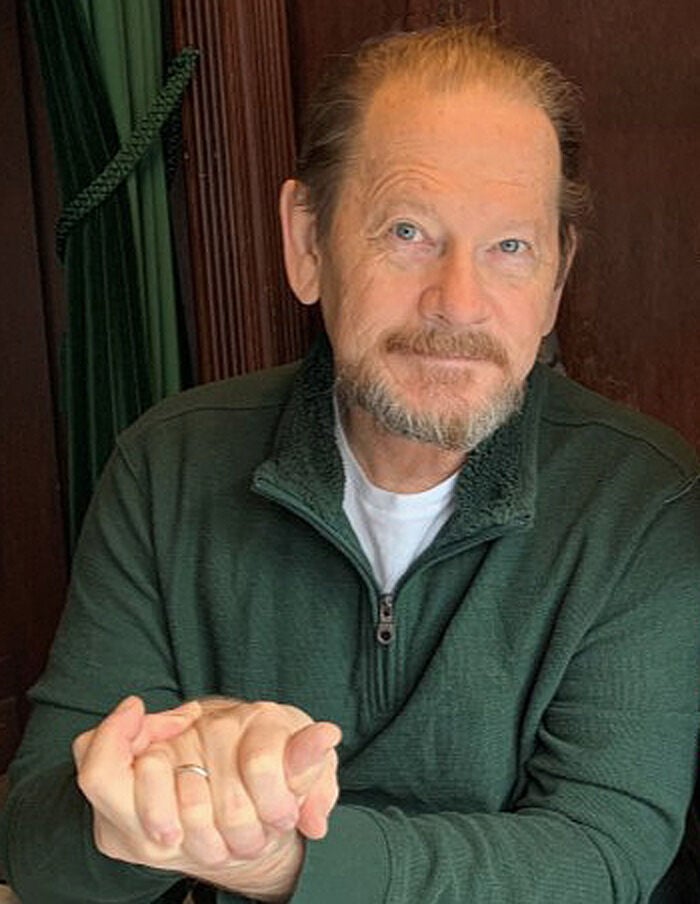 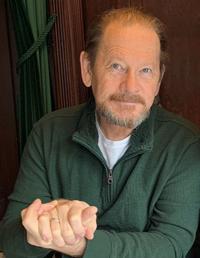 GLOCESTER — When preparing for his latest art show, Glocester artist Ed Andrews says he looked up the word “transplant” and found he fit under every definition of the word in every aspect of his life.

Originally from the Midwest, Andrews, 64, said he fit the definition as a transplant who moved to Rhode Island from Kansas.

He also received a bone marrow transplant last August as treatment for leukemia.

The show features 20 new pieces including everything from an organic look to an industrial feel, he said. Though he said he did not intentionally put his experience receiving a blood transplant into the work, the results show it was on his mind.

Like many artists, he said he relates his experiences in a “visual, poetic way.”

“I think this is a subconscious part of the process. I wasn’t trying to illustrate what it’s like to get a transplant,” he said.

Andrews was diagnosed with leukemia last March and was admitted to Roger Williams Medical Center Cancer Center. He received his first round of chemotherapy last April, then received several other treatments leading up to his transplant last August.

Last month marked his transplant “birthday,” his 22nd anniversary to his wife, Ellen Anderson, and he was also reclassified to a cancer and transplant “survivor.”

Due to the transplant, Andrews said the DNA in his blood is different than his hair and skin.

Andrews said his work as an artist is very technical, including designing and cutting specific forms. Each piece is about 1.5 inches thick, featuring at least two layers. Some pieces are paired together before completion.

“I look for a spark, something that works, some sort of harmony,” he said.

Andrews said his pieces fit perfectly inside a pizza box, but he makes it clear that he didn’t eat 20 pizzas so he could get enough boxes to transport his work.

Chemo treatments left Andrews lethargic, he said, which added to the difficulty of this project. He said his show features lighter aluminum and heavy bronze pieces.

Though he’s feeling about 90 percent back to himself, Andrews said the road to good health is long. He said his philosophy on life is to stay busy, which has helped him keep working during his recovery.

For those who can’t travel to the show in Boston, Andrews said he will be participating in Glocester’s Artist Open Studio, the annual self-guided tour through northwestern Rhode Island art studios, on Nov. 6 from 10 a.m. to 4 p.m. at his studio at 14 Eddy Road in Glocester. For more information, visit www.artistopenstudios.org or www.ed-andrews.com.