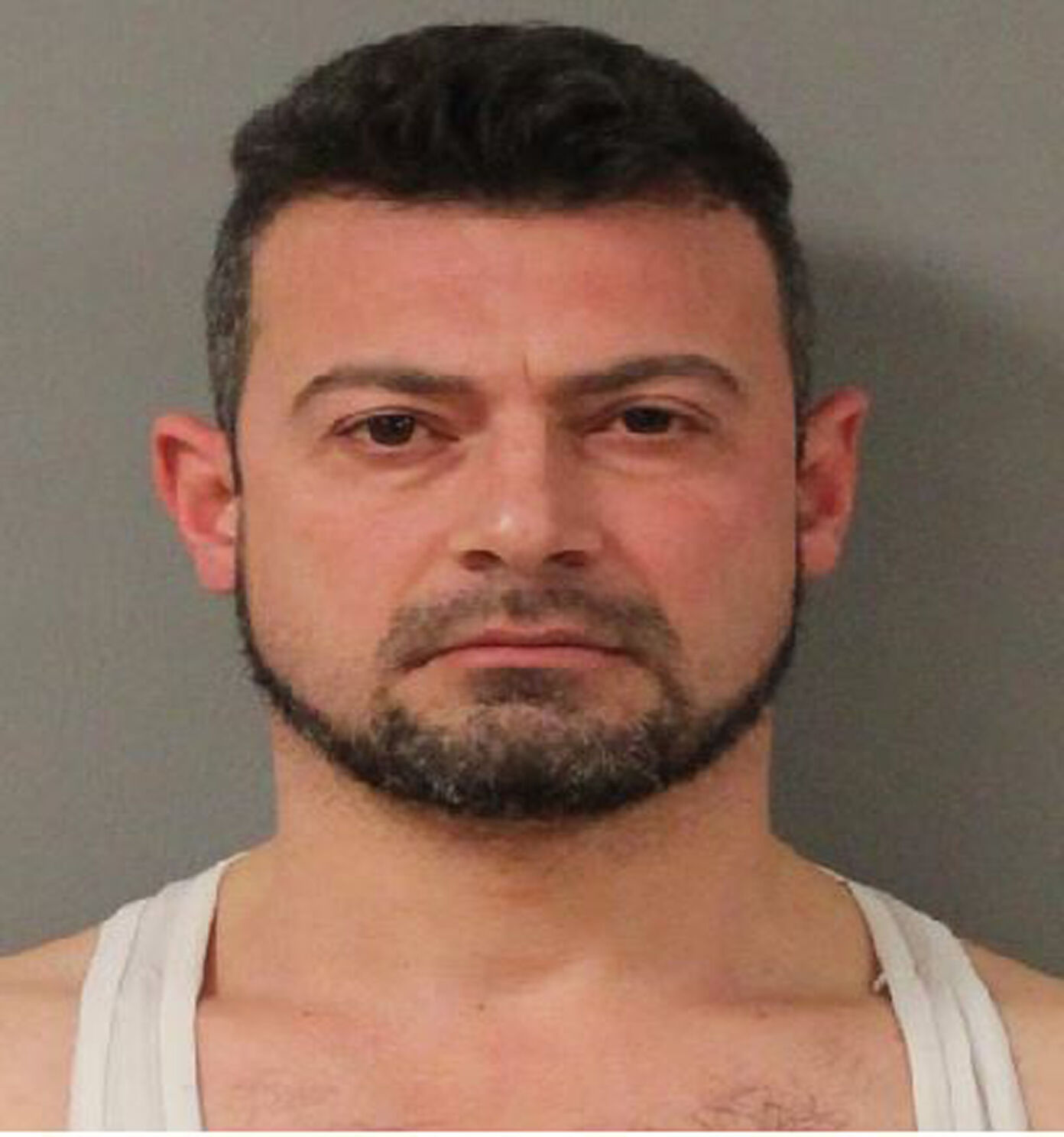 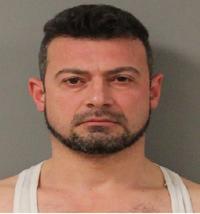 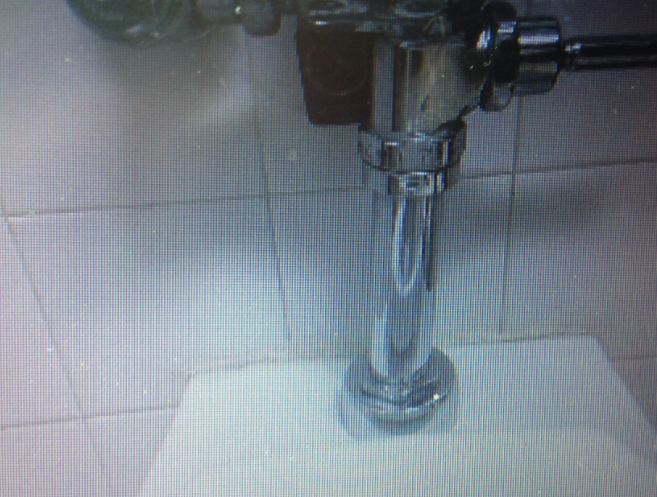 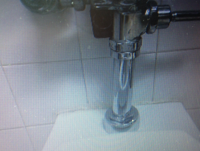 A picture of the camera.

A picture of the camera.

LINCOLN - Lincoln Police have arrested a man after he allegedly placed a video camera in the family restroom within Target at Lincoln Mall.

Umit Cakmak, 41, of Alma Street in Providence, according to police, was arrested on Saturday, Jan. 14. Around 6:15 p.m., Lincoln Police responded to the Target store, where they met with loss prevention personnel who discovered a mounted video camera in the restroom. The Target team provided a photo of the suspect, later identified as Cakmak.

LPD then received information from Warwick Police, as the department had a warrant out for a similar incident that involved Cakmak. Lincoln Police then located an unattended 2000 Toyota Corolla with a Delaware registration in the parking lot at Lincoln Mall, and later found Cakmak returning to the vehicle.

Lincoln officers arrested the man, where he was processed at the Lincoln station before he was turned over to Warwick Police and arraigned on a video voyeurism charge from the Lincoln incident.

"The Lincoln Police would like to acknowledge the diligent work by Target Security as well as the cooperative efforts from the Warwick Police Department," a release from LPD read, sent out Tuesday morning.

"Facilities that provide public restrooms should make it a practice to periodically check for things that are out of the ordinary. It is also important for the general public to stay situationally aware of their surroundings and report suspicious activity. 'If you see something, say something,'" the release continued.