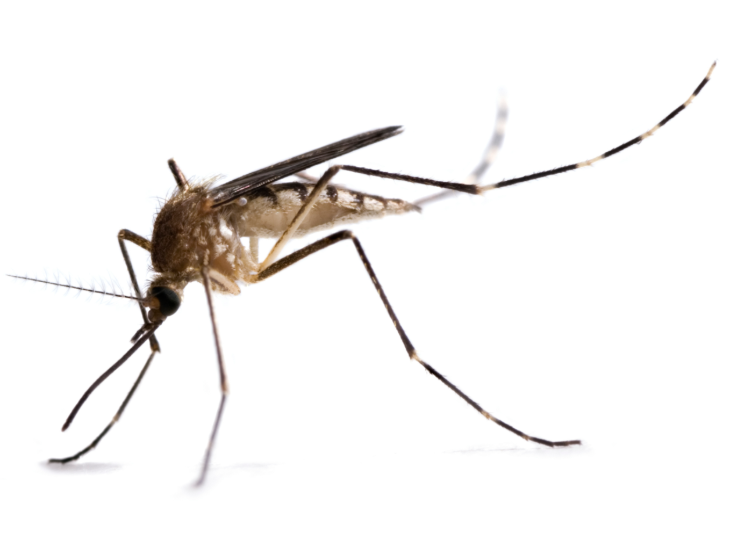 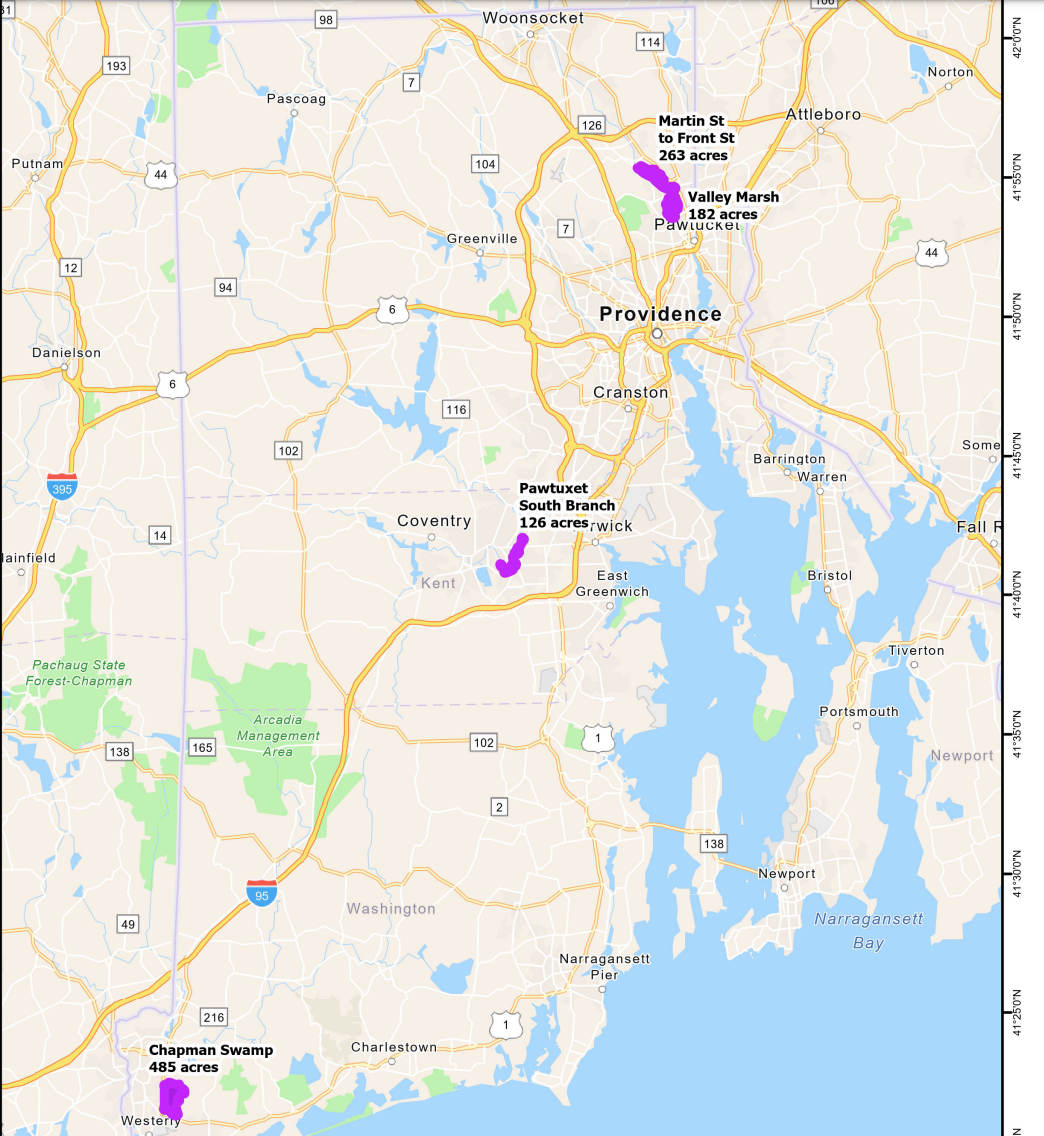 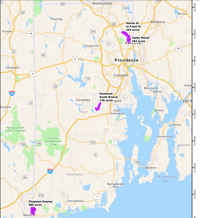 PROVIDENCE – The Rhode Island Department of Environmental Management and the Rhode Island Department of Health have announced that the state will conduct an aerial “larviciding” application in three locations Thursday, Sept. 5. Those locations include the Valley Marsh area surrounded by Lincoln, Cumberland and Central Falls, which is where the state's first two EEE detections were announced Aug. 15. The other two spots are Chapman Swamp in Westerly and the South Branch area of the Pawtuxet River in West Warwick.

Thursday's flights depend on weather conditions, which must be calm.

As announced Aug. 30 and Sept. 3, the latest trapping detections of mosquito disease reaffirm the need for increased use of pesticides, and the state has been making all necessary preparations for conducting campaigns to kill both larval and adult mosquitoes, states a release. “Larviciding” refers to the application of a product that kills mosquito larvae before they mature into adults. The aerial application to be done tomorrow affects all mosquito species and reduces risks for both EEE and West Nile Virus infections.

The product being used in the applications is called Bti, a naturally-occurring bacterium that comes in a granular form. The EPA has concluded through a variety of studies that Bti does not pose a risk to humans. Bags of Bti will be loaded onto a helicopter, which disperses the granules/pellets with precision in swamps and other breeding habitats to control mosquito breeding. Bti produces toxins that specifically affect the larvae of only mosquitoes, black flies and fungus gnats. These toxins do not affect other types of insects, including honey bees, states the release. It is approved for pest control in organic farming operations.

Since the last round of trapping Aug. 26, the RIDEM has added traps in West Warwick, Burrillville, North Smithfield, and Cumberland, which border several Worcester County communities that Massachusetts public health officials have identified as areas of high risk, and West Greenwich, near the state line with southeastern Connecticut where there have been numerous EEE detections in mosquitoes and two cases of EEE virus infections reported in horses. With the input of public health experts at RIDOH and entomology experts at the University of Rhode Island, RIDEM now is placing almost 40 mosquito traps in 23 communities across the state. The agency places the traps strategically based on knowledge of the environmental conditions conducive to EEE and West Nile amplification in the mosquito population.

The state will release a spraying schedule and additional information before conducting any “adulticiding” flights. “Adulticiding” is a method to control adult mosquitoes to combat an outbreak of mosquito-borne disease. It is often applied by aircraft through sprayers, which dispense very fine aerosol droplets that stay aloft and kill flying mosquitoes on contact.

Previous recommendations from RIDOH remain in effect and are related to the prevention of both EEE and West Nile. On Monday of last week, RIDOH recommended to schools and municipal leaders that games, practices, and other outdoor activities scheduled to occur during early morning or dusk hours be rescheduled to earlier in the afternoon or relocated to an indoor venue. The “smart scheduling” of events is intended to help minimize the risk of mosquito bites for players, coaches and spectators. RIDOH recommends that smart scheduling stay in effect for the remainder of the mosquito season, which typically ends in mid-October, after the first hard frost.

Visit http://www.health.ri.gov/mosquito for additional mosquito prevention tips, videos, and local data. For more information about DEM divisions and programs, visit www.dem.ri.gov. Follow us on Facebook at www.facebook.com/RhodeIslandDEM or on Twitter (@RhodeIslandDEM) for timely updates.