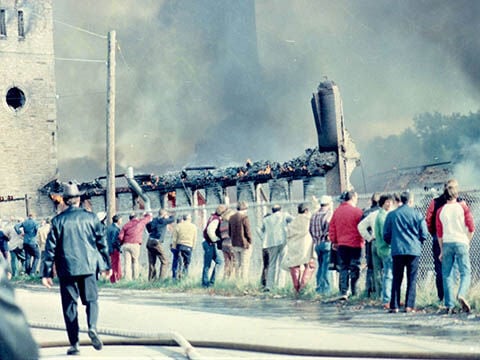 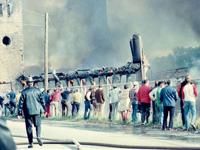 People look on as the Stamina Mill goes up in flames in 1977. (Photo courtesy of The North Smithfield Heritage Association.) 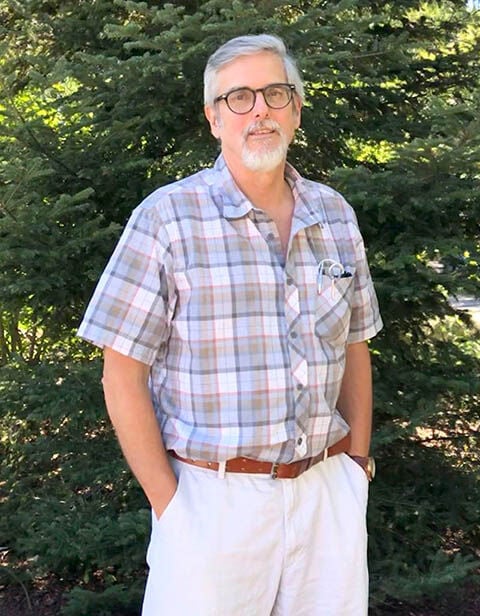 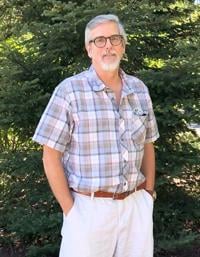 John Hill is the author of North Smithfield’s 150th Anniversary 2021 Sesquicentennial History Book, which he plans to have completed in November.

People look on as the Stamina Mill goes up in flames in 1977. (Photo courtesy of The North Smithfield Heritage Association.)

John Hill is the author of North Smithfield’s 150th Anniversary 2021 Sesquicentennial History Book, which he plans to have completed in November.

Author John Hill, a retired reporter for The Providence Journal, began his research and writing in August with November as a target date for completing the book. The account will cover North Smithfield history from 1975 through 2021 and include chapters about civic groups, town departments, elected officials, housing, historic preservation and more. A separate book was completed in the 1970s to commemorate the town’s centennial.

“The overarching theme of it is if you look at North Smithfield, from the mid ’40s to the ’60s, the population more than doubled, falling just a few hundred short of tripling,” Hill said. “It goes from being a collection of villages to being a suburban town, but in its mind it has not done that so what you see in the ’70s, ’80s and ’90s is North Smithfield coming to terms with the fact that it has become bigger.”

According to Hill, as North Smithfield began getting bigger, they had to start putting in water lines, sewer lines, building schools and having subdivisions carved out of the woods. Hill stated that the number of building permits in the ’70s and ’80s was overwhelming due to the rapid increase in population.

“All these farms were being converted or woods were being cut down, it became the place where if you wanted a big house with a good yard, you could get it for a decent price,” Hill said. “And then you see these conflicts where North Smithfield wanted to keep the rural character but development is forcing them to let go of that a little, but they are still clinging to it, they’re constantly grappling with this growth.”

The Heritage Association had planned on starting work on the book in 2019, right before the pandemic hit. Richard Keene, president of the Heritage Association and the former chief of the fire department, got to know Hill when he was reporting for The Providence Journal and called Hill to see if he would like to be the author of the 2021 sesquicentennial history book.

In July, Keeene called Hill and asked if he was still interested in making the book. Hill, who had not gotten rid of any of the work he originally put into it, began researching in depth and setting deadlines for himself.

“I kept everything so I had everything ready to go,” Hill said. Hill had already planned the structure in his mind, deciding on a straight chronological order broken into decades.

Hill said he started his research and writing by camping out in the Woonsocket Harris Public Library and reading through the microfilm of The Woonsocket Call. He also spent a large amount of time with the digital version of The Providence Journal at the Providence Public Library and visited the offices of The Valley Breeze to research The Breeze’s North Smithfield and Woonsocket edition, which started in 1999. Hill said he started research for the history book in the ’90s, which is when he was working as a reporter, because he knew what had been going on during that time.

During his time reporting for The Providence Journal, Hill covered North Smithfield. Now, as he writes the town’s history book, he comes across his own work.

“What’s been particularly kind of weird is that I covered them [North Smithfield] in the ’90s and so I’m finding all these clips that I wrote and having flashbacks,” Hill said. “It’s kind of almost out of body which is cool to be able to go back and look at something that you did again for another purpose.”