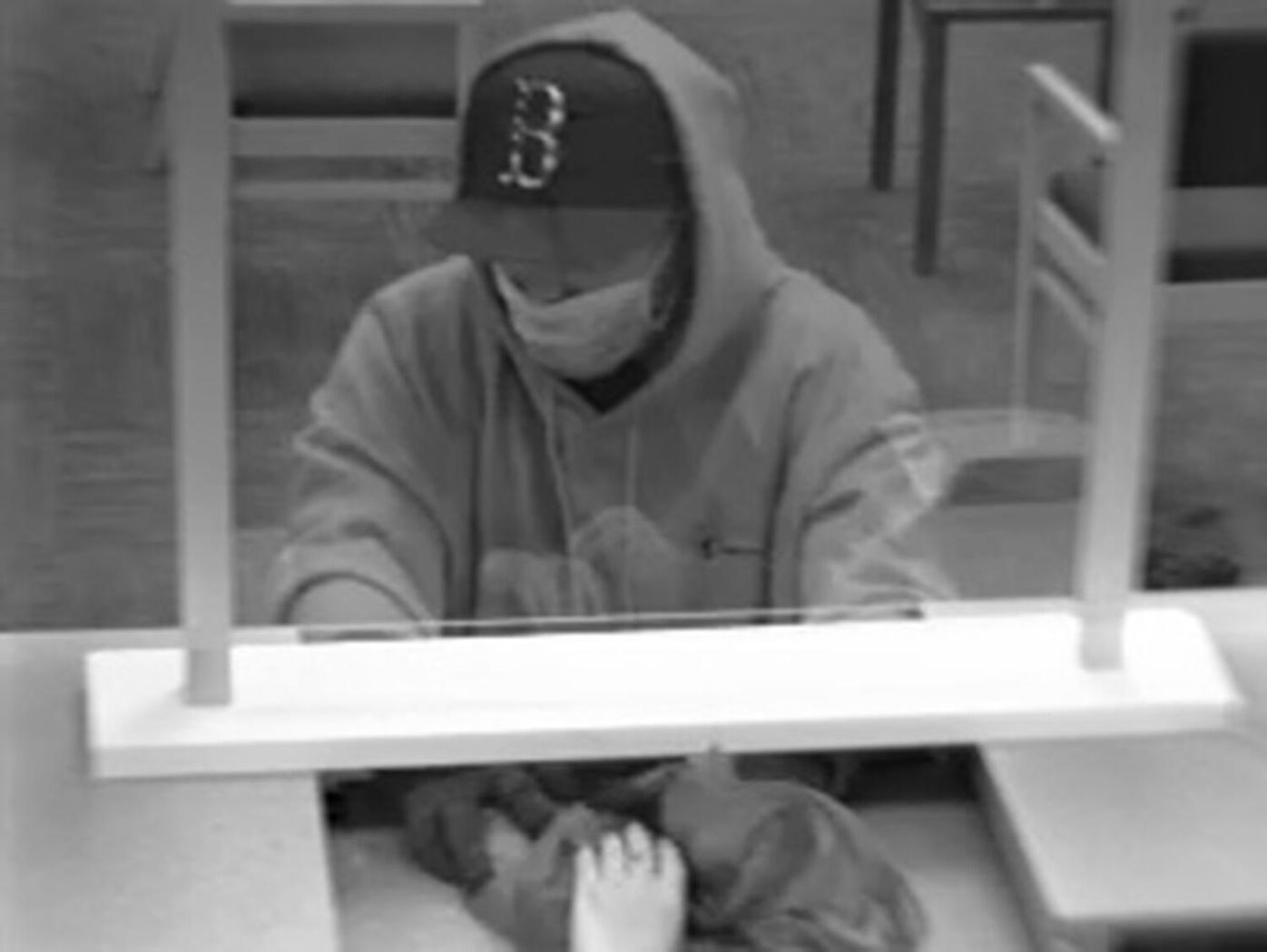 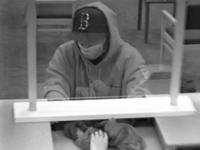 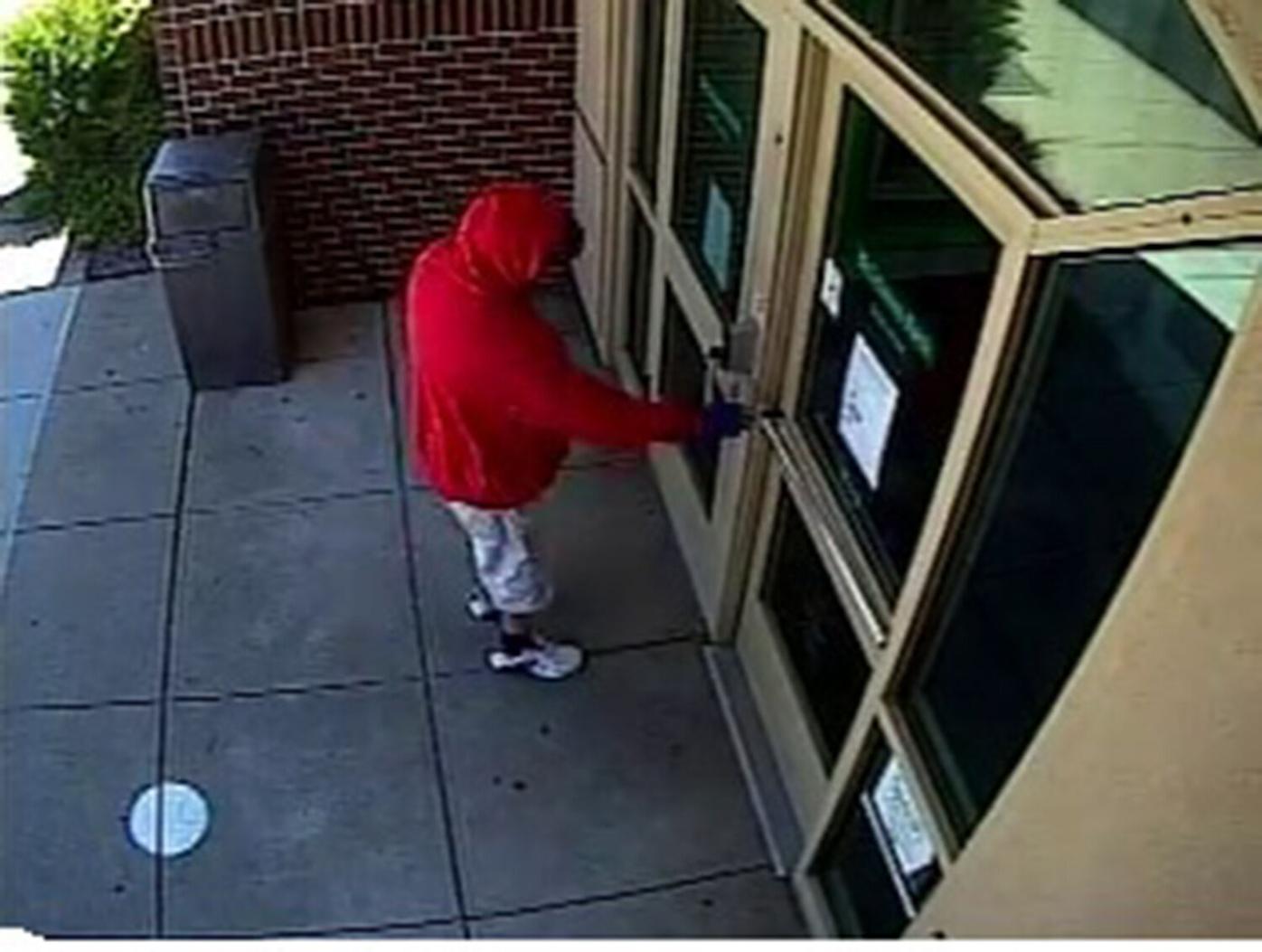 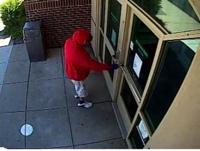 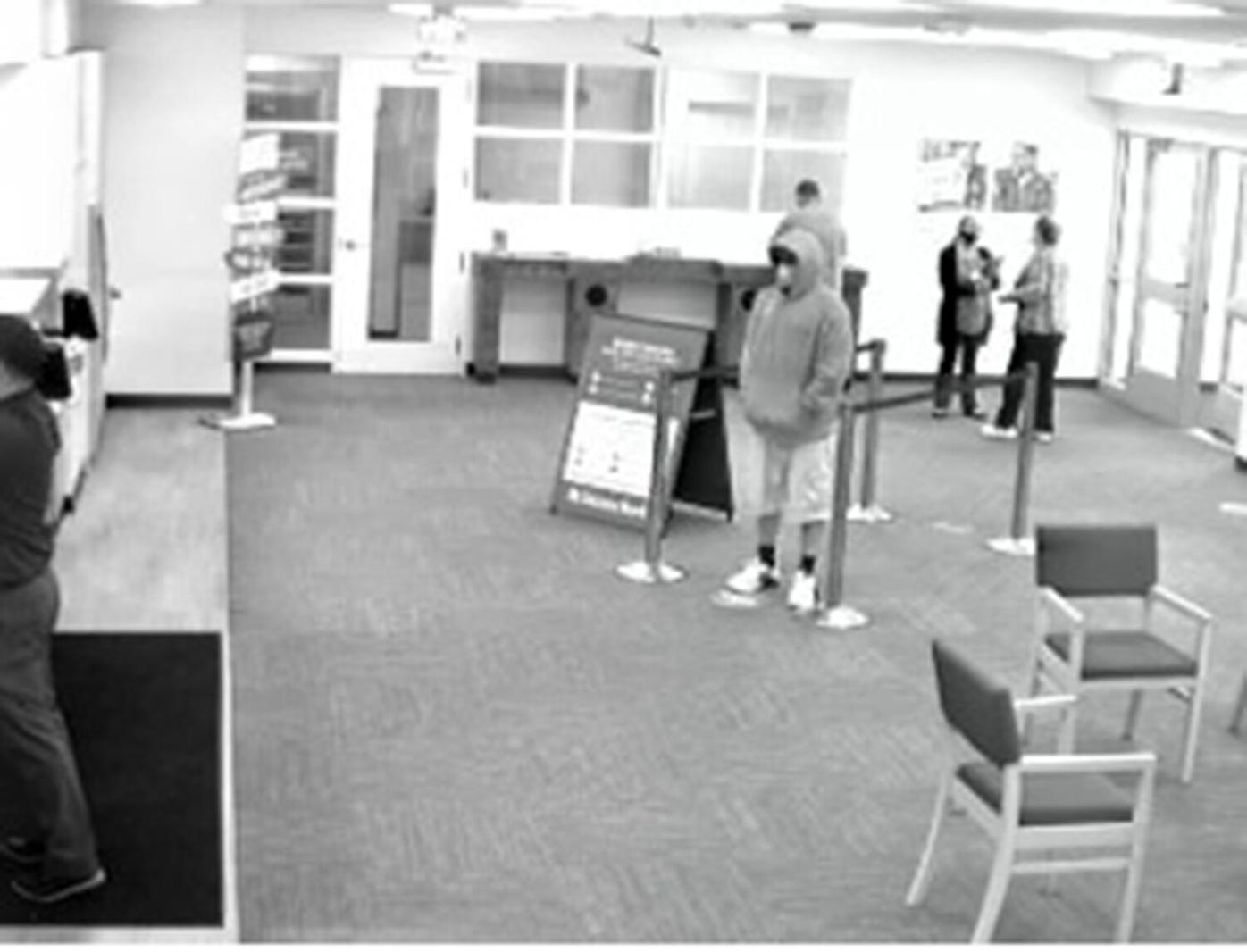 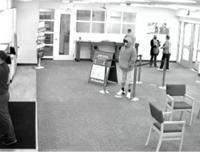 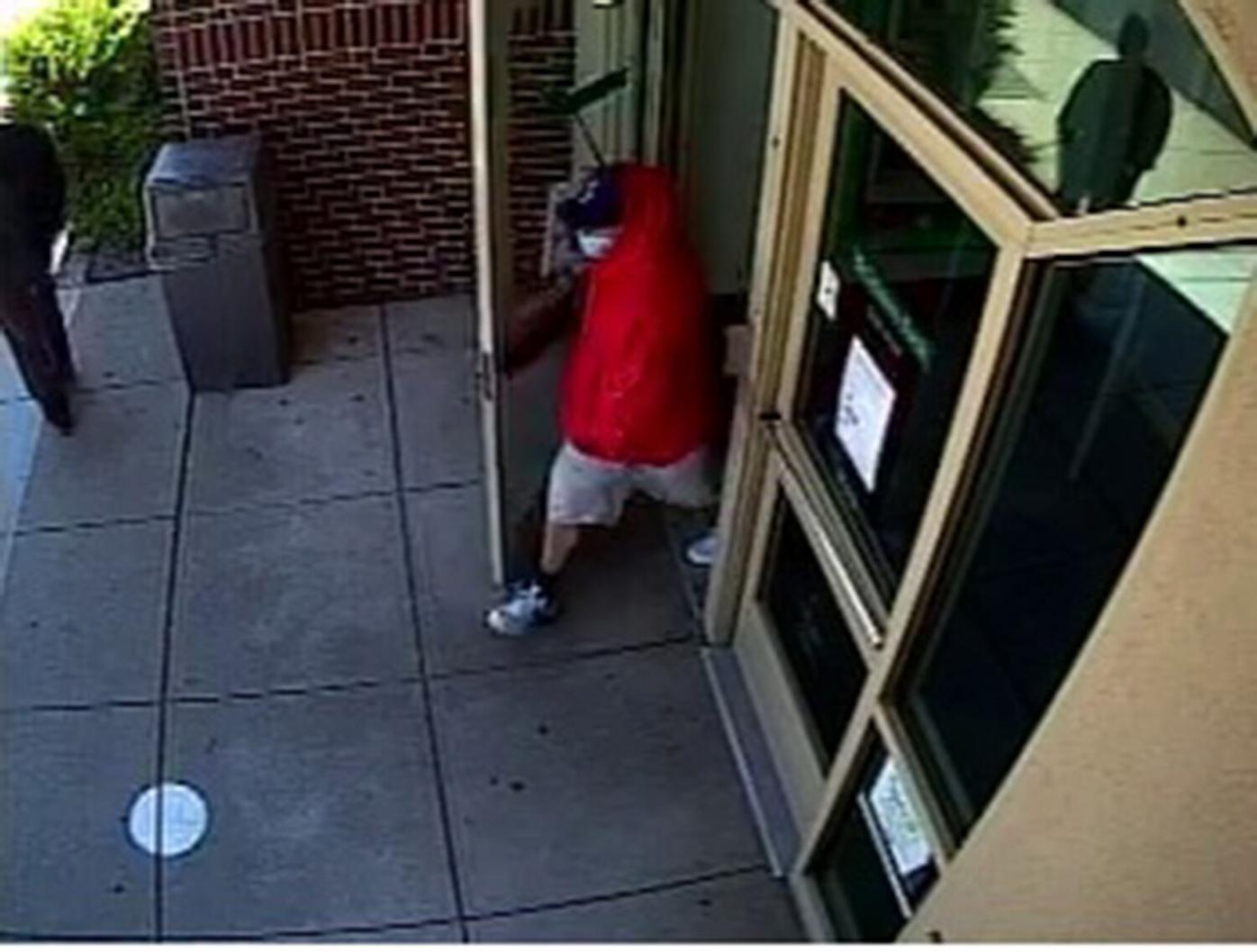 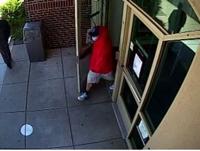 NORTH PROVIDENCE – On June 19, at around noon, the Citizens Bank at 1798 Smith St. was robbed. The suspect entered the bank and presented a teller with a handwritten note demanding cash, said police. He then provided the teller with a plastic shopping bag.

The teller put an undetermined amount of cash into the plastic shopping bag. The suspect then fled on foot in an unknown direction.

The suspect is a described as a male wearing a red hooded sweatshirt, light shorts, white sneakers and a Boston Red Sox cap. The Red Sox logo, a letter “B” appeared to depict the US flag in its design scheme. The man was also wearing a mask and gloves.

It is unknown at this time if this robbery is related to other robberies that have occurred recently in the area.

Anyone with information concerning the identity of the suspect depicted in these surveillance photos is asked to contact Det. Daniel Biafore at 401-231-4533 ext. 1174.