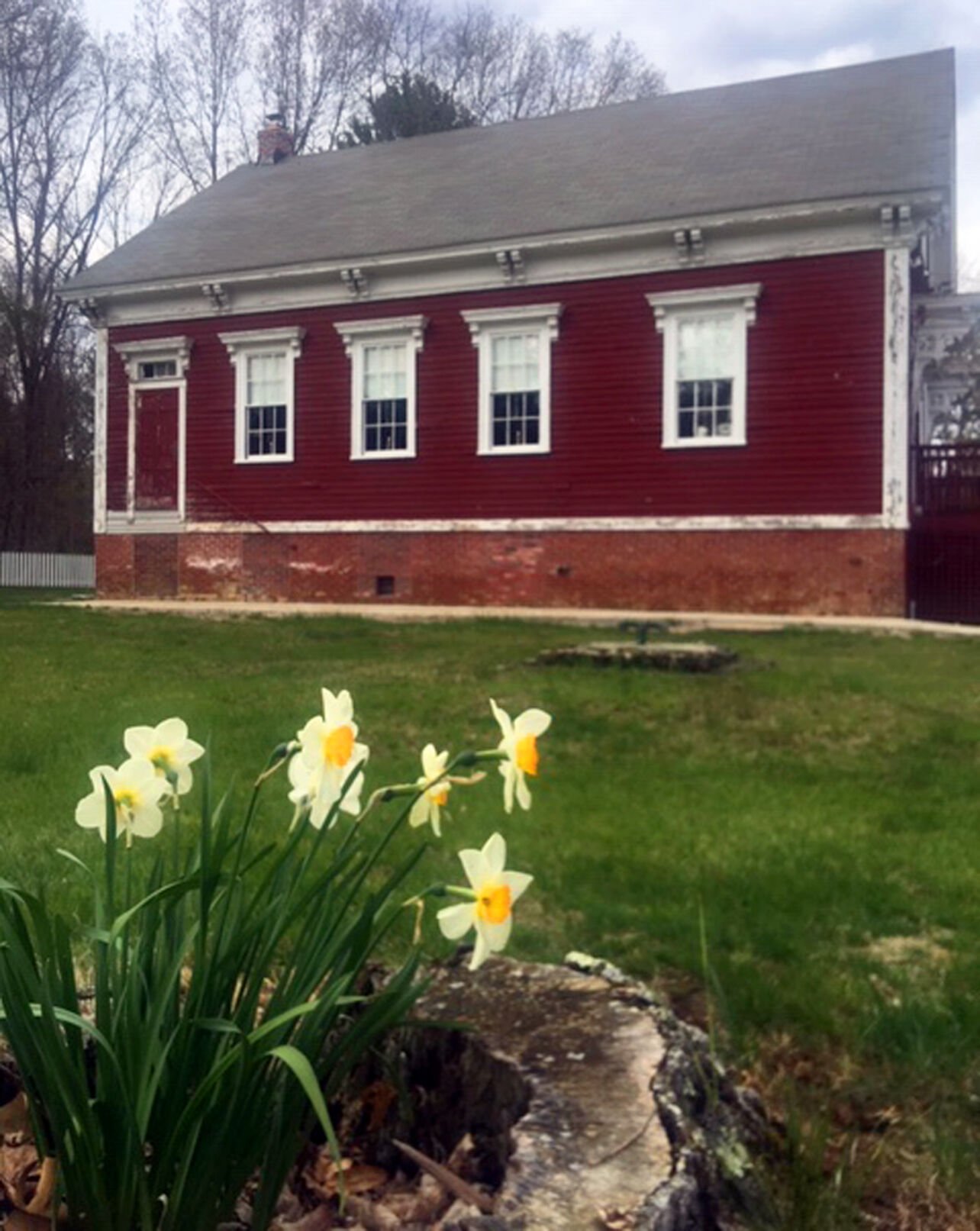 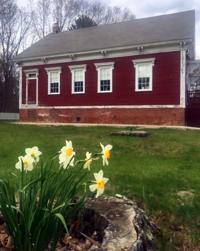 Daffodils bloom outside the Forestdale Schoolhouse in the spring. A project that started in 2020 looks to plant thousands of daffodils across North Smithfield. 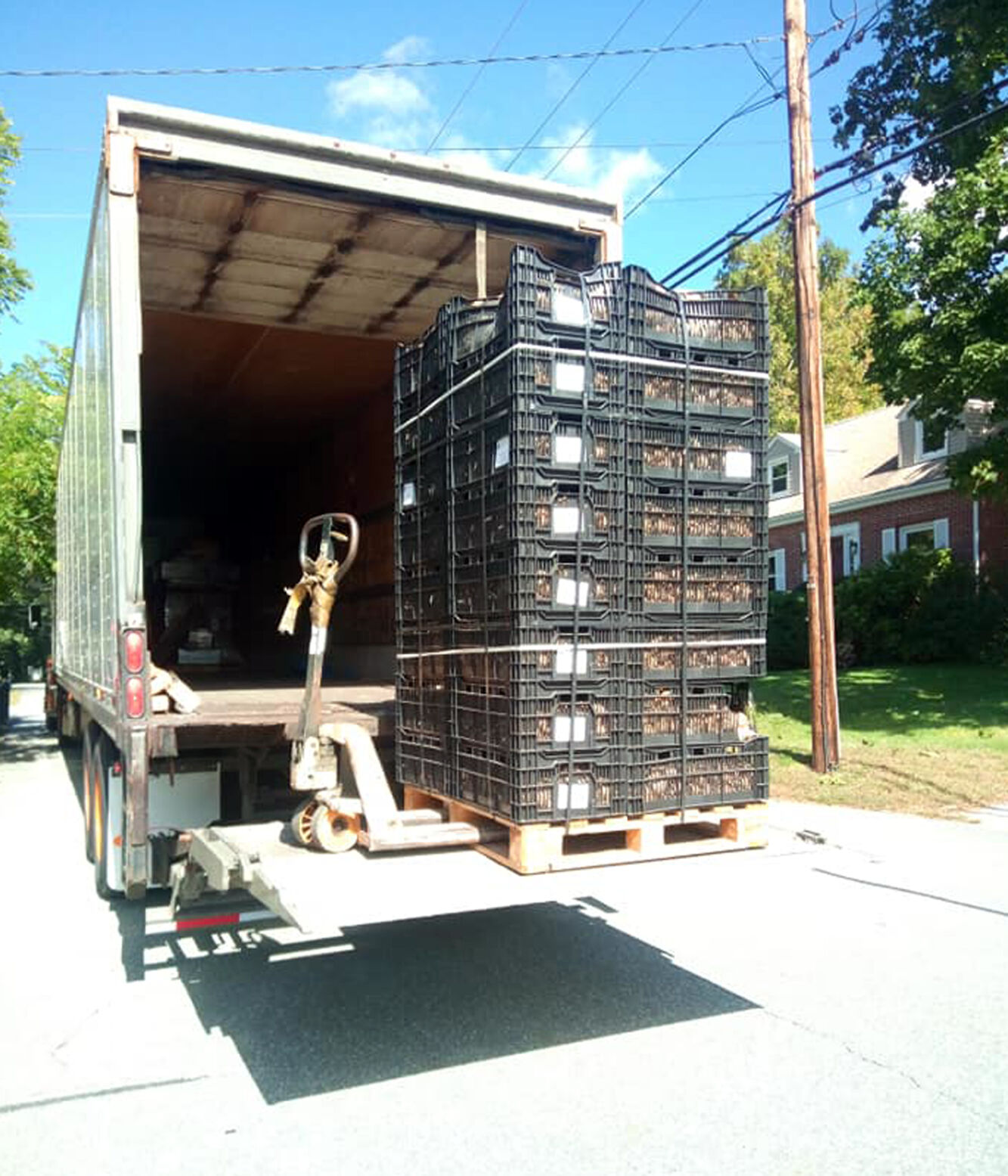 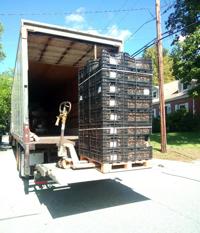 Daffodils bloom outside the Forestdale Schoolhouse in the spring. A project that started in 2020 looks to plant thousands of daffodils across North Smithfield.

NORTH SMITHFIELD –The town of North Smithfield might look a little bit brighter come springtime thanks to the efforts of one local resident.

Ann Lilley, a Parks and Recreation Commission member and avid gardener, has partnered with the North Smithfield Heritage Association to bring daffodils to the town’s yards and public spaces. The group is selling daffodil bulbs for $30 per bag in the hopes that residents will plant them and help fill the town with thousands of daffodils when the flowers emerge in the spring.

Lilley said she first had the idea while visiting St. Louis, Mo., where daffodils take over the landscape every spring. The Midwestern city has a nonprofit organization dedicated to promoting the brightly-colored bulb.

Last year, in the depths of the pandemic, Lilley said she remembered those daffodils and wanted to create something similar in North Smithfield.

“When you drive into the city, the highways are just – it’s like entering the land of Oz. The Emerald City. It’s amazing,” she said.

The project officially launched last year, but Lilley called the inaugural effort a “meager display” compared with what she hopes to achieve in the next few years. If enough residents and businesses get involved, she said, the town could be covered in the perennial plants in the next five to 10 years.

“It would be helpful if businesses were to get on board. They could easily put in 1,000 or more daffodils,” she said.

Lilley, who has 300 daffodils in her own yard, said the trick is to plant them in large batches for maximum impact. Each bag contains 100 daffodil bulbs that should be planted by November. The Dutch Master variety bulbs will emerge in the spring and bloom by late April or May.

“They pretty much take care of themselves. They’re squirrel-proof, squirrels don’t like them,” Lilley said.

Last year, she said, many residents participated on side streets and in tucked-away spaces. This year, they’re hoping to draw more interest from residents of major thoroughfares, so the effect will be noticeable for drivers. The NSHA doubled the wholesale order from 5,000 to 10,000. The bulbs arrived last month at Lilley’s house, where she packaged them into 100-count bags to distribute.

“We’d really like people on North Main Street, people on Victory Highway, Great Road, Providence Pike, to really get involved. That would be phenomenal,” she said.

Lilley said they’ve also had interest from nonprofit organizations in donating cash to support the project. Donations will be used to plant bulbs on town property and other public spaces, including the Forestdale Schoolhouse and Town Hall. Last year, the North Smithfield Garden Club planted 300 bulbs around the Slatersville gazebo.

The daffodils grow best in full sun or partial shade and need well-drained, moderately fertile soil that is moist during the growing season. Lilley said they should be planted somewhere that won’t need to be mowed or disturbed until mid-June to ensure they return the following year.

To purchase daffodils or donate, residents can contact Ann Lilley at jslilley@yahoo.com or 401-556-0853.