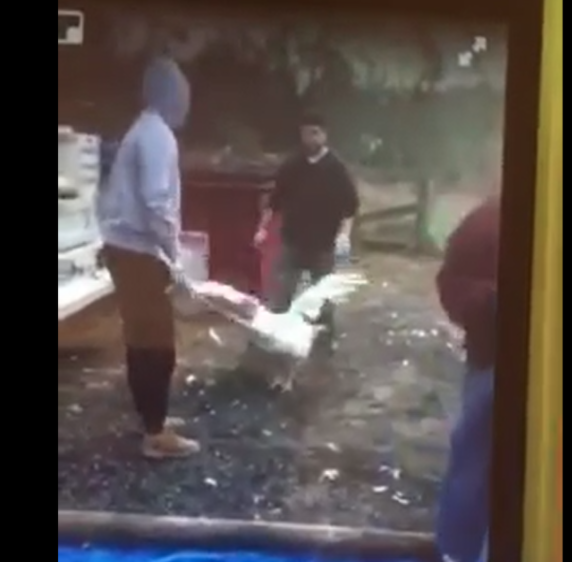 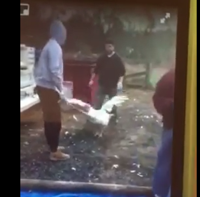 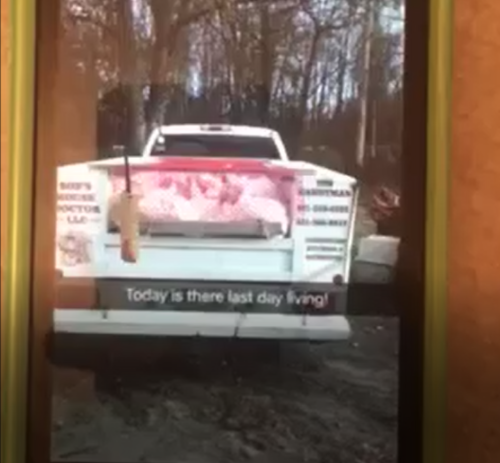 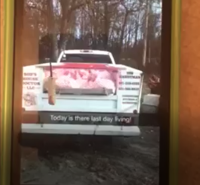 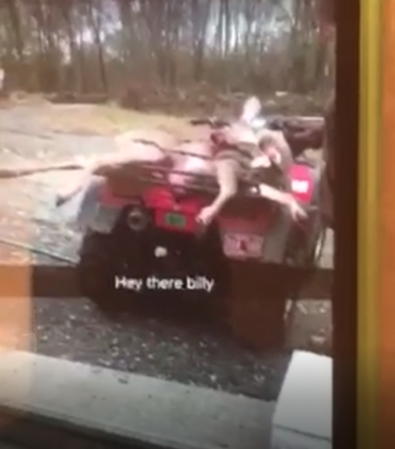 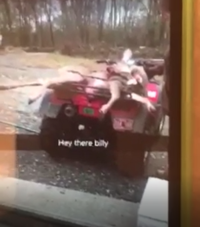 BURRILLVILLE – The Rhode Island Society for the Prevention of Cruelty to Animals is offering a $1,000 reward for any information leading to the arrest and conviction of the person responsible for the "malicious killing" of a turkey as depicted in a video sent to the RISPCA from WJAR news on Nov.

After a detailed investigation, it was determined that the incident occurred in the town of Burrillville and that there was probable cause to substantiate a violation of Rhode Island General Law 4-1-5, for the malicious killing of an animal, states a release. The investigation also revealed that the method of killing the turkey used in the video, by beating it with a baseball bat, does not align with acceptable methods of humane slaughter or euthanasia according to both Rhode Island and national standards.

The RISPCA has been unable to definitively identify the person in the video responsible for the act and is looking for help. Contact the Rhode Island SPCA Law Enforcement Officer at 401-438-8150, ext. 6, or cruelty@RISPCA.com.

Identities will be kept anonymous.