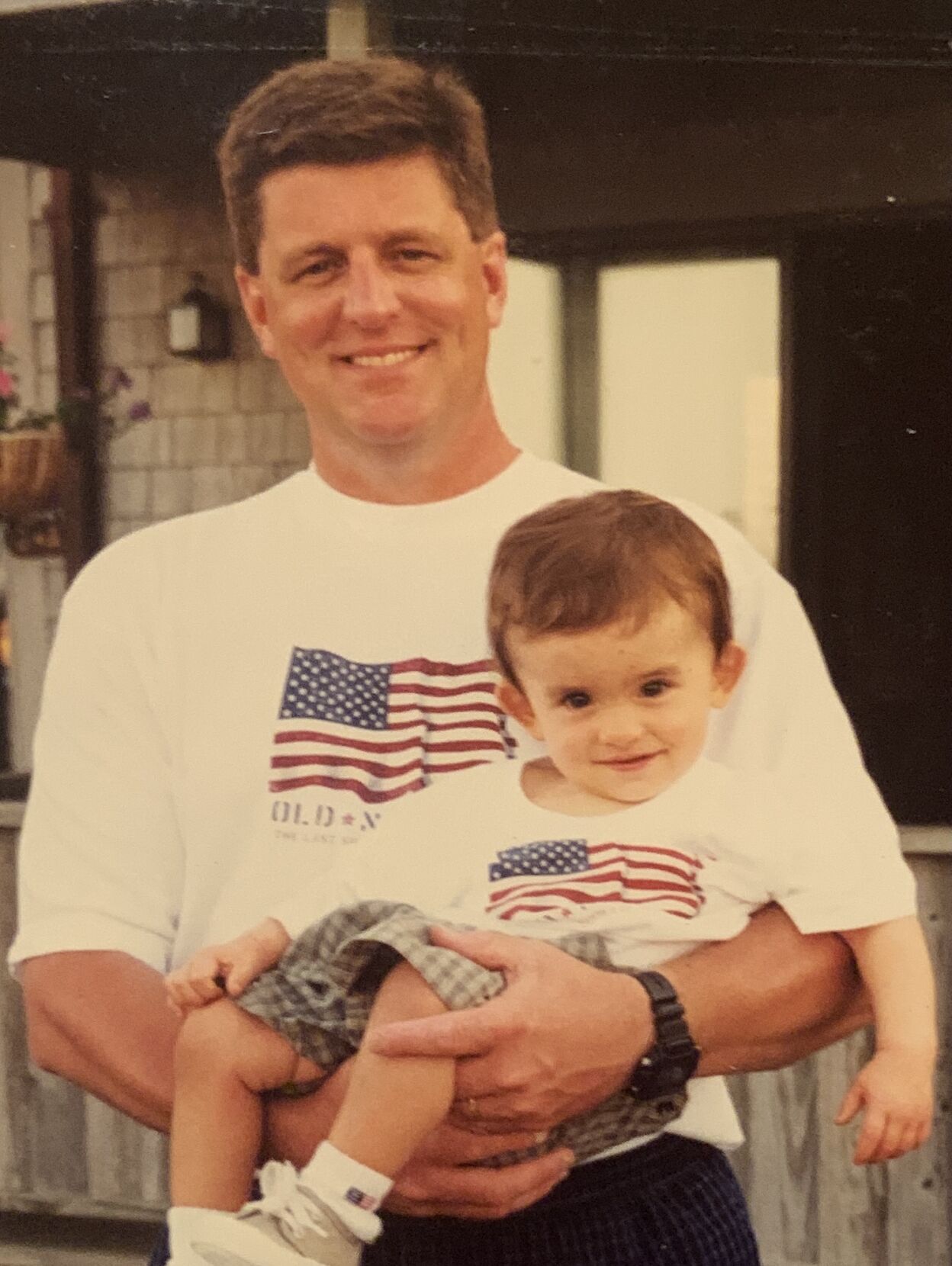 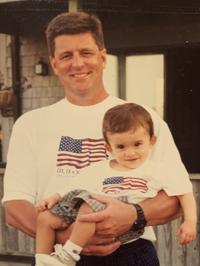 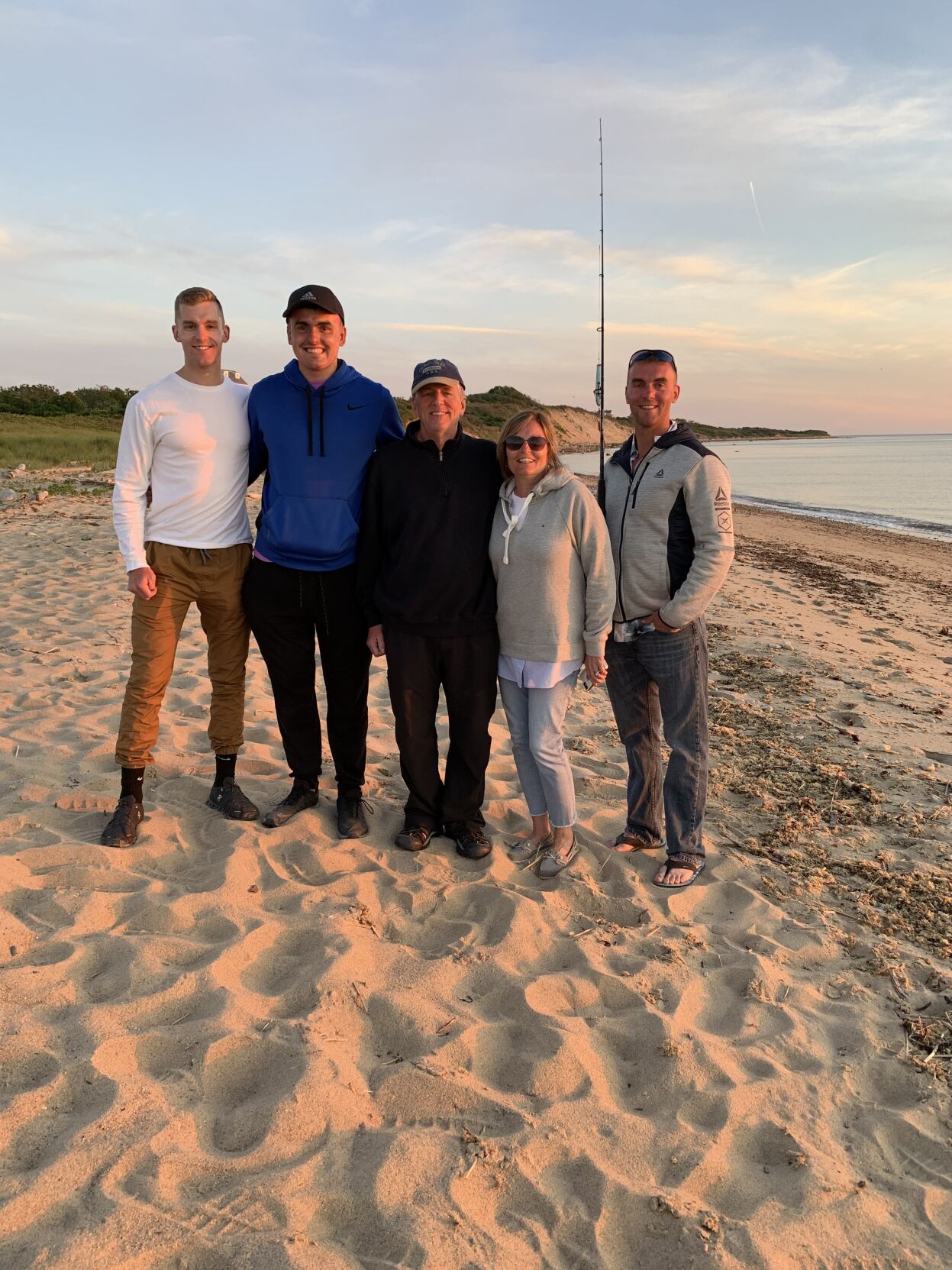 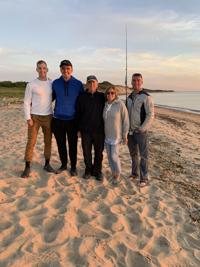 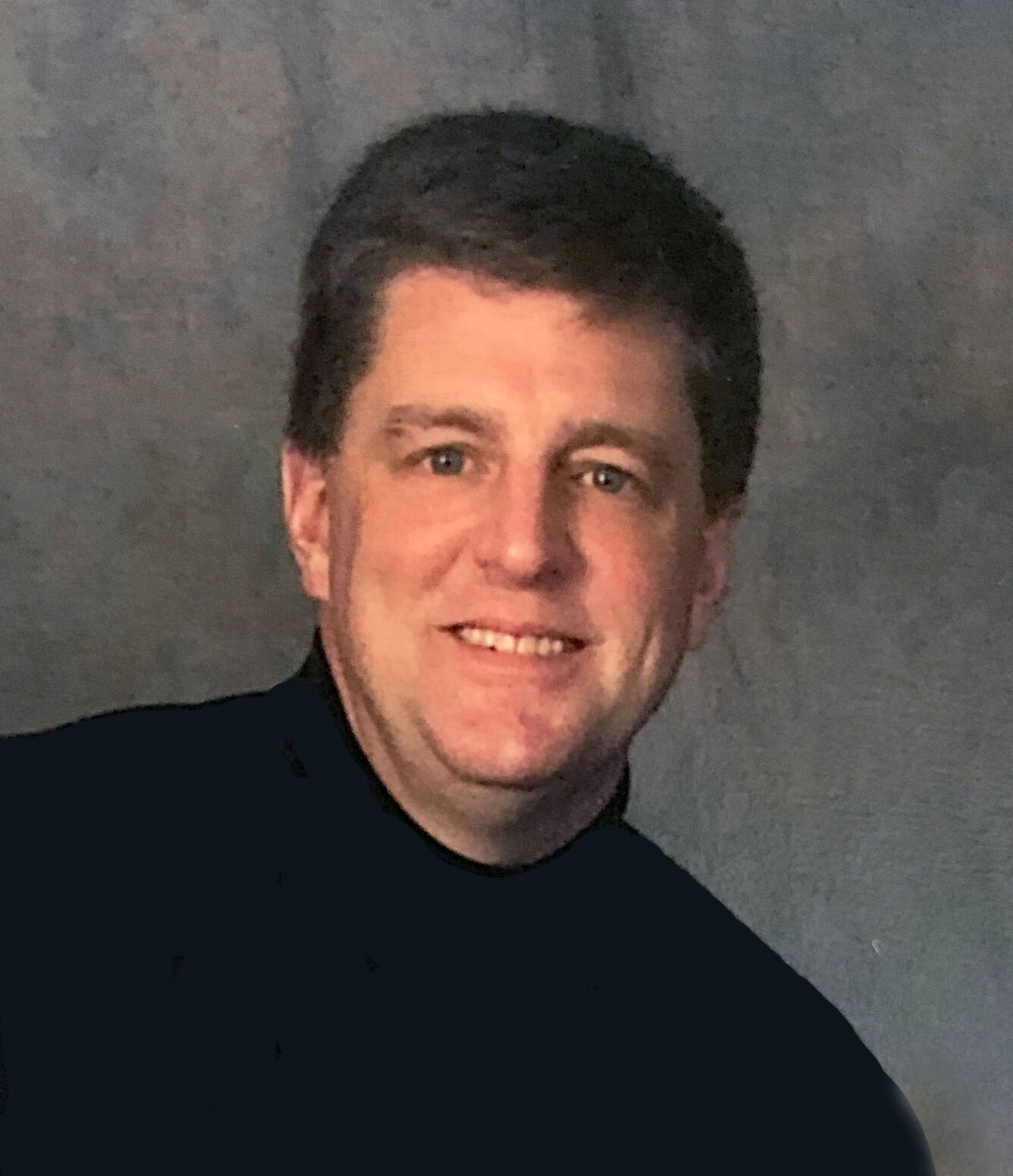 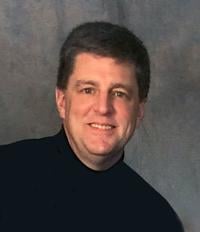 LINCOLN — Joseph Kiley was a fighter.

“Even when he was sick, he was worried about us,” said Cheryl (Marcoux) Kiley of her late husband.

Joe died on Aug. 2, 2020, at his Lincoln home surrounded by loved ones after two years of courageously battling ALS (amyotrophic lateral sclerosis). He was 65, and a father of three: Lincoln Police Officer Sean Kiley, Benjamin Kiley and Devin Kiley.

One year later, Cheryl and some of Joe’s closest companions are planning to honor his memory with a Walk to End ALS at Lincoln Woods on Oct. 3. The cost is $20, with proceeds supporting The Healey Center for ALS at Massachusetts General Hospital where Joe was treated.

Joe was a lifelong Lincoln resident, who raised his own family in town.

“We both tried out for the basketball team in 8th grade in 1968 and have been friends ever since,” said Tashash, who owns the Lincoln Creamery on Front Street.

Joe and Cheryl, married for 32 years, raised their three boys together in town. Joe’s love of sports continued throughout his life and translated to his children. They had twins Sean and Ben 22 months before Devin was born, completing their family.

“He coached his kids through soccer, basketball and baseball,” Cheryl said. “Joe loved sports, and he was a supportive coach.”

He loved the beach, and spent summers for three decades vacationing down The Cape with two other families. Every year as their families expanded, they joked that they’d gained another kayak.

Cheryl described her husband as a wonderful father and “a real jokester.” Her sons have fond memories of their father pranking them and his shenanigans, including hiding their dinner plates in the microwave or elsewhere when they got up from the table.

“He was very caring. He wasn’t the kind of father who wouldn’t help,” she said. To be fair, she added with a chuckle, he couldn’t avoid helping, with three babies in diapers and both parents working.

All around, Tashash said his friend was a great guy.

In March of 2018, Cheryl noticed her husband was having some trouble with his speech.

“I remember being in the kitchen, and I asked him about it,” she said. “He said, ‘You noticed that, too?’”

Joe found himself getting tongue-tied. They immediately contacted his physician. From April to September, during the peak of the pandemic, Joe was undergoing testing.

“ALS is not something you can take a test for, so there was a series of tests done to rule other things out,” Cheryl said. “There were so many ups and downs of what it could be, but we never imagined the worst.”

Finally, the Kileys went to Mass General, where Joe received his official diagnosis. He had Bulbar ALS, a rarer form of the disease that destroys the motor neurons in the corticobulbar area of the brain stem, which controls the muscles of the face, head and neck.

“Joe never had issues with his legs, arms, any of that. Most people think about ALS in that mindset,” she said. Instead, he quickly lost his ability to speak and swallow. He communicated by typing on his phone or other device.

By December, a few months after his initial diagnosis, Joe had a feeding tube placed.

“He remained positive through it all,” Cheryl said. “It’s just amazing. He was very, very strong. He had the will to fight. And he fought.”

Joe participated in a number of clinical trials at The Healey Center. Cheryl said he knew the treatments might slow the progression of his illness, but not cure him. Still, he worked tirelessly to help others by raising awareness about The Healey Center’s mission.

With the help of HopeHealth hospice care, Joe’s family members became his carers, trying their best to keep him safe at home in the midst of the COVID-19 pandemic.

“When people ask me, ‘How did you do it?’ I tell them I had no choice. If he wasn’t at home, no one could see him. We wanted him home so we could be with him and care for him.”

His beloved dog Kobe remained faithfully by his side until Joe passed away on Aug. 2, 2020.

His granddaughter Josie is named after him.

In honor of Joe’s legacy, his family is hosting this Sunday’s fundraiser for The Healey Center, beginning with the 10 a.m. Walk to End ALS at Lincoln Woods State Park. The suggested donation is $20.

“We wanted to do something to continue his memory, and his call to action of finding a cure for ALS,” Cheryl said.

After the walk, Lincoln Creamery will be donating proceeds from ice cream sales to the center. There will also be a raffle.

“ALS is a devastating disease,” Tashash said. The life expectancy after diagnosis is two to five years. It’s also an expensive disease, requiring a high-degree of medical intervention.

“We’re hoping to raise as much money as we can,” he said. The event will also give Joe’s loved ones a chance to come together.