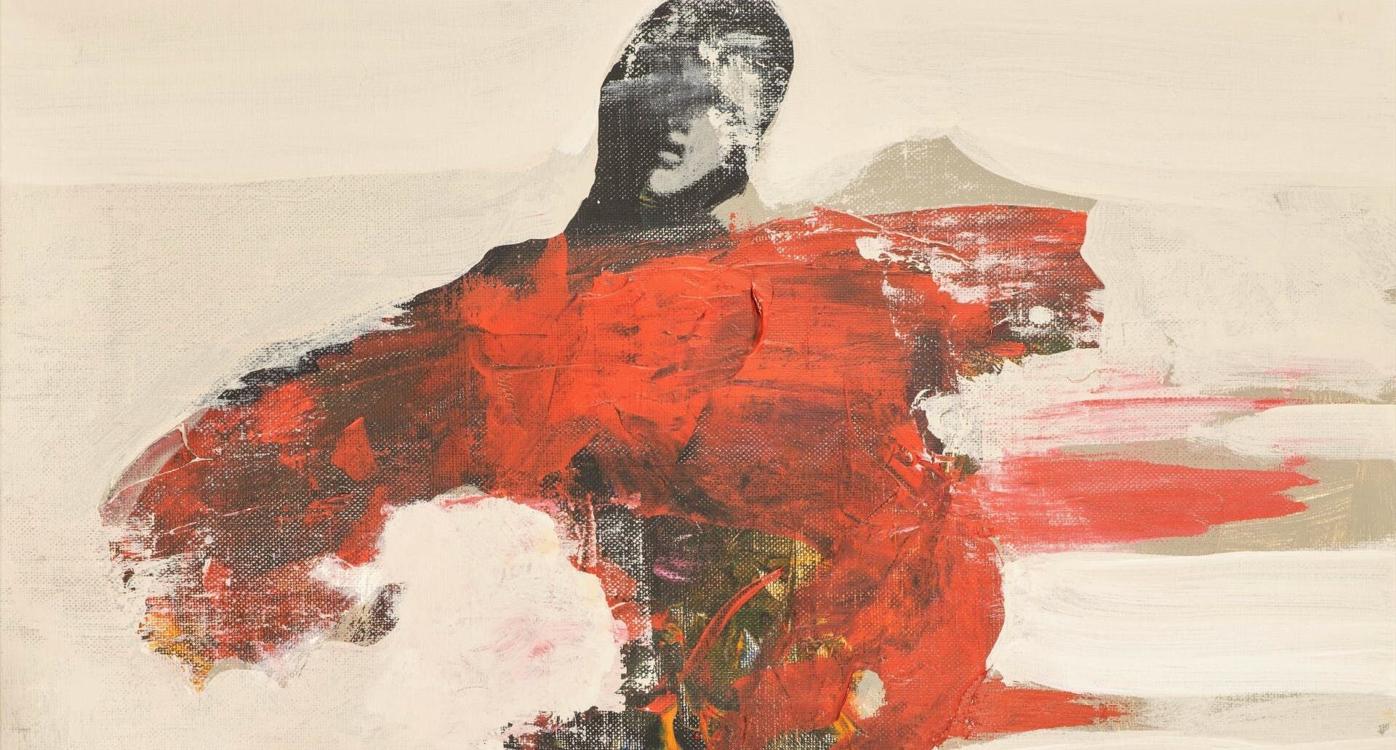 A painting by Khaled Alkhani 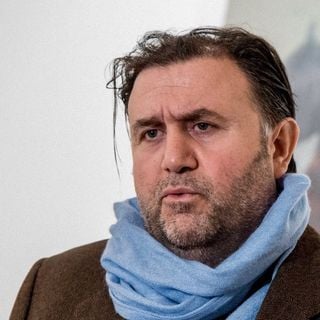 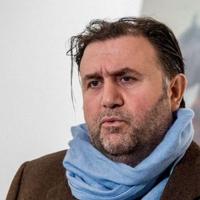 PAWTUCKET – The Pawtucket Arts Collaborative will host an exhibit Jan. 14-23 by Khaled Alkhani, a Syrian painter, depicting his experiences with the Syrian revolt.

Alkhani currently lives in Paris, and had lived there since 2011 after he and his family took part in demonstrations against a Syrian dictator and were forced to flee their country. After fleeing, Alkhani’s artwork manifested into his anti-regime stance.

The grand opening for the exhibit will be held Jan. 15 from 4-8 p.m., and refreshments will be available.

Ray said she and Lefraire-Khoury worked together at the The French American School of Rhode Island in Providence before Lefraire-Khoury returned to France and Ray went back to school in the U.S. to become a paralegal.

After many years of not seeing each other, Ray returned to France as well and reconnected with Lefraire-Khoury, who asked if Ray would be able to help her open an art club in the U.S. as a paralegal, and Ray agreed.

“It was pretty easy actually, I did it all from France,” Ray said. “You give me a project and I go full speed ahead.”

La Beauté Sauvera Le Monde opened in the U.S., and soon Lefraire-Khoury got to know Alkhani, who wanted to exhibit his art in Rhode Island. With all of their connections, Ray and Lefraire-Khoury created this event.

“Alkhani is from Syria and well-known in Europe, but has never been to the United States on his own, so now we are trying to promote him,” Ray said. “His father was part of the resistance in Syria when there was a dictator.”

As a member of the resistance, Alkhani’s father was caught, tortured, and killed in front of his family, which she said led to Alkhani painting very dark canvases.

Ray said Alkhani received political asylum in France in 2011 after fleeing, and his paintings then became more joyful and colorful. Ray and Lefraire-Khoury said they wanted to bring this history to the U.S. and show the renewal of joy the artist experienced.

Before leaving Paris to set up the exhibit, Ray and Lefraire-Khoury met with Alkhani and chose 27 of his paintings to show.

Ray said she still knows a large community in Rhode Island despite moving away and is hoping for a large turnout for the grand opening.

In the future, Ray and Lefraire-Khoury plan on holding more exhibits at the Pawtucket Arts Collaborative.

“I am crossing my fingers it all works out,” Ray said. “Let’s shoot for the stars.”

The exhibit will be held at the Pawtucket Arts Collaborative, located at 560 Mineral Spring Ave. in Pawtucket. Direct questions to labeautesauveralemonde@outlook.fr or 401-215-8514. Visit www.khaledalkhani.com for more on the artist.