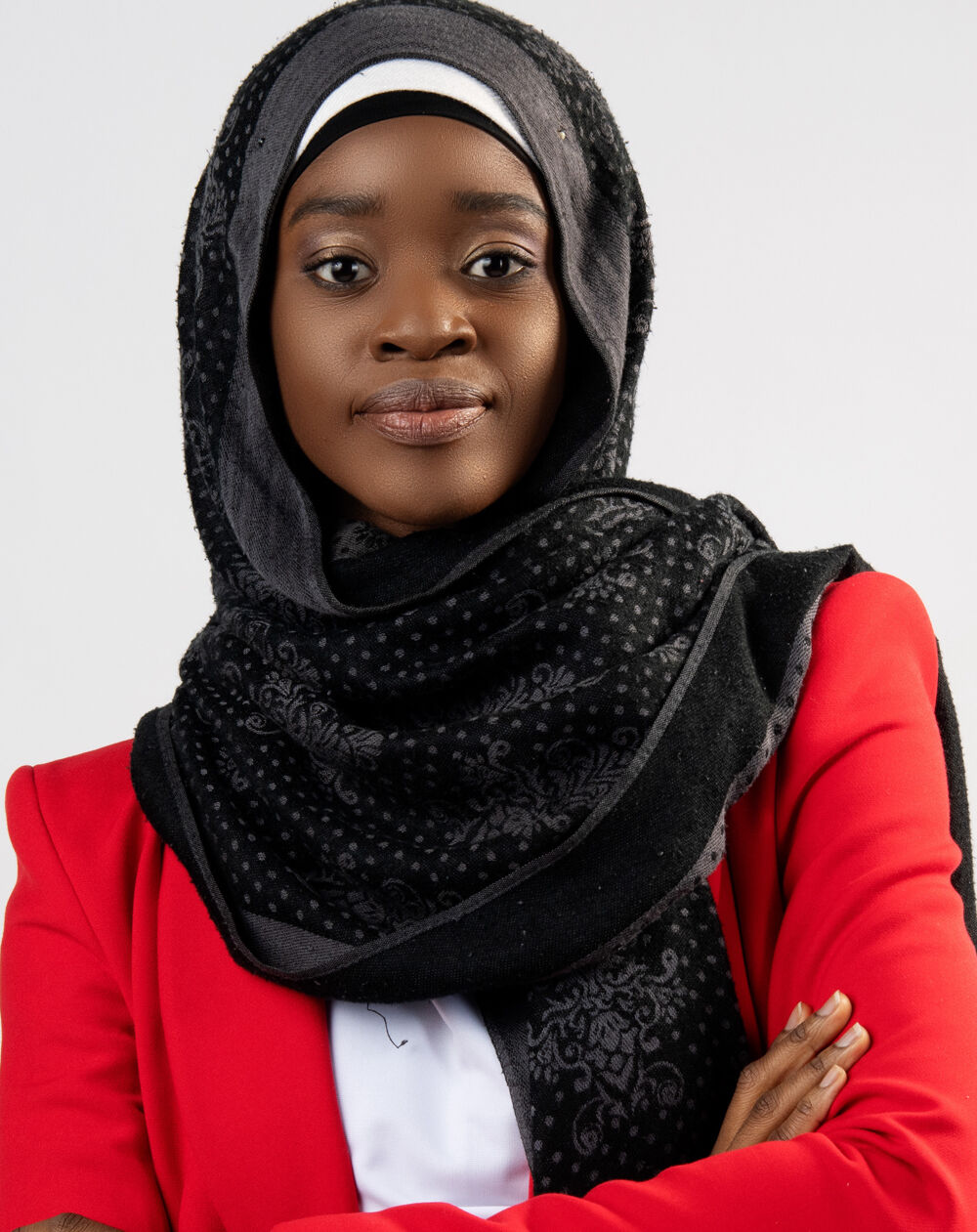 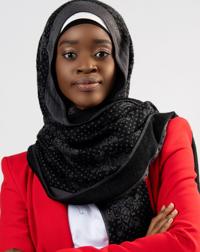 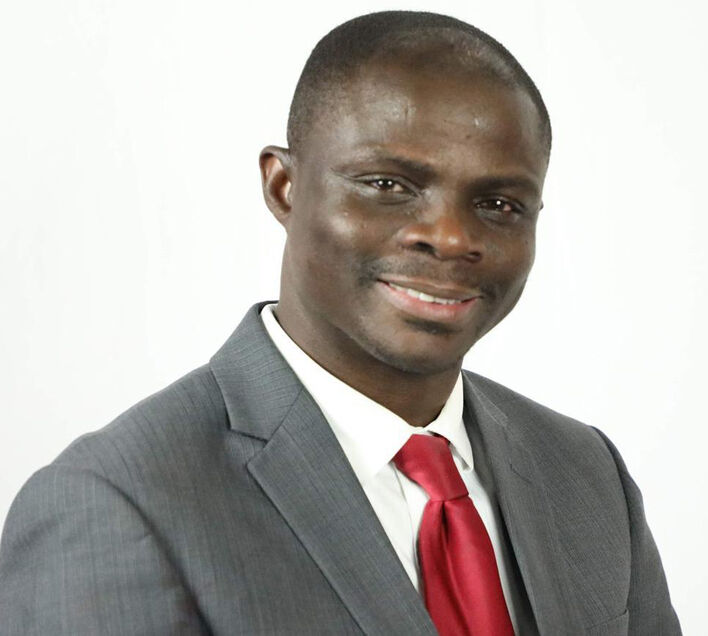 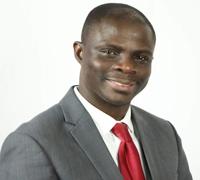 PAWTUCKET – Being a Muslim woman of color has presented challenges throughout Monsurat Ottun’s career, says the Pawtucket resident who works as an attorney for the city of Providence.

“Sometimes you have to fight every step of the way just to have your voice heard,” she told The Breeze about the challenges of being a woman of color in a work environment. “It’s an ongoing struggle.”

To support leaders of color throughout the state, the Rhode Island Foundation has created the Equity Leadership Initiative, a program which seeks to build a pipeline of Asian, Black, Hispanic or Latino, Indigenous or multi-racial candidates for positions of influence throughout the state, states a press release.

Ottun is one of 31 people selected for the ELI’s inaugural class. The 12-month leadership development initiative, which kicked off last month, includes monthly group work sessions and regular one-to-one coaching sessions. Participants will be matched with a mentor and have opportunities to network with high-level connections across sectors. The initiative is part of the Foundation’s three-year, $8.5 million plan to advance diversity, equity, inclusion and access.

“Too often we hear about positions unfilled or people who can’t find candidates who identify as people of color,” Angie Ankoma, executive director of the Equity Leadership Initiative and a vice president at the Rhode Island Foundation, told The Breeze, adding that the goal of the ELI is to uplift people’s profiles and leverage resources and networks.

“As a leader of color, it can get really lonely,” she said, so having a network and people “to rely on for support and connection is critically important.”

The cohort is made up of individuals across all sectors from government and banking to nonprofits and community organizers, Ankoma said. “I am excited to get to work to cultivate the next generation of industry leaders … who are people of color.”

Ottun, who works as an associate city solicitor and chief information security, data privacy and risk management strategist for the city of Providence, agreed with Ankoma, saying that often leaders of color are isolated and this opportunity “allows us to see we’re not the only one.”

The Muslim American liaison for the city of Providence said, “It’s always been my goal to support community and economic development.” After a former employer told her about the ELI opportunity, “I thought it was a greater way to be immersed in the community in a way that focuses on equity, diversity, and inclusion.”

As an introvert, she said she’s looking forward to the opportunities to network and connect with so many people in one space.

The first session, which took place in September, “was extremely powerful,” she said. “People were in tears; we got to share our personal stories. I’m so excited to learn from the folks around me.”

Ottun, whose parents emigrated from Nigeria, grew up in Pawtucket and attended Baldwin Elementary School, Goff Junior High, and Shea High School. “I love Pawtucket,” she said, particularly the strong community feel as well as the arts scene.

To be chosen for the program “was an honor for me,” Ottun said. “There are all sorts of amazing people included in this cohort.”

Another Pawtucket resident, David Dankwah, is also part of the first ELI cohort.

Dankwah, who grew up in Ghana and serves as an associate pastor at the Empowerment Temple Assembly of the International Central Gospel Church in Pawtucket, said that his passion to grow and impact people led him to apply to the program. When the year-long initiative is complete, he said he hopes he is a better leader for both his church and the community.

“I’m so appreciative and so glad to be chosen by the Rhode Island Foundation,” he said. He’s most looking forward to meeting his individual goals and learning from the others in the program, he said. “I want to grow in my capacity to have a broader impact as a pastor and as a transformational leader and advocate for equitable policies.”

Dankwah is co-founder and director of faith and religious community engagement for the World Day for Child Sexual Abuse Prevention, Healing and Justice, and he also represents the faith and minority communities on the Pawtucket Memorial Hospital Trust Advisory Committee.

A Pawtucket resident for the past eight years, he said he loves the people who make the city so diverse with their different cultures, foods, and ideas.