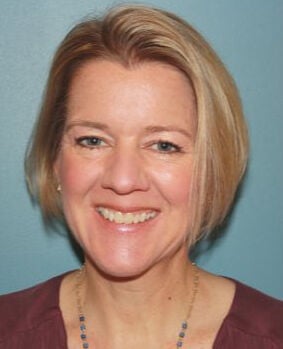 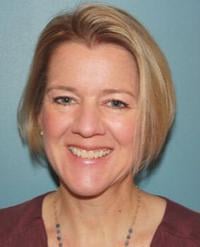 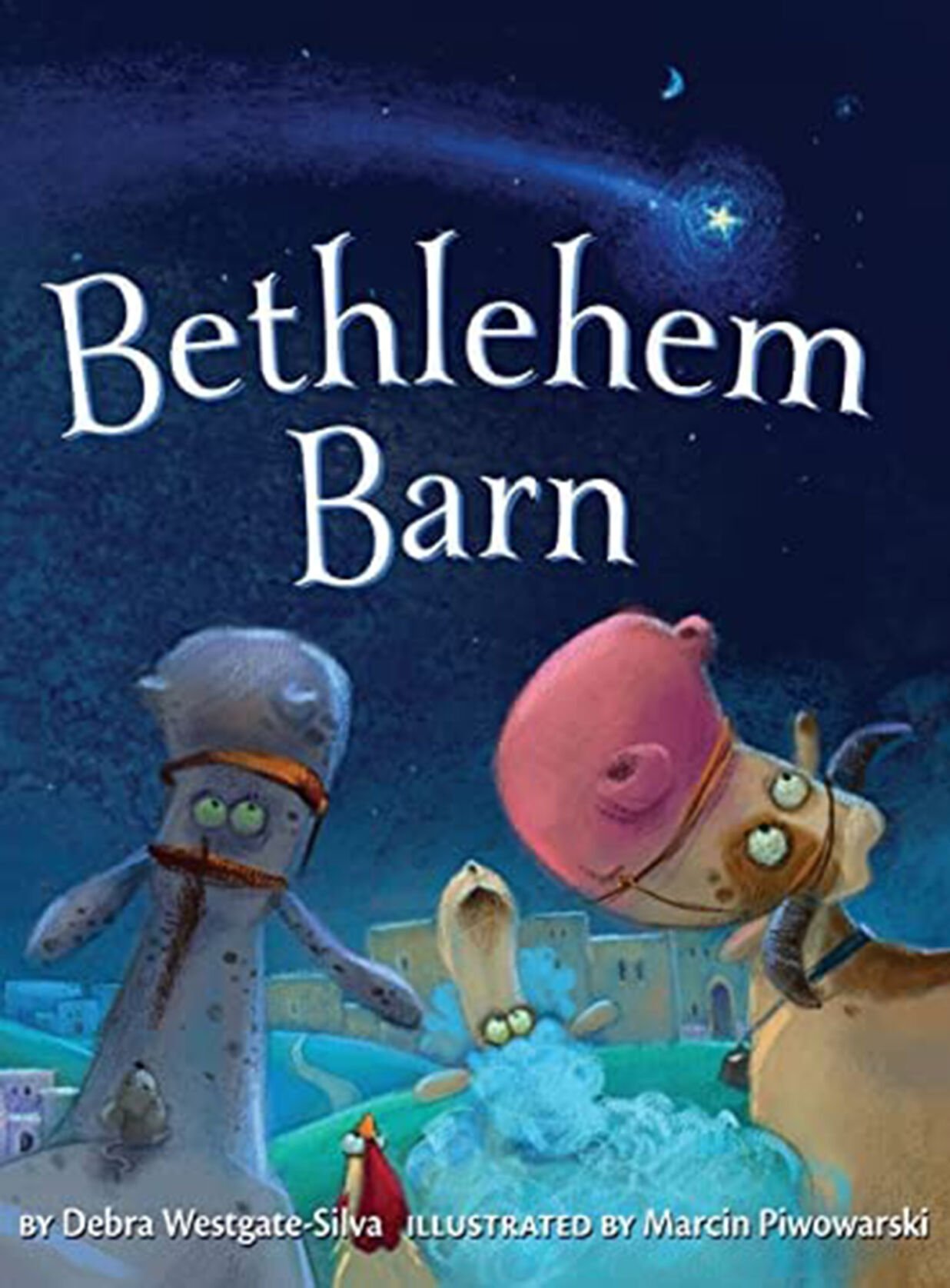 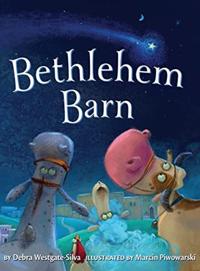 PAWTUCKET – City native and former local school teacher Debra Westgate-Silva was in the midst of holiday stress when she heard of an ancient legend that inspired her newly released children’s picture book, “Bethlehem Barn,” which she says she hopes will foster a return to the true spirit of Christmas for both children and the adults reading with them.

As the quirky animals came to life in her imagination, so did the message she wanted to convey in a project that took 10 or 12 years to come to fruition.

“My goal was to create a fun story that children would want to read over and over, that would focus on the true meaning of Christmas, and the spirit of giving, caring, and community.” The result, she said, is “Bethlehem Barn,” a light-hearted retelling of the very first Christmas from the barn animals’ points of view.

For those who find the hectic holiday schedule makes them more frazzled than joyful, Westgate-Silva says this 34-page book published through Pawtucket-based Stillwater River Publications aims to foster a return to the peace and true spirit of Christmas.

From the playful banter of the animals at the beginning to their reverence for the baby Jesus at the end, their emotions and actions are charmingly portrayed by illustrator Marcin Piwowarski, said Westgate-Silva.

“Marcin has illustrated a number of children’s books, including Bibles, and was definitely the right choice for this project,” she said. “He brought my vision to life.”

Westgate-Silva lived in the Darlington section of Pawtucket for more than 30 years and worked here for nearly 20 years before leaving a few years ago. She was an English language learners teacher at Goff and Slater junior high schools before becoming assistant principal at Slater. She said she has great memories of her time living in Pawtucket, including in the grandparents’ pool.

Westgate-Silva, now living in Bristol and writing grants on behalf of nonprofits for a living under her business The Write Help, has worked in public education for many years and in child advocacy and welfare. Her work has been published in Highlights children’s magazine and Teaching Tolerance. This is her first children’s picture book. She will be sharing the book with students during visits to local Christian and parochial schools this December.

Westgate-Silva said she had an agent for a while and pitched the idea of the book to several publishers, but while intrigued, they indicated that they thought the holiday market was just too saturated. The idea sat on the shelf for a few years before she approached Piwowarski about illustrating the book and then connected with the hybrid publisher in Stillwater Books.

“I love what he did, he did a great job with it,” she said of Piwowarski.

Writing her first book has never been about making money, but she said she’d love to be able to break even on the book.