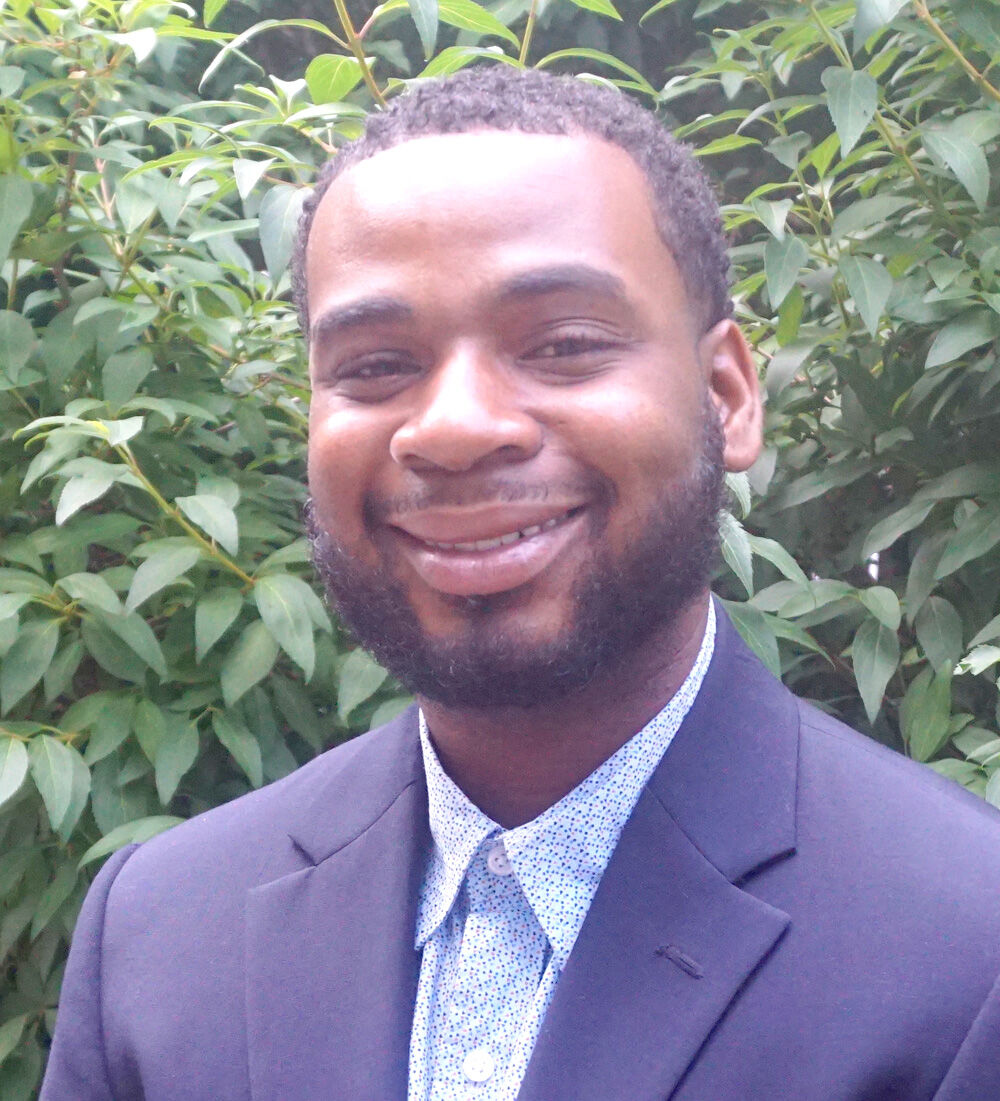 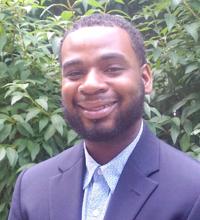 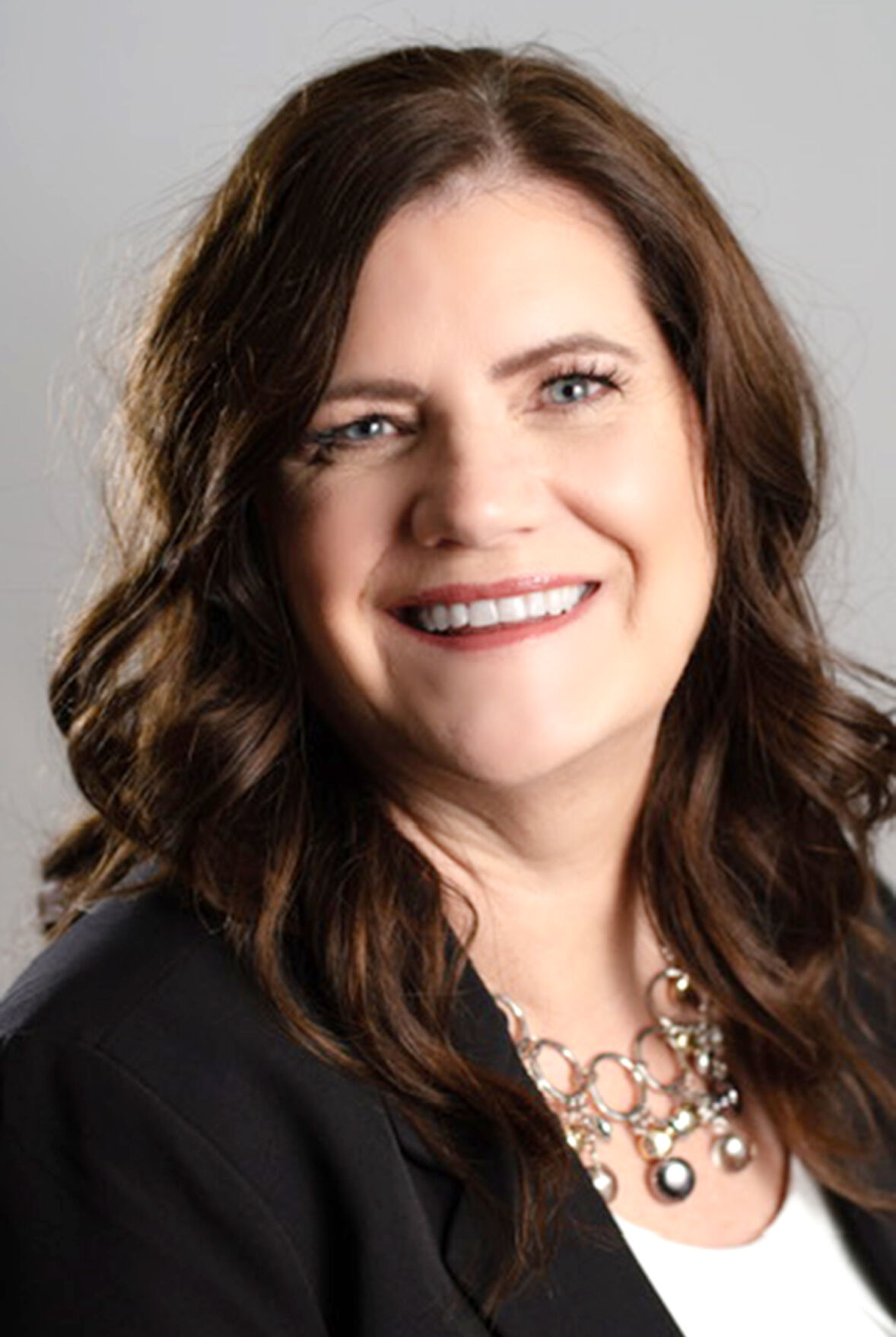 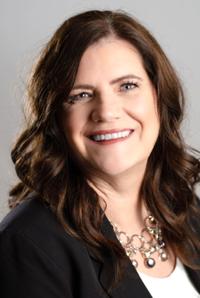 PAWTUCKET – School officials are researching potential changes to policies after a principal from North Providence, applying for an open position in Pawtucket, failed to hear back on his application until the job he was seeking had been filled. That unnamed principal is also a Pawtucket resident and former school employee in the city.

The crux of the aggrieved party’s issue is that the policy in Pawtucket currently calls for all qualified applicants to be interviewed, which he wasn’t, but school officials contend that the current language creates weeks’ worth of unnecessary labor in interviewing people who aren’t right for the job just because they filled out an online application that’s often sent out to multiple potential employers.

Stephen Larbi, chairman of the Pawtucket School Committee’s policy subcommittee, told The Breeze he thinks it’s good for a district to prioritize existing employees who have put in their time and have the right experience, education and qualifications, sending the message that they’ll at some point be considered for higher positions if they put in their time, but at the same time, officials need to use hiring practices that bring “the best candidates possible” and improve diversity. He acknowledged that prioritizing internal candidates in a majority-white district could discourage diversity.

The goal should be to hire the best educators, said Larbi, and the bottom line is that sometimes they’ll be hired from within while at others they’ll be found outside the district.

Questions that should be answered through a review process initiated at a Sept. 22 meeting of the subcommittee will focus on what “qualified” means, what the current practices are, and whether those practices are leading to the district finding the best candidates and ensuring that everyone gets due process through the application process, said Larbi. A few people, including the person applying, brought up concerns, and when a concern is raised, it’s on school officials to do their due diligence and look into it, Larbi said.

He told fellow committee members on Sept. 22 that the district will look to cover all of its bases through this process to ensure that leaders are acting fairly and hiring the best possible administrators and other employees. Sometimes those will be hired internally, he said and sometimes they’ll come from elsewhere.

Supt. Cheryl McWilliams, who brought the issue to the committee after the complaint, noted the time constraints making it difficult to interview 600 qualified people for a job. She said the word “all” related to interviews is problematic, but said practice should be aligning with procedure and upholding integrity.

McWilliams and others noted that it’s become very easy to apply for every available job in one’s field after going through the process of applying for one.

Member Joanne Bonollo mentioned her concern that the North Providence applicant received no phone call or other contact until a notice that the position had been filled, saying it’s important that qualified people from Pawtucket have their application looked at and are afforded the due diligence of an interview.

Bonollo and others said they’ll look into other districts’ policies as they seek to revamp Pawtucket’s policy and hopefully avoid future situations such as this. At the least, she said, the policy could be changed to say that all candidates will be contacted.

“Nothing is worse than not hearing and then checking in and finding out the job’s been filled,” she said.

Ron Beaupre, committee member and president of the local teacher union, expressed concern that residency shouldn’t be prioritized, saying it opens the door to nepotism and “disingenuous appointments.” The priority, said Beaupre, should be on putting any qualified candidate through an appropriate vetting process.

Beaupre mentioned his own experience of interviewing for 14 positions and watching people who knew the principals of a school getting the jobs before he did.

Larbi noted the importance of promoting more diversity, not just as it pertains to race but diversity of life experiences and backgrounds, in bringing new ideas and “fresh air” to Pawtucket. He said he doesn’t know the person who was ignored for the administrator job, but he said it’s a disservice to the community not to even look at the application or explore the hiring as an option.

McWilliams said the district abides by affirmative action standards, particularly because it looks to hire multi-lingual employees to address the needs of the district’s diverse student body.

McWilliams and others mentioned time constraints in getting some positions filled, especially if a position comes open just before school, but Beaupre said the district also needs to act in a timely way and not wait three weeks to post an opening followed by two weeks of collecting applications.

Also at the Sept. 22 meeting, School Committee member Kim Grant highlighted the need to review policies related to special needs students and modify language that is insulting to families and students. Though the language is the same as what’s used by the Rhode Island Department of Education, she said, that doesn’t make them right and changes such as switching out “facility” for “building” or “institution” for “school” are no-brainers.

“I think we should be a leader on it,” she said.

Bonollo mentioned that policies across the district also need non-specific language, including for gender. The district should also be moving away from a word such as “disabled” and replacing it with “differently abled.”