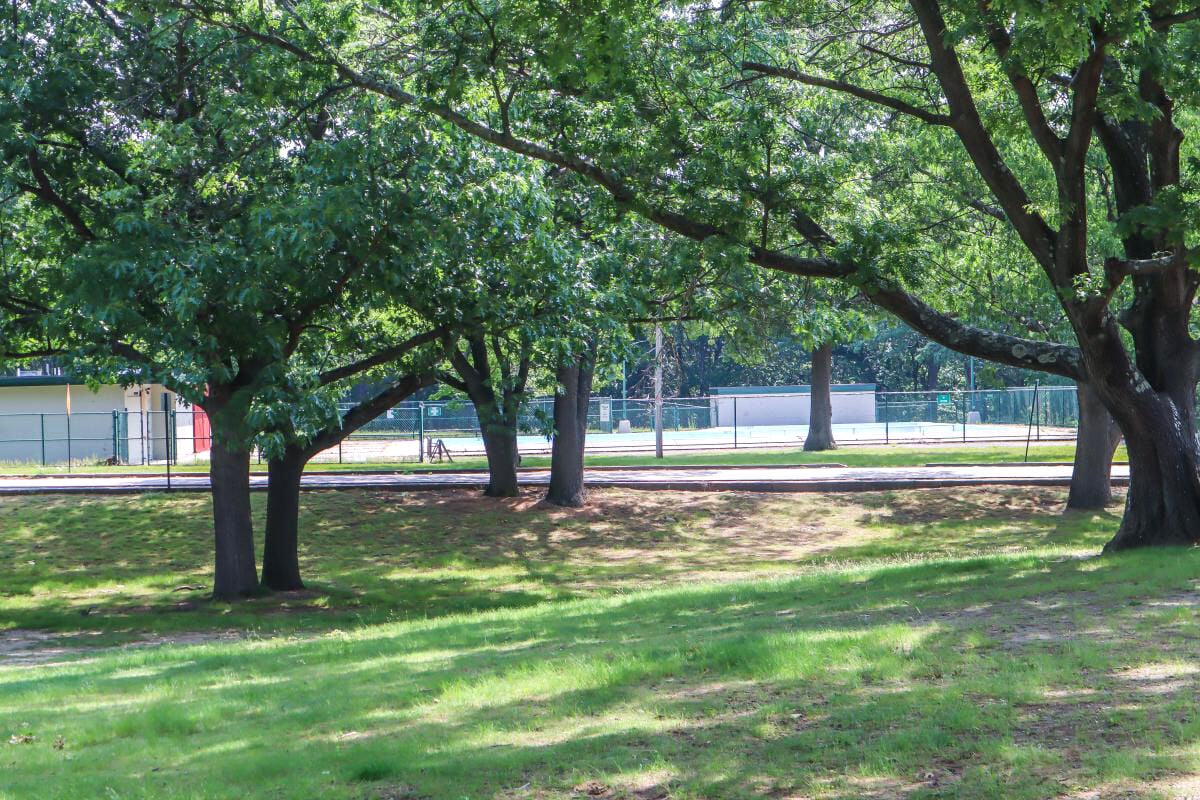 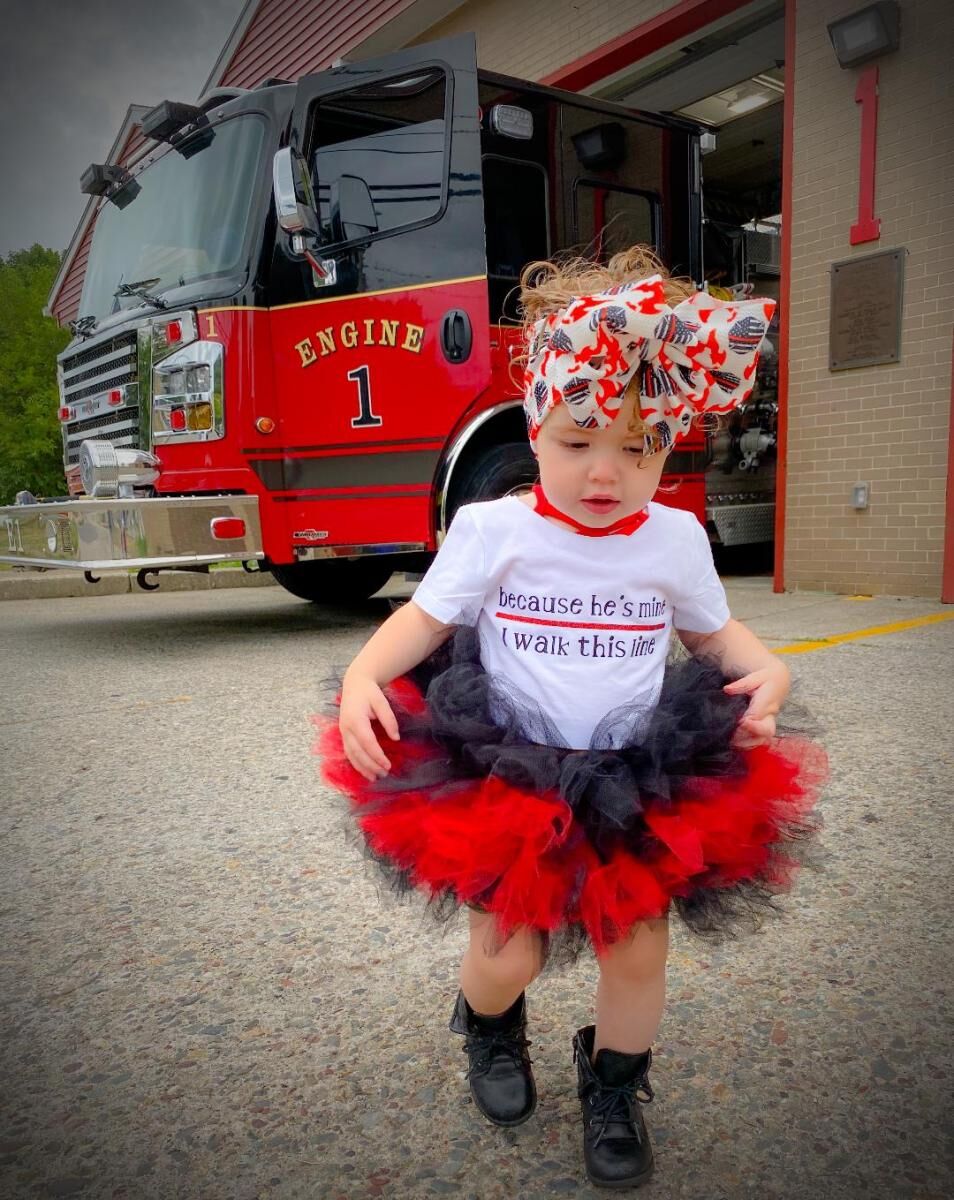 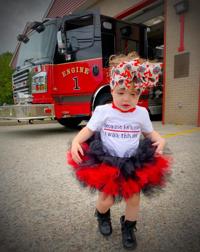 The first-place winner is Danielle Kulaga, for this photo titled “Because he’s mine I walk the line.”

The first-place winner is Danielle Kulaga, for this photo titled “Because he’s mine I walk the line.”

Organizers of the city’s 23rd photo contest have announced the winners from 99 entries, which are displayed in a virtual exhibit at www.pawtucketri.com.

The top winners are:

All winning photos, including the winning cover shot selected by Mayor Donald Grebien, will be used in the 2022 city calendar, available for free in late December at Pawtucket City Hall.

Included in this year’s contest making up the student division were several 5th-graders from local elementary schools, who participated in a video photo workshop sponsored by The Camera Werks of Providence, Pawtucket schools, and the city of Pawtucket.