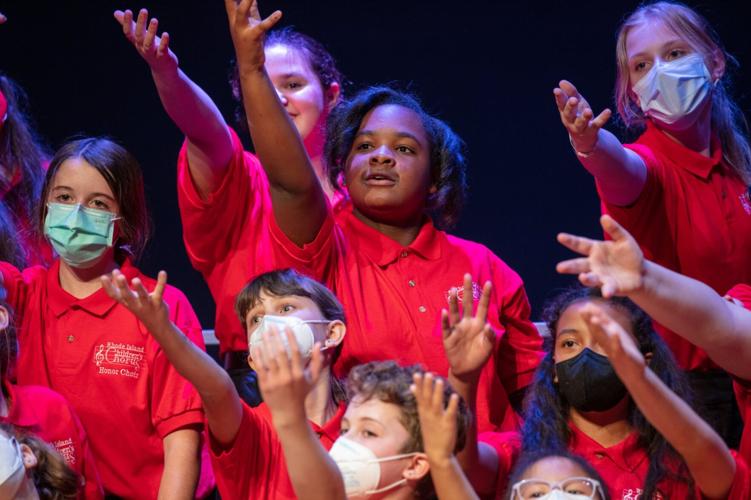 The nonprofit Rhode Island Children’s Chorus will be making a home at Lincoln High School for its upcoming season. 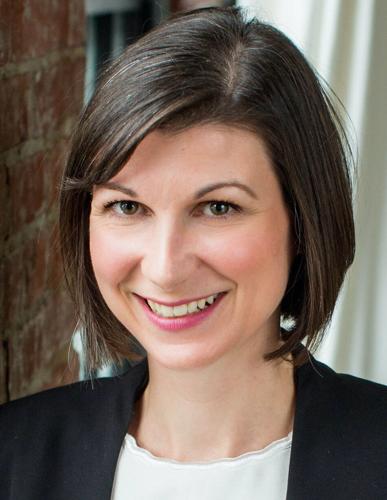 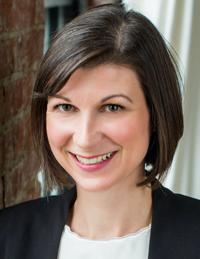 LINCOLN – On the cusp of their 20th anniversary, the Rhode Island Children’s Chorus is establishing a permanent home in Lincoln.

Beginning in September, the RICC will be serving children in grades 2-4 and 5-8 from Lincoln, Cumberland and neighboring communities out of their new location at Lincoln High School. Auditions for the upcoming season are on Monday.

Founded in 2003 by artistic director Christine Noel, the RICC is an award-winning nonprofit with a mission that involves building self-esteem and leadership skills, alongside vocal and musical development.

They currently rehearse at East Greenwich High School and the Rhode Island Philharmonic Music School in East Providence, but the RICC serves the entire state. Noel said it was high-time for a location in the Blackstone Valley.

“We’ve found a lot of people from south of Providence don’t want to drive to East Providence or East Greenwich for rehearsals,” she said. “Being a busy mom myself, you have to weigh what you have time for. We’ve had so many requests to launch something in northern R.I., and now have the structure to add the staff and make that happen.”

As artistic director, Noel said it’s always been important to “not only teach the craft, or the discipline, but to teach the child in a way that sparks a love of learning,” she said. “To teach them not to be afraid to make mistakes, to take risks, trust themselves, and hopefully to develop their self-confidence not only in their singing, but in general.”

Noel said the RICC values and teaches kindness, and that their goal is to make every child in the room feel seen and valued. She estimates they’ve served over 2,000 children over the years.

Compared to other choral groups or voice lessons, Noel said the culture of RICC makes it special. That, and it’s staff.

The RICC is comprised of seven choirs in three levels. Singers are placed in the appropriate ensemble based on age, musical development and maturity. Each vocal group has a professional conductor, pianist, senior staff member and a high school mentor.

Recent performance highlights include Carnegie Hall, performances with the Rhode Island Philharmonic Orchestra, an appearance in the film Moonrise Kingdom with Bruce Willis and Bill Murray, several commercial spots for Benny’s, performances at Waterfire, performances at national conventions for conductors and music educators and more.

The RICC’s new location at Lincoln High School will serve children in grades 2-8 after school on Monday evenings. High school students will continue to rehearse in East Providence.

Noel said most children coming into an RICC audition have never done an audition before, and they’re absolutely no experience necessary.

Auditions are done one-on-one with Noel, who sits at a piano and works with the children through a quick warm-up before asking them to sing a simple song like “Happy Birthday.”

“We aren’t looking for prior experience or vocal training. We want to hear that they can match pitch, sing in tune, and that they have the maturity to participate in a rehearsal,” she said.

To register for an audition appointment or to learn more about the RICC, visit richildrenschorus.org.