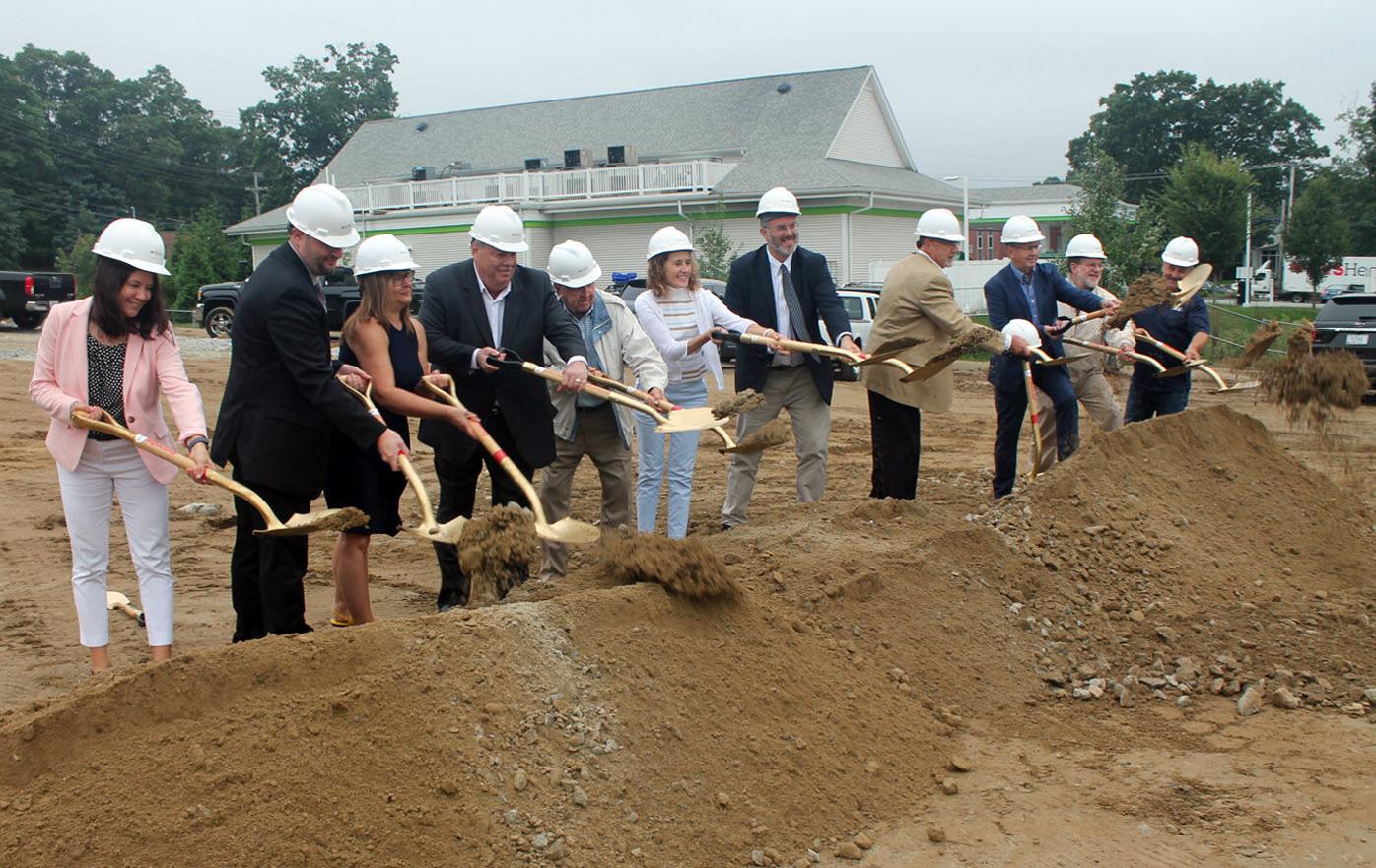 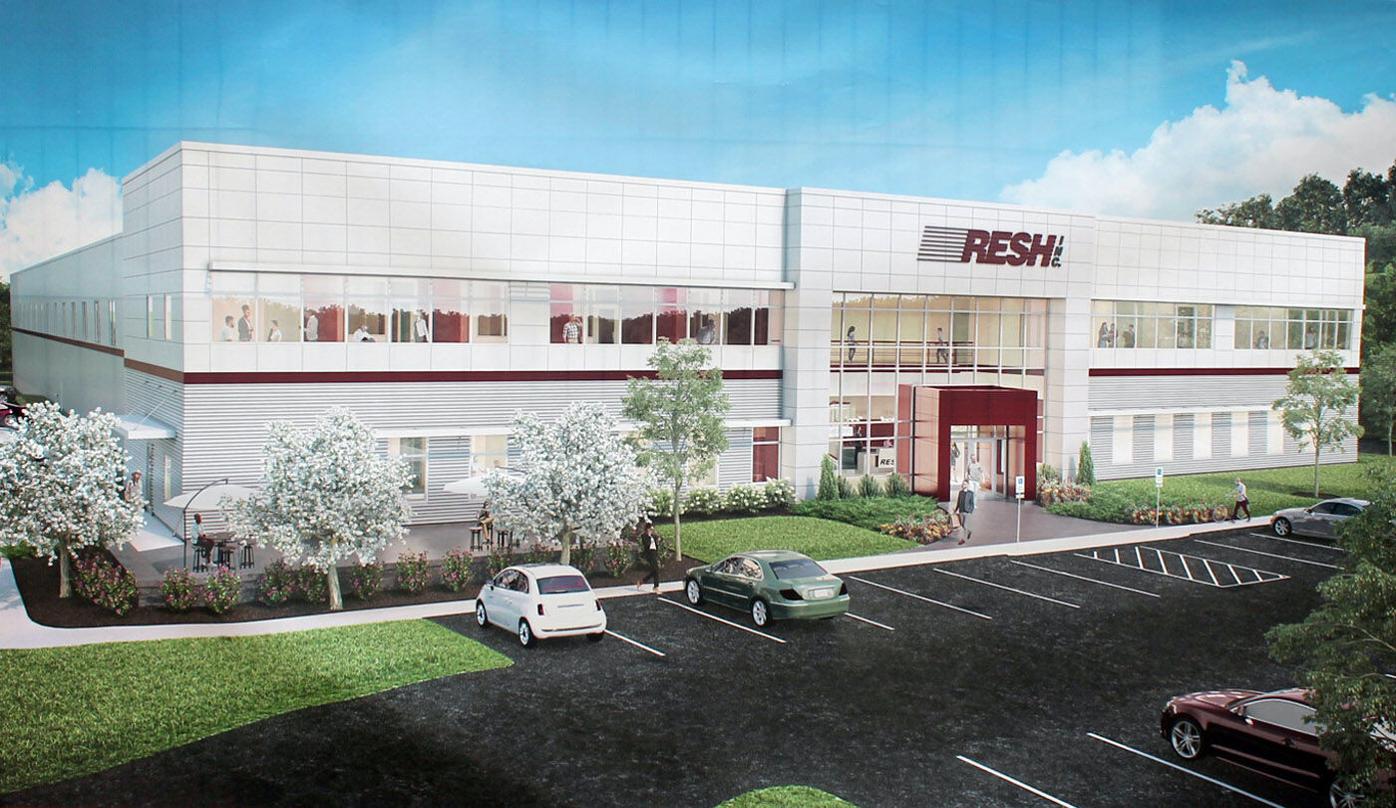 The Franklin, Mass.-based company plans to relocate its operations to Woonsocket. Scott Langley, the company’s president and CEO, said he expects the $12 million facility to open by June of next year.

“We plan on growing, and this is building number one. That’s the way I look at it,” he said during a groundbreaking ceremony last Friday, Sept. 17.

Along with family members, Langley was joined by state and local officials and representatives of Ahlborg Construction Corp. and Bank RI. It was Mayor Lisa Baldelli-Hunt who first announced the project during the midst of the pandemic last year.

“We’re extremely excited about this project, and we look forward to several months from now when we’re all standing here again,” she said.

Though the project was announced last May, Langley said they faced several setbacks related to finding a general contractor. Since then, he said, costs have gone up significantly, with a $12 million project likely to turn into $15 million.

The move comes after a turbulent few years for the family-owned company. In 2019, Langley’s former business partner, CFO Robert Saltzburg, was sentenced to two years in prison and ordered to pay more than $1.3 million in restitution after he was convicted of embezzling money from the company. Langley said they began to uncover the deception after his son, Andrew, joined the business.

Around the same time, the company was looking to expand to a larger location. Langley said they originally secured a property in Smithfield, but the deal fell through. His wife, Carol, urged him to consider Woonsocket, where the couple has lived on Spring Water Drive since moving from Bellingham, Mass., in 1992.

“I love Woonsocket. I love Rhode Island. This was my first choice, and I’ve been after him for six years,” Carol said during the ceremony.

The arrangement also had the support of Baldelli-Hunt, who helped broker a deal between RESH and landowner Ray Bourque. Langley said he anticipates additional expansion in the future, hopefully in the vicinity of Highland Corporate Park.

“This will double our square footprint,” he said about the 65,000-square-foot facility.

Also in attendance was the Rev. Ryan Simas, pastor at St. Joseph Church where the Langleys are parishioners, who offered a blessing for the occasion.

Local and state officials have hailed the project as an example of new manufacturing in a region that has seen a surge in both residential and commercial investment over the past few years. Rhode Island Commerce Secretary Stefan Pryor said on Friday he expects the project to net about $2.6 million in investment for the state once tax credits are taken into account.

The company is participating in the qualified jobs incentive program, which offers a tax credit of up to $735,000 if RESH hires 41 new workers on top of its current 35 employees. They also secured a $1 million loan from the state small business loan fund and a 10-year tax stabilization agreement from the Woonsocket City Council.

“We’re just so impressed by this project, and it really is contributing to our momentum,” Pryor said.

Glenn Ahlborg, vice president and director of construction operations for Ahlborg Construction Corp., said they plan to have the main structure up by Christmas and the entire facility open some time next year.