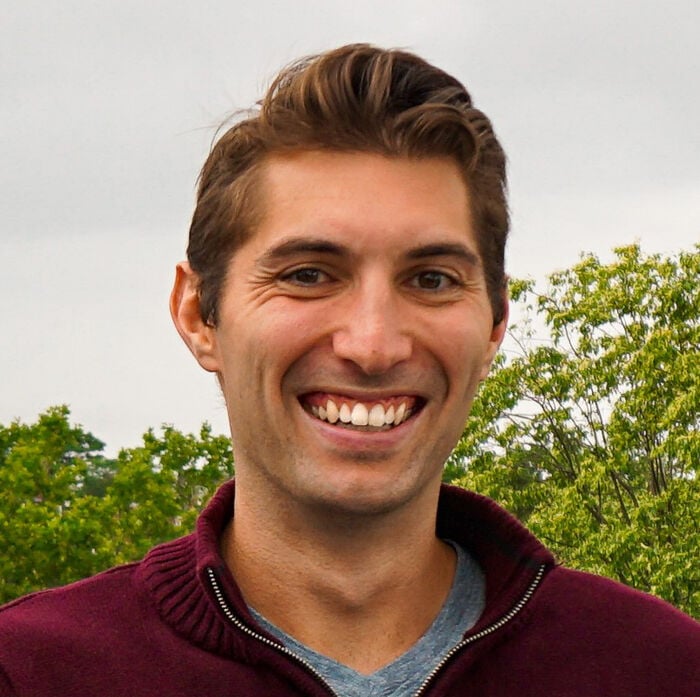 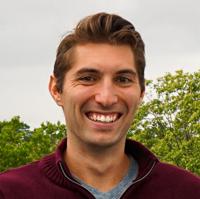 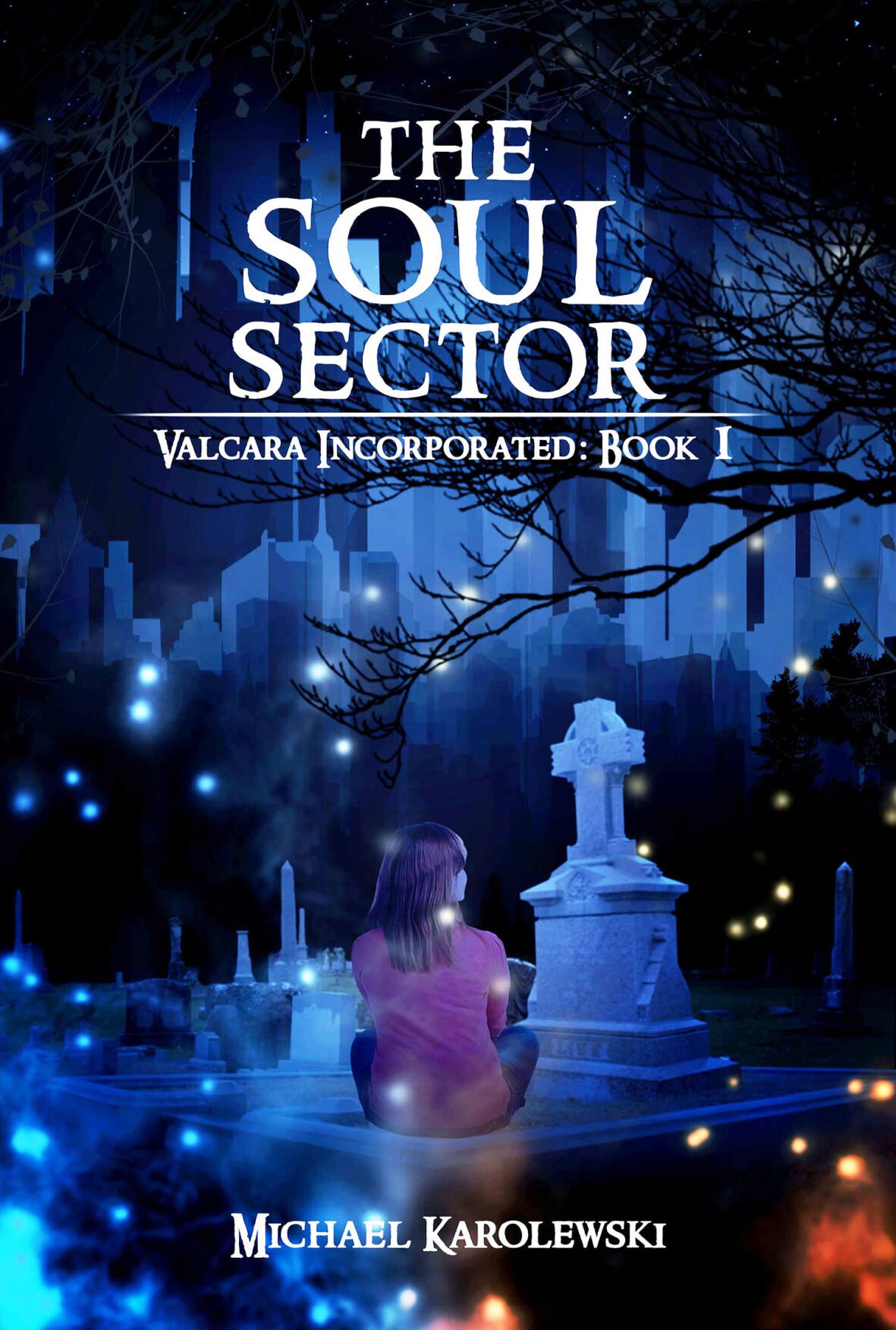 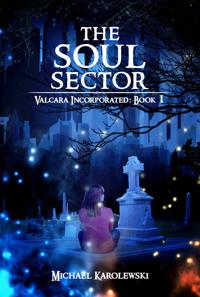 “The Soul Sector” is the first of a six-novel series by Smithfield’s Michael Karolewski. The book pulls from his background in insurance and finance, and tells the tale of corporations buying and selling souls based on morality in the afterlife.

“The Soul Sector” is the first of a six-novel series by Smithfield’s Michael Karolewski. The book pulls from his background in insurance and finance, and tells the tale of corporations buying and selling souls based on morality in the afterlife.

SMITHFIELD – Town native Mike Karolewski says he is usually risk-averse, and thus went to school to be an accountant like his parents and siblings. But during the pandemic, something changed, and Karolewski took a “giant leap of faith” to quit his job and finish his first fantasy novel, “The Soul Sector.”

Karolewski, 28, said he’s always been interested in writing. As a 2nd-grader he published his first book, which was a 10-page story, “The Revenge of the World,” printed on computer paper and illustrated by his friend, then copied and stapled. He made a few copies and sold them to classmates on the playground until his teachers stopped him.

“I was able to buy lunch with what I earned. I got shut down at an early age. I learned if you have something controversial to say, they’re going to stop you on the playground,” he said, laughing.

While Karolewski said he was always interested in reading fantasy and fiction, he also was always interested in business and math. So, when it came time to pick a career, he took the safe route. Then, within the first year of his first “career” job, which he enjoyed, the company was sold and he was set on a new trajectory with a company where he saw little room for advancement. He found enjoyment in a new tech career, but still found himself wanting more.

While he was looking for purpose and meaning in his life and career, so was his main character, Rose Ryder, in the fantasy novel.

“I think what got me interested in the jump from the finance work to the afterlife was more the issues, not to sound too much like a writer, of free will and destiny,” he said.

Pulling from his experience in an insurance company, “the Soul Sector” is about corporations in the afterlife buying and selling souls based on morality like it’s the stock market.

He said he combined his interest in the business world with his interest and themes in morality and the afterlife.

“The allegory wrote itself in some ways,” he said.

Karolewski said when he approached his family about the move, everyone was supportive. He moved from his Boston apartment to Dorchester, Mass. to save on rent and began plugging away at his story.

He said his mother offered him advice that pushed him to take the leap, advice that “there is no choice in your life that’s permanent, you can always go back.

“She gave me the inspiration to not be afraid,” he said.

What took five years to start took only a few months to finish. Karolewski is self-publishing the book, which he plans to expand into a six-book series. After leaving his job in January, he said he was also able to write the second book in the series.

“I’ve never been happier. I’m really excited to be like I’m forging my own path,” he said.

Along with his series, Karolewski said he will continue a few other writing projects.

“The Soul Sector” will officially launch on Oct. 22. He said he will give the Smithfield libraries copies of the books, which are available for purchase on Amazon, Apple and Google books, and his website, michaelkarolewski.com/home.