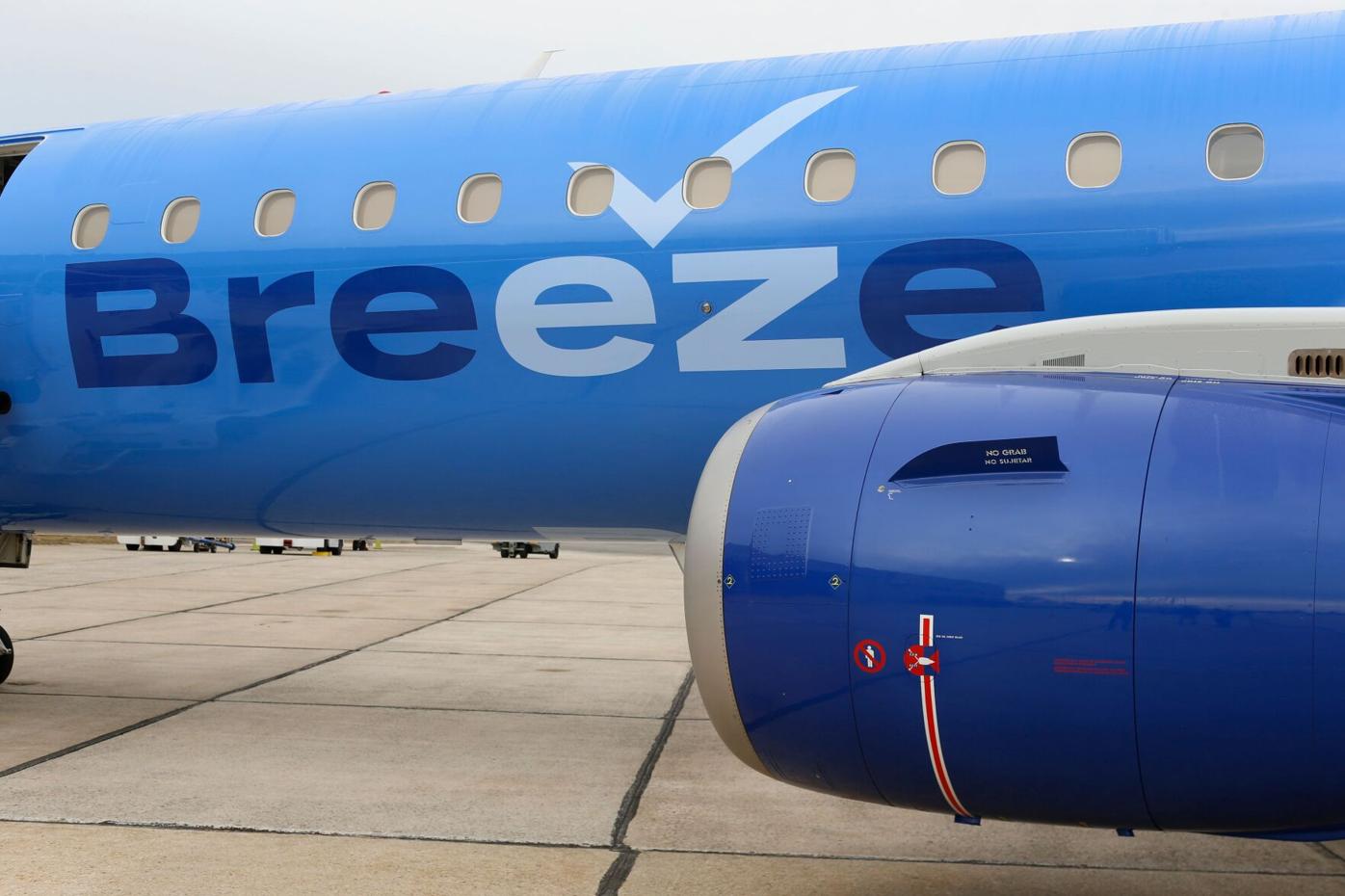 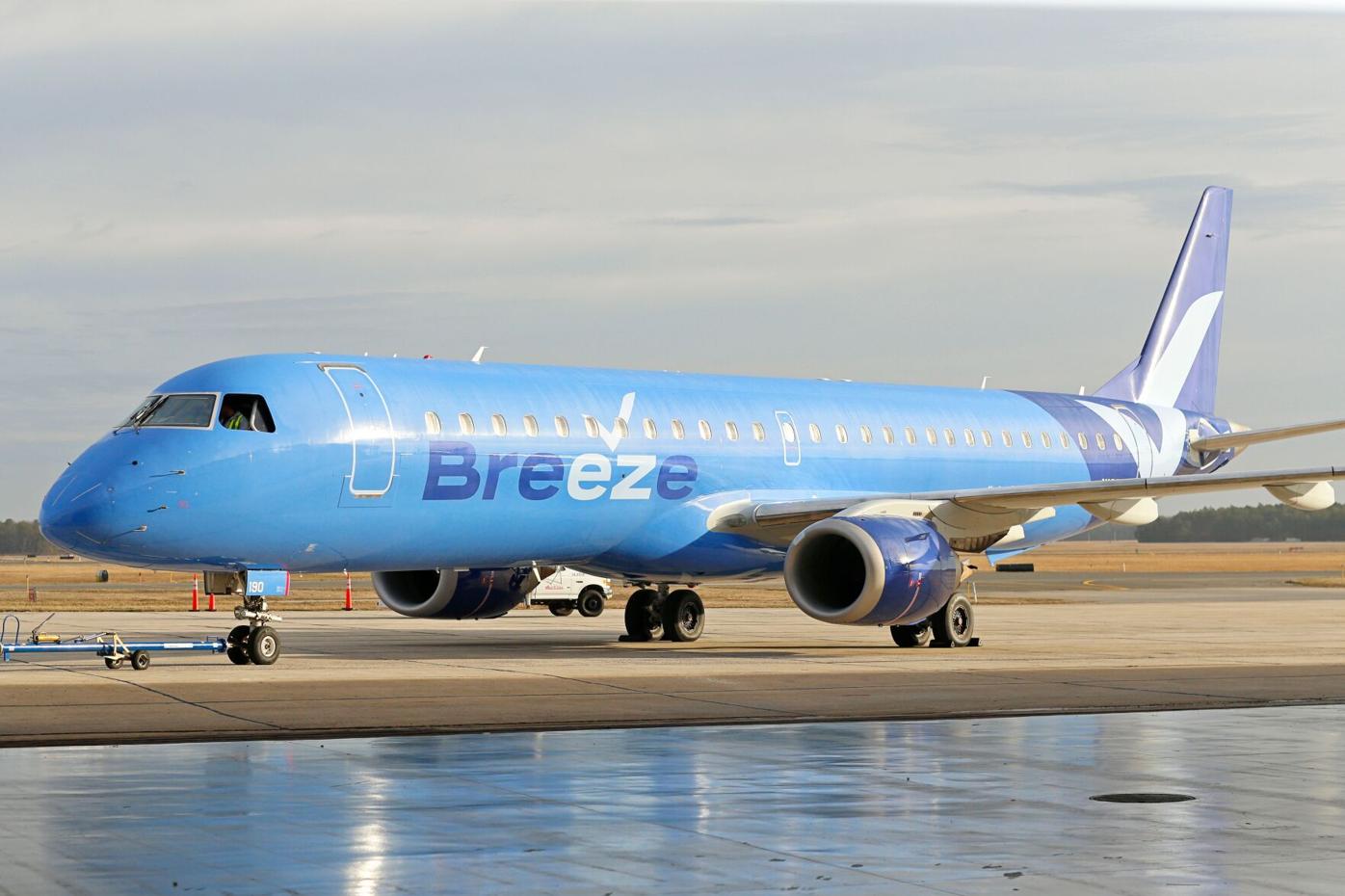 WARWICK - The Rhode Island Airport Corporation has announced that T. F. Green Airport has been selected for the debut network for the newly launched Breeze Airways, the “Seriously Nice” air carrier created by JetBlue founder David Neeleman. Starting in July, Breeze Airways will offer service four times per week between T. F. Green Airport and Charleston, Norfolk and Pittsburgh. Flights are now on sale at www.flybreeze.com .

“These 16 cities are just the beginning for Breeze,” said David Neeleman. “The effects of the COVID-19 pandemic on the nation’s air service has meant many secondary and tertiary markets have seen a significant reduction in flights. There are so many city pairs needing non-stop service around the country, we have a further 100 cities under consideration. Flying non-stop, Breeze will get you there in half the time, but also for about half the price.”

“T. F. Green Airport is proud to have been chosen to serve as one of Breeze Airway’s inaugural airports,” said Iftikhar Ahmad, president and CEO of the Rhode Island Airport Corporation. “We hope that this is the beginning of more good things to come for Breeze Airways and PVD. Rhode Islanders will be among the first passengers in the nation to experience what its founder promises to be the most innovative new airline this country has seen in many years.”

“We are thrilled to welcome Breeze Airways to Rhode Island’s skies this summer,” said Rhode Island Gov. Dan McKee. “Our state’s travel and tourism industry has endured much hardship over the past year and we are looking forward to brighter days ahead, with new routes bringing new economic opportunity and new visitors to our state.”

“Rhode Island couldn’t be happier to be chosen as one of Breeze Airway’s inaugural airports,” saidHouse Speaker Joseph Shekarchi, “New routes such as these can benefit the Rhode Island economy in many ways, helping to foster improved tourism between regions, as well as providing convenient east coast connections for Rhode Island’s naval and defense related industry.”