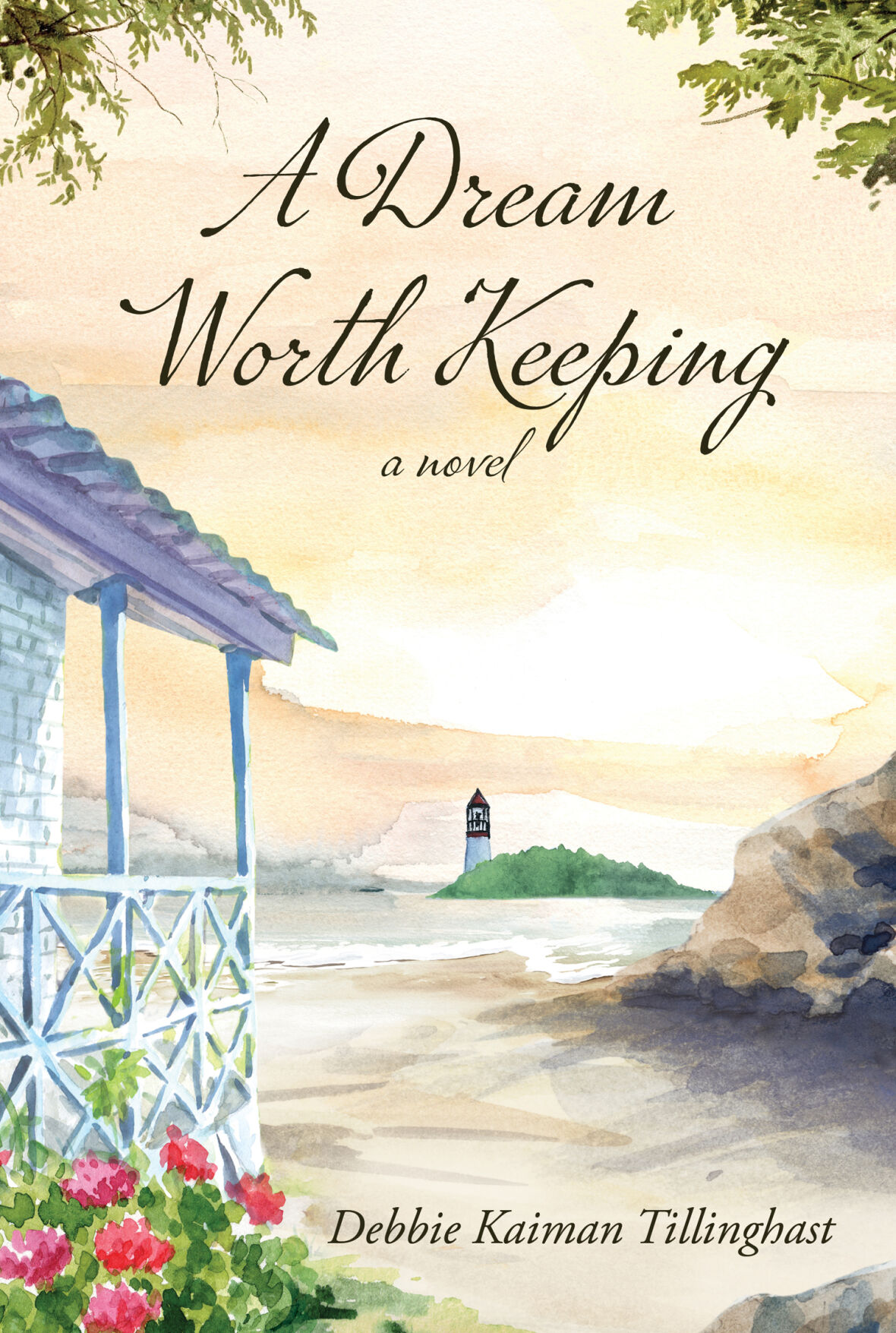 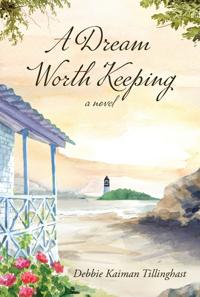 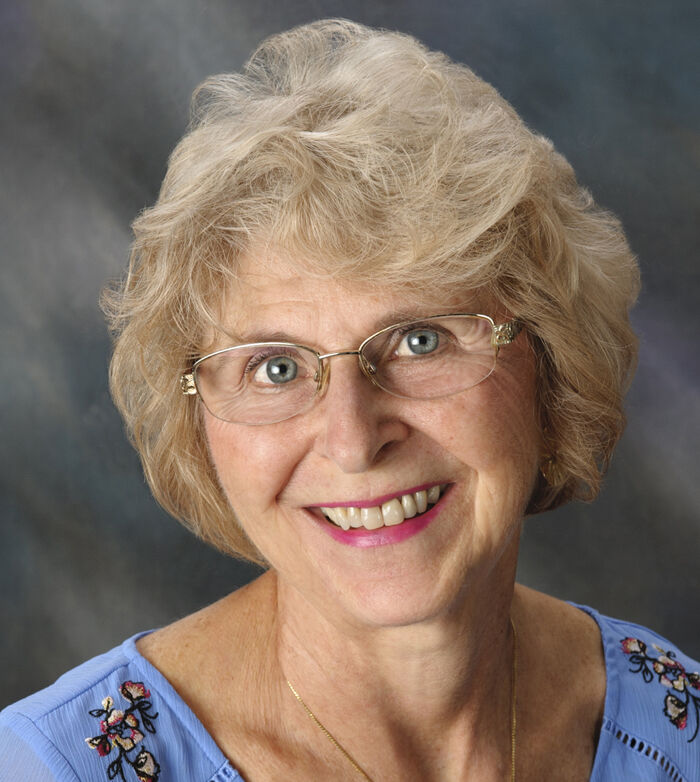 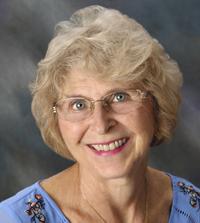 GLOCESTER – Glocester author Deborah Tillinghast said she found inspiration for her new book, “A Dream Worth Keeping,” on her solitary walks along Glocester roads, where she would often pick up a recorder to capture plot points and dialogue as they came to her.

“A Dream Worth Keeping,” published by Stillwater Books in Pawtucket, is Tillinghast’s second book and her first work of fiction. Her first book, “The Ferry Home,” is a memoir about her life growing up on Prudence Island in Narragansett Bay.

The novel tells the story of a woman’s quest to discover herself after a painful divorce. “It’s a story of friendship and loss, guilt and forgiveness,” she said. “It takes readers on a journey of love and redemption, and reminds us that we can’t love anyone else until we love ourselves.”

Tillinghast said she discovered the main character while walking along the streets of Baltimore. She said the idea popped in her head, and as she continued walking bits and pieces of the story came to her. “I kept walking and gradually got all the pieces and put them together,” she said.

As a retired teacher, Tillinghast said she never planned on becoming a writer. Rather, she said that she wanted to get a story about her life down, and realized she enjoyed writing.

She read several books on writing, and took pieces of advice from many people, she said, adding that now she writes every day and has branched out to poetry as well.

“It all comes from constant writing,” she said.

Tillinghast is available for book talks and signings, she said, and truly enjoys attending book club discussions with readers of her book.

“A Dream Worth Keeping” is available at Stillwater Books, 175 Main St. in Pawtucket, Lightning Ridge Farm at 519 Putnam Pike in Chepachet, Ink Fish Books at 488 Main St. in Warren, and the Glocester Public Libraries.