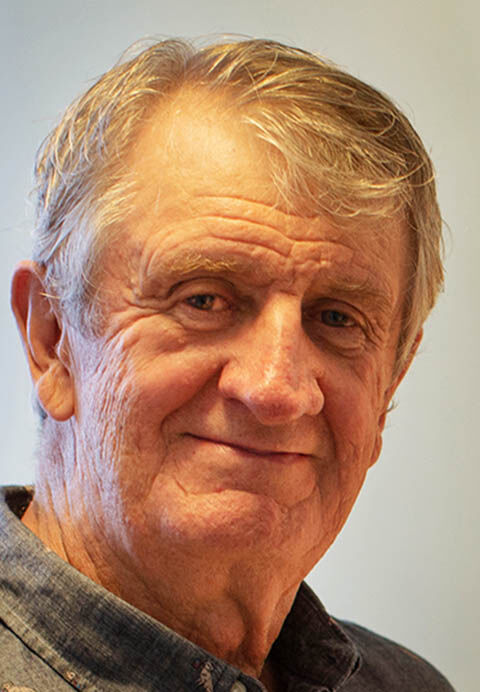 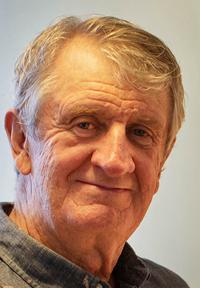 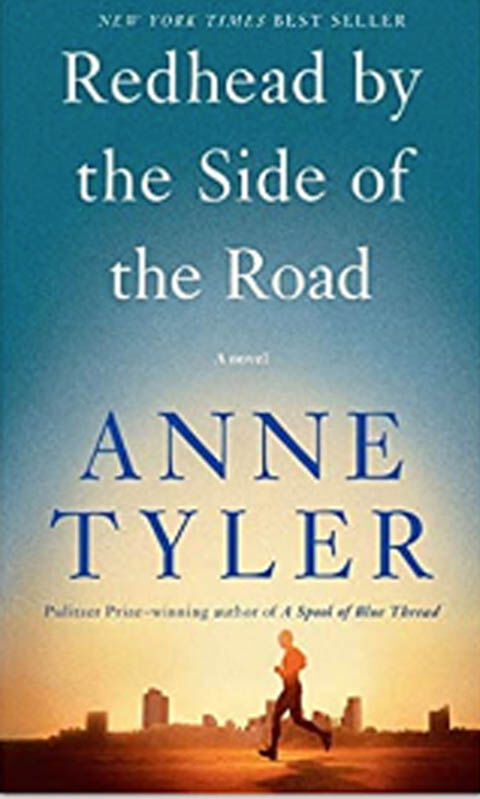 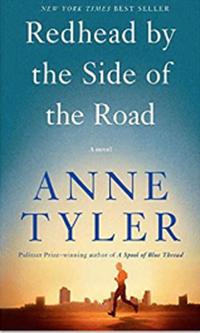 Anne Tyler has written 23 novels. Six of these works have been made into movies. It is a safe bet that none of these movies used computer generated imaging to move the plots forward. This is not meant as an insult. Tyler’s profound talent lies in the slow, quiet unveiling of her characters’ hearts. She is the ultimate realistic novelist.

In interviews she has stated, “As far as I’m concerned, character is everything. I never see why I have to throw in a plot.”

“Redhead by the Side of the Road,” Tyler’s latest novel, introduces us to Micah Mortimer, an unlikely candidate to carry readers’ interest for 178 pages. Micah is nearing his 44th birthday, lives alone and is close to obsessively compulsive in following the structured schedule of his daily life. He scrapes out a living as the sole employee of his aptly named company, Tech Hermit. He augments this not so lucrative work by acting as the superintendent of the nondescript apartment complex he occupies in a northern section of Baltimore.

His routines have become routine. Early morning jog, bare bones breakfast, odd repair jobs for fellow tenants while he waits for a phone call, or message, from common folks whose computers have become demons or cursed. Micah then slaps the magnetic Tech Hermit signs onto his Kia and ventures out to slay binary dragons for a modest fee.

With one exception, he has no friends, only acquaintances he merely nods to or engages in the briefest possible conversations.

Romances? Despite, or perhaps because of, his timidity he has had a few semi-long term relationships since his college days. Cass Slade is his current “woman friend.” He refuses to call her his girlfriend as they are both, after all, adults. Cass is described as “having sturdy calves rising from her matronly black pumps.” Micah considers her, “restful to look at.” Tyler will not allow any heaving bosoms or lustful clenching in her descriptions of love.

And yet, we slowly get glimpses of Micah’s humanity.

In his capacity as building superintendent he installs a safety shower grab bar for an elderly tenant, Luella Carter, who is suffering from cancer. He fudges the expense report sent to the absentee landlord by labeling the job, “replacement towel rod” so the tenant would not have to pay for the new accessory.

The sudden, unexpected arrival at his apartment of the teenage son of his college love nudges the story forward. Old entanglements, an awkward family gathering, both staples of most Tyler novels, add some further dimension to Micah’s seemingly skeletal persona.

As his relationship with Cass inevitably unravels, Micah senses his indifference might be to blame.

He muses. “Sometimes when he was dealing with people, he felt like he was operating one of those claw machines on a boardwalk, those shovel things where you tried to scoop up a prize but the controls were too unwieldy and you worked at too great a remove.”

Tyler has been a three-time finalist for the Pulitzer Prize, winning in 1989 for “Breathing Lessons.” That work along with “The Accidental Tourist” and “Dinner at the Homesick Restaurant” are considered modern classics. While “Redhead by the Side of the Road” may not reach that level, it still quietly showcases Tyler’s brilliance and empathy.