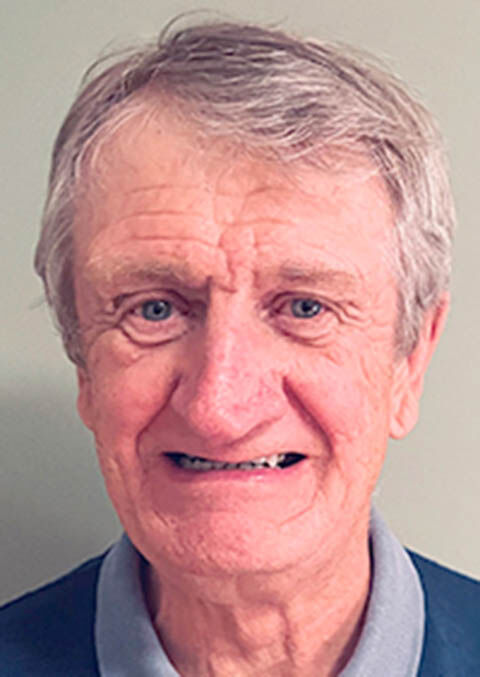 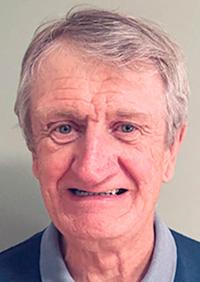 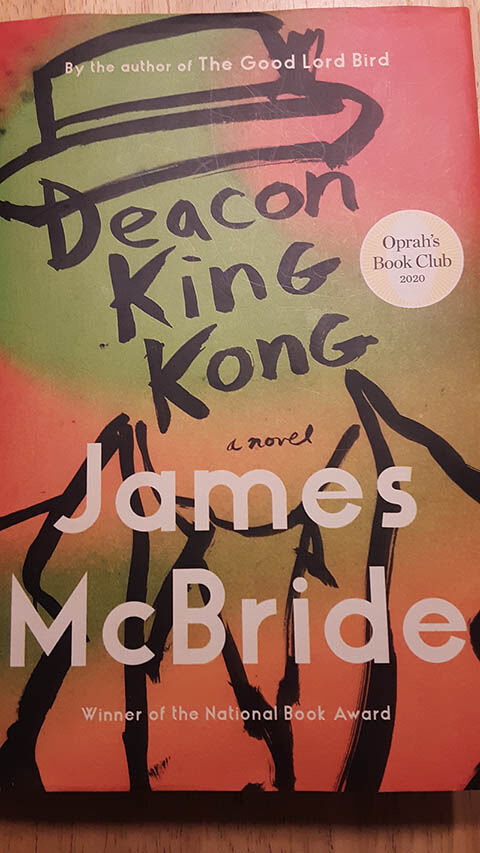 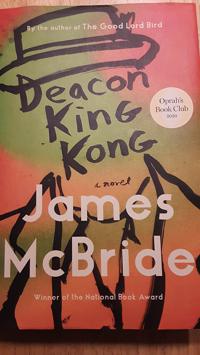 South Brooklyn 1969 when the afros were big and the problems were bigger. The Causeway Housing Project, always an iffy proposition for living, was beginning to slide from having a booze and marijuana problem to becoming a haven for heroin. Deems Clemens, a once promising baseball pitcher, was now a 19-year-old drug kingpin openly selling his wares under the flagpole in the Cuaseway Project Plaza when Deacon Cuffy Lambkin, a 71-year-old alcoholic nicknamed Sportscoat, shot him in the head.

Deep into his work, McBride uses a character’s silent musings to searingly describe the hopelessness. Sister Gee, wife of the Five Ends Baptist Church’s pastor, glumly observes the following about her neighbors.

“… they were crumbs, thimbles, flecks of sugar powder on a cookie, invisible, sporadic dots on the grid of promise, occasionally appearing on Broadway stages or on baseball teams with slogans like ‘You gotta believe,’ when in fact there was nothing to believe but that one colored in the room is fine, two is 20, and three means close up shop and everybody go home, all living the New York dream in the Cause Houses, within site of the Statue of Liberty, a gigantic copper reminder that this city was a grinding factory that diced the poor man’s dreams worse than any cotton gin or sugarcane field from the old country. And now heroin was here to make their children slaves again, to a useless white powder.”

Yet Sister Gee and the faith seen at the multiple churches in the project are McBride’s cracks in the concrete which let the light shine in on the resident’s lives. Sister Gee ends her grim assessment with hope, “Guess what, you so and so, I am God’s child. And I. Am. Still. Here,” she intones.

Within Deacon King Kong’s misery there still resides humor and humanity. McBride captures the street vernacular with wit and precision. One of Sportcoat’s cronies, Sausage, responds to the old man’s idea to resurrect the defunct project baseball team by asking, “Is your cheese done slid off your cracker, Sport?”

Mixed into the dystopian lives of the Black and Puerto Rican residents of the Causeway Projects are a colorful assortment of white fringe Mafia operators with names like the Elephant and the Governor who ultimately control the illicit activities. Trying to keep a lid on things is an aging Irish cop, Sergeant (Potts) Mullen who grew up in the Cause when it was an Irish, Italian and Polish enclave. Sergeant Potts has recently been demoted and punished by reassignment to the Causeway for the sin of being a too honest cop. He knows the heroin stream now flowing into the projects will eventually flow into the white suburbs.

Sister Gee and Sergeant Potts develop an affinity, bordering on flirtation, for each other. Sister Gee, who also works as a housekeeper, says to Potts, “Me and you have the same job, in a way. We clean dirt. We clean up after people.”

James McBride, also an accomplished musician, was awarded the National Humanities Medal by President Obama in 2015. “Deacon King Kong” further cements his place in the pantheon of modern writers.