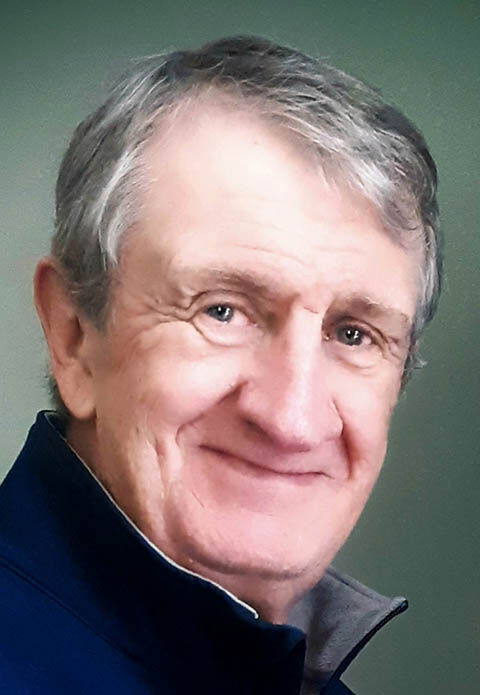 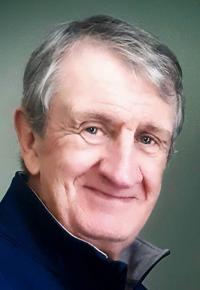 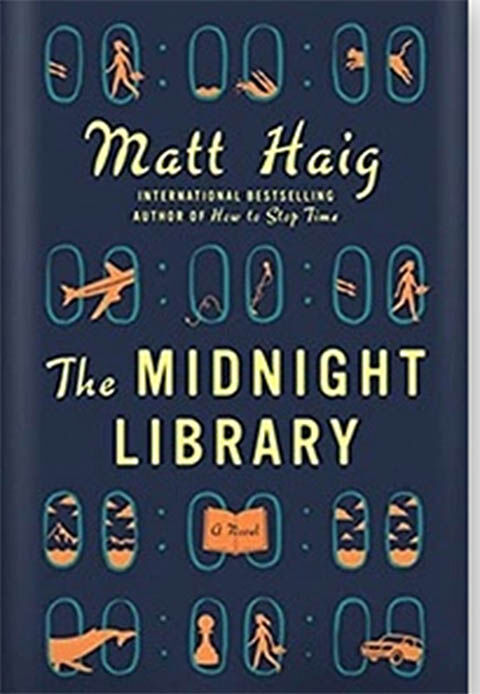 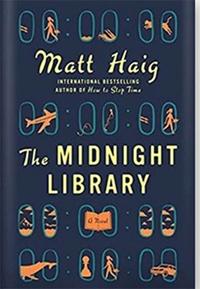 No matter where Nora Seed is planted she never seems to bloom.

Nora, the main character in English novelist Matt Haig’s newest work, “The Midnight Library,” has lived a life of unfulfilled potential. A one-time swimming phenom, a former member of a rock group, a brilliant high school student, she now, at 34, has decided she does not want to see tomorrow.

This bleak outlook forms the skeletal plot structure Haig uses to create a universe of possibilities and regrets. It’s an oddly cobbled universe for Nora, somewhere between life and death, entering the other worldly Midnight Library which is solely occupied by Mrs. Elm, her old high school librarian. This Midnight Library offers a seemingly endless supply of “do overs” – opportunities to change critical earlier life decisions and live a life with different outcomes.

Sounds idyllic, but there are no guarantees new decisions will work better than the old decisions.

Haig’s beautifully rendered description of the mysterious Midnight Library with its self actuating sliding book shelves responding to Nora’s mere thoughts and delivering books on command, its creaky old computers and naked light bulbs stretching to the heavens feel like the hallucinatory scenes in “Alice In Wonderland.” The more do-over lives Nora rejects, the more ominous the Midnight Library becomes with smoke, fire, dust and power outages plaguing Mrs. Elm as she tries to guide Nora through this “in between life and death” process.

There are many deaths in The Midnight Library. Nora Seed seems incapable of satisfaction. Her rejections become tedious and rooting for her becomes more difficult as the new lives pile up and are discarded.

Chess games as metaphor are used in both Nora’s real core life and her “in between” status. How she uses the pieces and plots her moves are the difference between eternal regrets or a life of contentment.

Haig is demonstrably a big fan of philosophy. Mentions are made of Thoreau, Hume, Hobbes, Camus, Aristotle, Schopenhauer and Sartre to name a few. Perhaps prodding Nora towards happiness, Haig quotes Thoreau from “Walden,” “If one advances confidently in the direction of his dreams, and endeavors to live the life which he has imagined, he will meet with a success unexpected in common hours.”

The Midnight Library is Haig’s 19th published work. It is a speculative fiction novel which joins his growing collection which includes nine children’s novels and the nonfiction “Reasons To Stay Alive.”

Whether to stay alive, or not, is at the core of Nora’s dilemma. She is weighed down by early burdens, a mother who, “… treated Nora like a mistake in need of correction.” But she has also been buoyed by the Mrs. Elm who gushes, “See? With a brain like yours you can do anything!” as they play chess in the real life high school library.

With contradictions like these in her mind is it any wonder that Nora felt like checking out of not only the Midnight Library, but life itself?

Haig’s talent allows him to present this difficult, often disturbing, tale with insight and humanity.