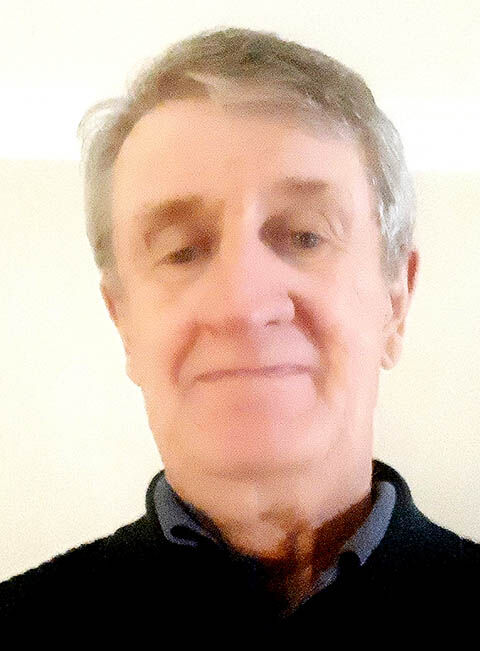 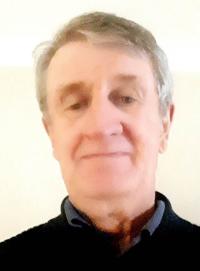 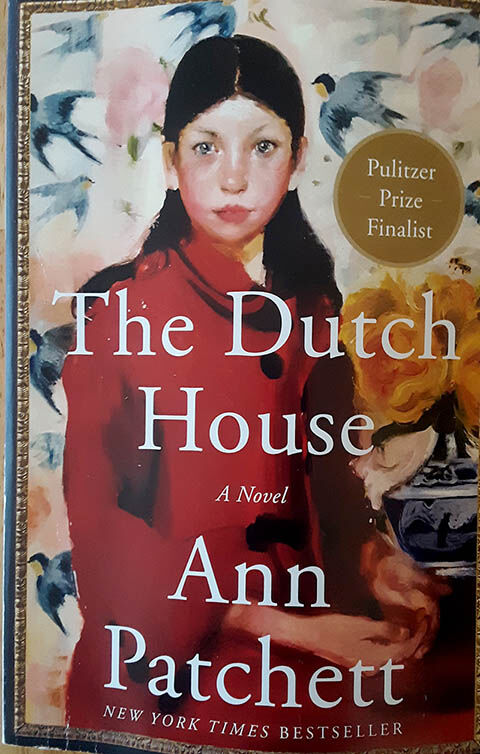 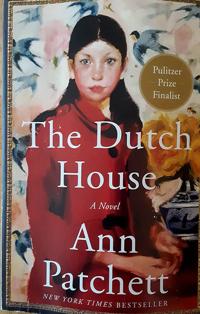 Editor’s note: This week we introduce our new feature, a regular review of books that you, our readers, might want to take up in your spare time. Jim Raftus is a retired marketing director and experienced book reviewer who has lived with his wife in Cumberland for 35 years.

Since retirement in 2011, his writing has appeared in a number of outlets, including The Boston Globe and Providence Journal. A U.S. Army veteran, he served in Alaska from 1968 to 1971. His Army experience was the basis for a chapter Jim wrote for the 2019 work “Voices of Vietnam” by local author Terry Nau.

There is a huge difference between a haunted house and a house that haunts. The former is a spectral phenomenon while the latter is a psychological surrendering. Ann Patchett’s latest novel, “The Dutch House,” brilliantly portrays a family’s disintegration brought on by the tragic events in their Pennsylvania home.

Sister and brother Maeve and Donny Conroy grew up in the 1950s and ’60s in a three-story neoclassical mansion outside of Philadelphia, which was known as the Dutch House because of the original owners’ origins, not because of its architecture.

The siblings’ seemingly idyllic lives, with housekeeper Jocelyn and cook Sandy at the ready, are suddenly shattered by the unexplained disappearance of their mother. Their father simply told them she had gone to India and she wasn’t coming back. No further details were offered to the young children.

Patchett’s skillful prose turns the physical house into a character. She provides vivid details and minutiae of the grand entrance, the egg-and-dart moulding work in the dining room and the grandfather clock with a ship beneath the six that gently rocks between two blue rows of painted waves keeping time. Patchett writes like a pointillist paints: Small dots of information evolve into a portrait.

When their father brings a friend, Andrea, into the home, the anguish begins. Patchett is brutally efficient in translating the children’s dislike of this interloper. “After her first appearance at the Dutch House, Andrea lingered like a virus,” it reads.

She describes the eventual wedding day of Andrea and their father, Donny.

“Everyone was going on about how beautiful it all was: the house and the flowers and the light, even the woman who played the piano in the observatory was beautiful, but Maeve and Sandy and Jocelyn and I knew that all of it was wasted.”

The author uses her characters’ relationships to subtly skewer norms and mores of the era. Despite the fact that Maeve is seven years older than Donny and an honors student at Barnard College, their father never considers her as an heir, or even an asset, for his real estate empire. It is his young son that he grooms as his successor.

Class hierarchy, seemingly benign but hurtful, is mirrored in Donny’s propinquity toward Jocelyn and Sandy, the Dutch House’s housekeeper and cook. While he revels in the kindness and attention they lavished him with as a young boy, he sees them only as extensions of the house. He is shocked and embarrassed to find out at the age of 15 that they are sisters. He realizes that he had never asked them about, or considered, their lives outside of the Dutch House.

Patchett uses a clever device to animate Donny’s retelling of the Conroy family’s past. Maeve and Donny, long after they have left the Dutch House, make periodic surreptitious visits to their old homestead. They never venture inside, but instead park on the street and gaze at their former home while they reconstruct their lives as they remember them. They continue these reunions well into adulthood. Memories of life in the Dutch House haunt them to the end.

The Dutch House, Patchett’s eighth novel, was a Pulitzer Prize finalist. She is one of the world’s finest contemporary writers.