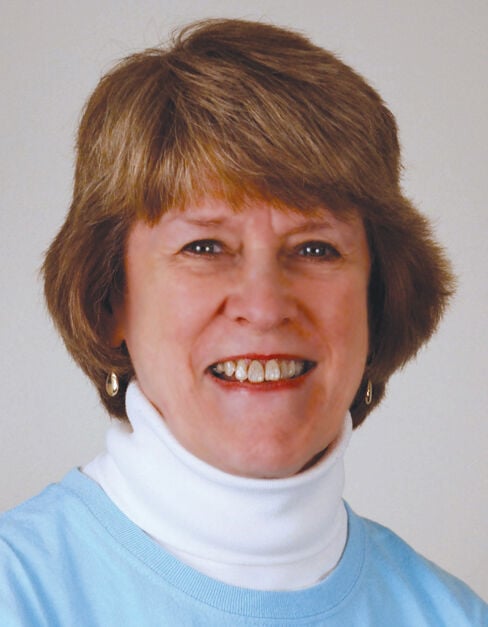 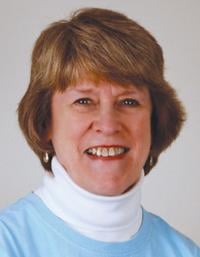 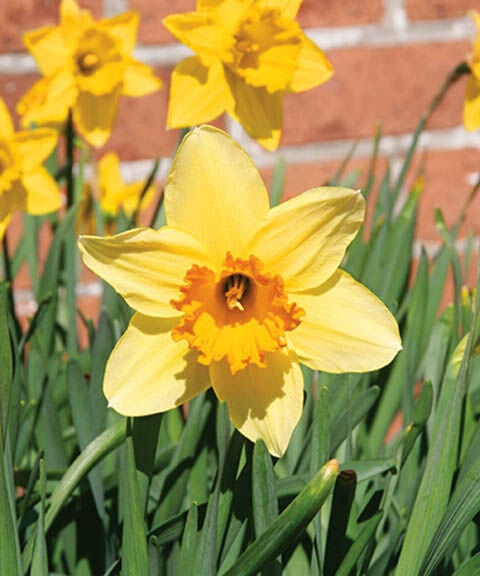 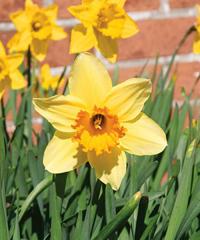 April has always had a special place in my heart, not only because it’s my birthday month, but for the myriad other memories that come flooding in at this time of the year. Chief among them are heartfelt ... in every sense of the word ... memories attached to my Aunt Bea.

She was one of my mother’s sisters, who although from Cohoes, N.Y., had met her husband, a Manville guy, while here visiting my mother. She got married and for all the early years of my childhood, she lived just one block down the street from us. In a place like Manville where almost everyone in town was related by either birth or marriage, she was the only close relative we had in the area, a fact that in and of itself would have made her special to us, but she was ever so much more.

I still vividly remember the cake she once baked after buying a food coloring kit from one of the door-to-door salesmen who were so prominent back in the day. “What color should I make it?” she asked us kids (her own as well as me and my sisters). When we all shouted out different colors she gamely squirted in some of each, gave it a swirl, and popped it into the oven. What emerged was a battleship gray cake that was then iced with matching frosting. It was the best cake ever.

Of such things are memories made.

Then there was the time many, many years later, in the ’70s, when my kids were having one of the backyard Muscular Dystrophy carnivals popular at the time to raise money for Jerry Lewis’ big drive. There were a few games with donated prizes, and more donated stuff that was either being sold or raffled, I can’t remember which. My friend Lorraine had dropped off brownies she had made for the kids to sell, and I had bagged popcorn, too.

Aunt Bea had come over with her friend Arthur and as she began selling the snacks from the back window of the walk-out basement, it occurred to me that clam cakes might also be a good item, so I was up in the kitchen, cranking them out as fast as I could and bagging them by the half-dozen. Needless to say, they sold like hot cakes to the adults who had accompanied their kids to the event. The blockbuster, however, was the beer that Aunt Bea began selling to go with them, filched from the six-pack Arthur had brought with him. It was such a hit, in fact, that my neighbor Fred who lived across the street, actually made a run to the local liquor store for us to buy more. It was sheer serendipitous fun for all, and the kids made a bundle of money for a good cause. We still laugh about it.

Then there was the year that my birthday fell on Easter and she showed up at my house and surprised me with an egg-shaped cake baked in her roasting pan, all chocolate frosted and decorated with jelly beans and Peeps.

Of all the treasured Aunt Bea-related memories, though, the one dearest to my heart is one from when I was 14 or 15 years old. Aunt Bea lived in Fairmont at the time and I was there visiting, as I so often was. It was the Saturday before Easter and she invited me to go shopping with her.

Back in those pre-shopping center days downtown Woonsocket was still a thriving concern with stores up and down both sides of Main Street. As we walked along the crowded thoroughfare we saw a sidewalk display of fresh daffodils in buckets of water on sale for 50 cents a bunch. It was near my birthday and money was pretty tight back then, but when she saw me totally entranced by them ... and probably with a look of naked longing on my face ... she plucked a bunch from the bucket and handed them to me even as I protested the expense. They were the very first flowers anyone had ever given to me and the moment was forever seared in both my memory and my heart.

We lost Aunt Bea to cancer more than 40 years ago and we all ... her children, me and my sisters, and all who knew her ... miss her still. She was such a force and a presence in all of our lives.

I think of her every year at this time when daffodils come into bloom. On my birthday, for many years, I brought daffodils to her grave, and then I’m not sure why, a few years ago I stopped. But this morning as I looked out my front window at the veritable “crowd of golden daffodils,” (to quote Wordsworth) growing there, I suddenly knew what I needed to do.

Today, while they are still at their peak of perfection, I will cut a nice full bunch, and as I always did in previous years, I will put them in a glass canning jar with a ribbon tied around it and I will bring them to my Aunt Bea, shedding a tear and yet smiling at the memories.

She was one of a kind.