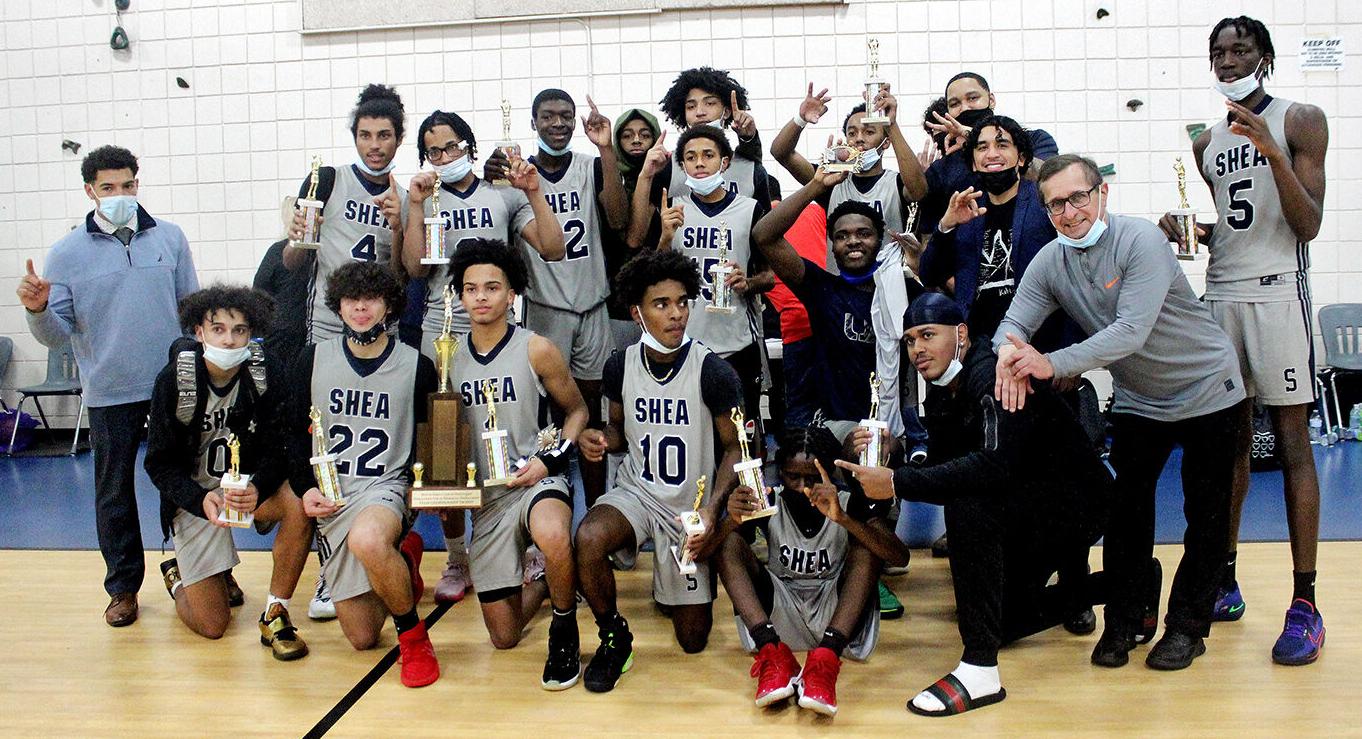 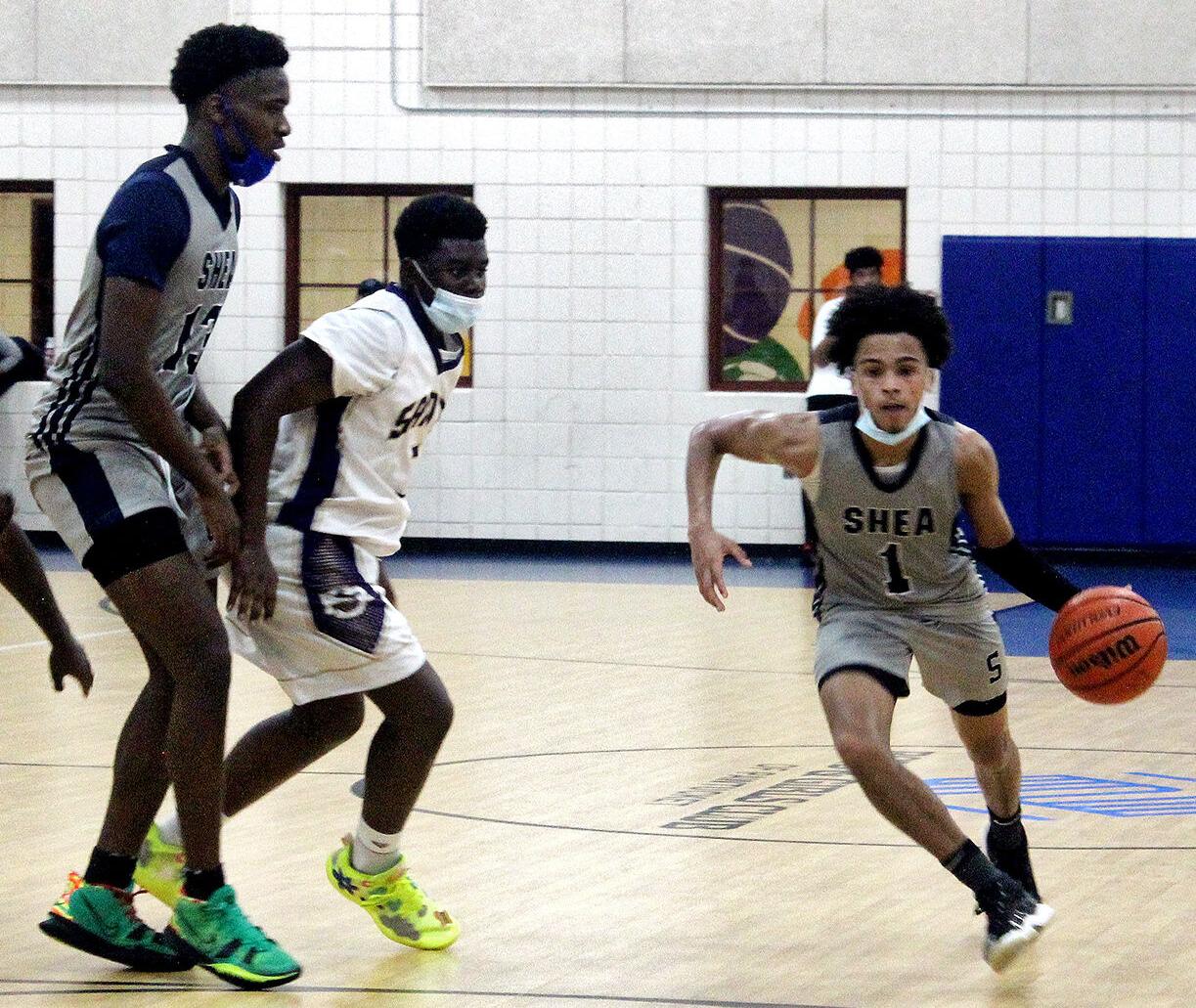 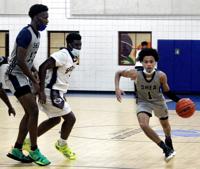 PAWTUCKET – For the third straight season, the Shea High boys’ basketball team is the Donaldson-Lynch Memorial Tournament champion, and last Saturday night, the Raiders clinched their championship in convincing fashion by cruising past St. Raphael Academy, 74-45, at the Boys & Girls Club’s gymnasium.

“We were impressed when we were the first Shea team to win two (tournament titles) in a row,” said Shea head coach Stephen DeMeo. “Now it’s quite impressive that we’ve made three in a row.”

The Raiders, who are back down in Division II this winter with a senior-heavy team, are captained by seniors Enrique Sosa and Joey Reyes Serrano. Sosa led everyone in scoring in the title game with 26 points.

“We have a good team that can get better,” DeMeo said. “We just have to keep playing and listening. We have height, we have shooters, and we have speed, but we just have to keep getting better. It’s nice to be the kings of Pawtucket again, but we play Tolman and Saints again in a few more weeks. This is only a temporary crown.”

The Raiders, who held a 13-9 lead after a quarter of play, began to pull away from the Saints in the second quarter and took a 36-21 lead into the half. The game was never in doubt after that, as the Raiders pushed their lead into the 20s and concluded the third quarter with a 56-31 command.

The Saints’ high scorer was junior Djavon Gomes with 15 points, and the second-highest scorer for Shea was the tournament MVP, junior Malik Matanmi, who added 13, including two on a dunk.

“What a great job Malik had for both nights,” said DeMeo, who saw his team open the tournament with a close 54-52 win over Tolman. “This is the best two-game stretch he has ever had.” DeMeo added that he hopes Matanmi can string a few more good nights together and keep improving.

While the Raiders have 10 seniors on their roster, the Saints only have two, but are more junior-heavy with nine.

The Raiders were moved back down to D-II. DeMeo said that they know they can be more competitive in D-II, but did put up a fight in D-I last season. And with most of the team returning, Shea has high hopes this year.

“I know what my expectations are, but I think the kids’ (expectations) are a little higher,” DeMeo said. “My goal is to get better everyday; they’re goal is to get back to the Ryan Center. I think we should just take one step at a time.”

The Raiders were scheduled to host Pilgrim on Tuesday night, and after an abbreviated season last year, played mostly at Jenks Junior High’s gym, Shea will be back in its own gym this season.