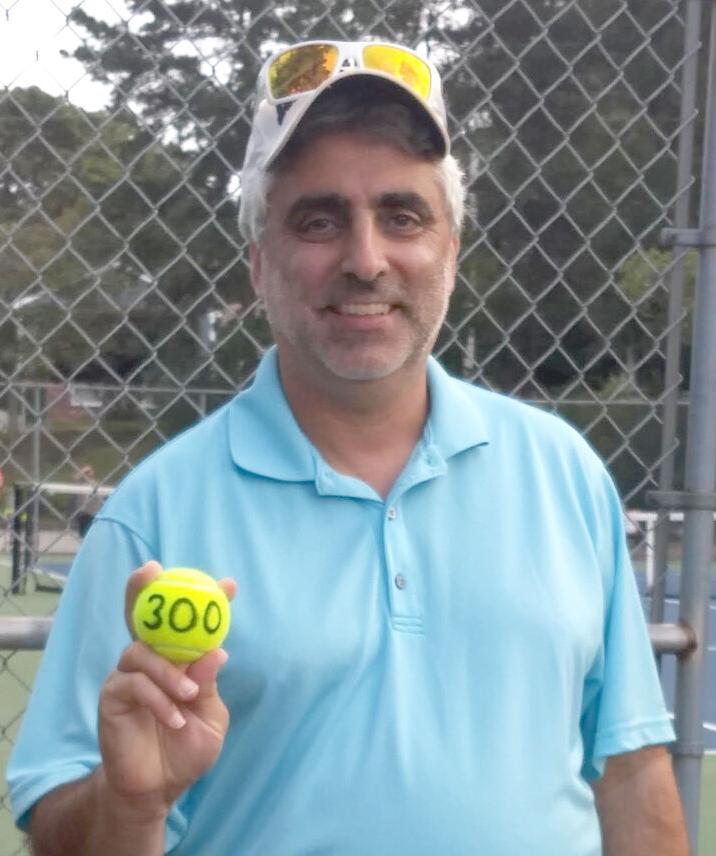 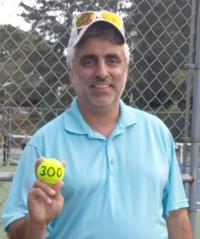 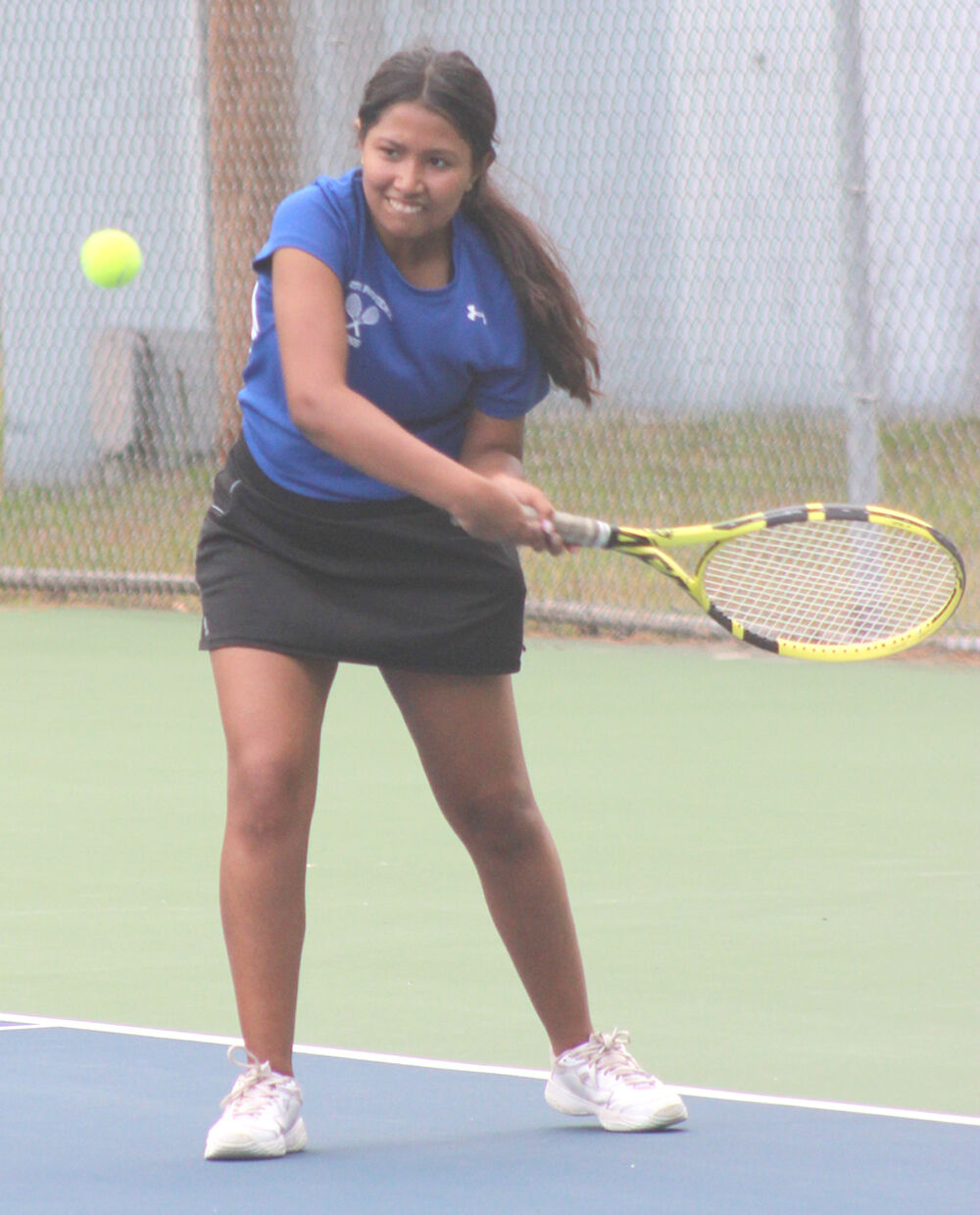 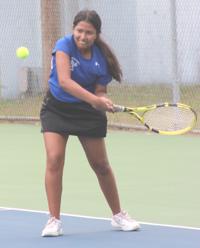 WOONSOCKET – Jerry Rubino sure knows how to keep a secret.

Needing just one victory to reach the coveted 300-win milestone in his outstanding career as a head girls’ tennis coach, the North Providence High mentor didn’t share the news with anyone earlier last week, not even his players or his new assistant coach, Dean Garganese.

But last Tuesday. Sept. 21, after his team recorded a stunning 6-1 victory over Westerly at the Olney Park courts, Rubino finally broke the news to the Cougars that he had joined an exclusive group of RIIL tennis coaches that had eclipsed the magical number.

Why did he keep the news a secret? The Cougars, who had averaged 3½ victories per season in their previous eight years in the Division II circuit, are currently enjoying a magnificent campaign in the RIIL’s second division that could wind up becoming one for the program’s record books.

Two afternoons after defeating the Bulldogs, the Cougars pitched their first shutout of the season by rolling to a 7-0 win over Woonsocket at the Novans’ Aylsworth Avenue courts. That helped boost the Cougars’ record to 4-1, and entering this week, only Mount Hope (7-0), the Prout School (4-0), and Middletown (6-1) sported better records in the 17-team D-II than NP.

Sensing that something truly special was happening with his squad, Rubino wanted to push his accomplishment on the backburner and place all the focus on his squad’s strong start, which he hopes catapults the Cougars toward their first D-II winning record and D-II playoff berth in their existence.

“It’s not about me, it’s about the players,” said Rubino, who is in his 33rd season as a head tennis coach, with the first two spent at Bay View Academy. “It’s about their season, and I don’t want to take anything away from them.”

“We’ve never won more than five matches in the years that we had been in D-II,” he continued. “Obviously, we have a very realistic chance to beat that, and right now, I don’t think the playoffs are out of the question either, so who knows?”

While Rubino surprised his team with the news of his 300th win, the Cougars certainly wowed Rubino with their strong performance over the Bulldogs, which two years ago, was playing in D-I while the Cougars were capturing their program’s third D-III championship.

“That was as good as I’ve seen them play, from top to bottom,” Rubino said of his players. “They really looked good. Westerly is a very good team that’s down from Division I, and to beat them 6-1? Our team is getting better; they’re very coachable, they listen well, and they work hard, and that’s all I can ask from them.”

There wasn’t a lot of drama in NP’s victory over Woonsocket. While Olivia Fontaine battled her way to a 7-6 (5), 6-1 triumph in her match, Zhuang and Rizzo recorded 6-0, 6-0 victories, Jordan and the doubles team of Maria Fontaine and St. Germaine were 6-0, 6-1 winners, and the tandem of Pappas and Cardarelli cruised to a 6-1, 6-1 win. The third doubles team of seniors Cristina Alcala and Gabriella Fiore also won their match by forfeit.

The Cougars were slated to host Chariho, which was tied for fourth place with NP with its 4-1 mark, on Monday. NP will visit Classical today at 4 p.m. and host Cranston East tomorrow at 3:30 p.m.