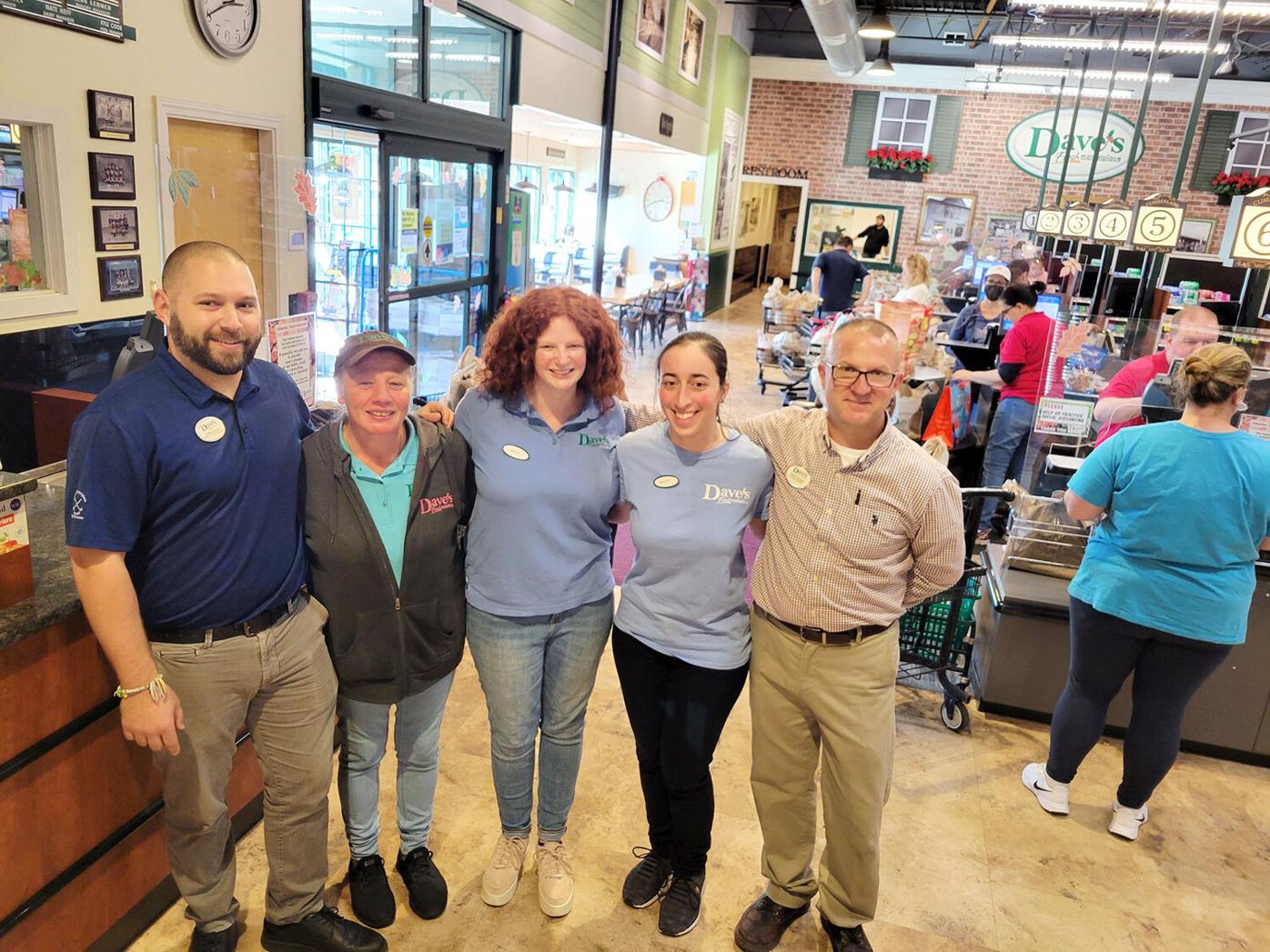 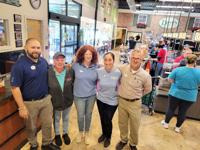 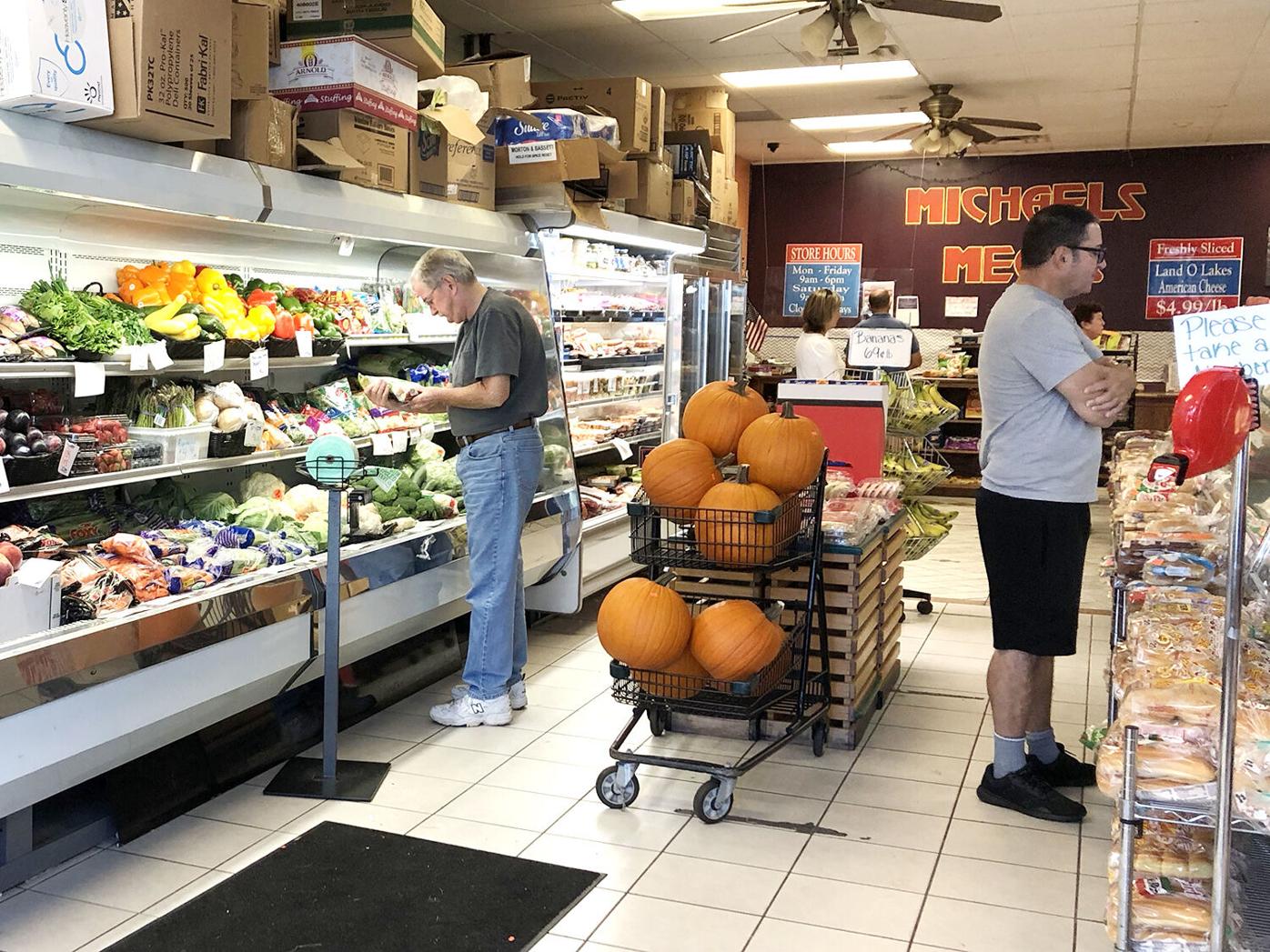 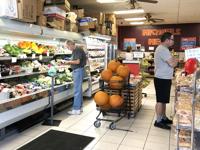 Customers shop at Michael’s Meats in Cumberland, one of many stores that has seen increased prices.

Customers shop at Michael’s Meats in Cumberland, one of many stores that has seen increased prices.

With many people paring down their lives to the bare minimum over the past 18 months, a whole lot of them turned to their local grocery stores for a sense of normalcy and a way to get out of the house.

Sue Budlong, marketing and communications director at Dave’s Market, with locations in Cumberland, Smithfield and elsewhere, said the business saw increased sales during the pandemic, helped by an upgraded prepared foods and takeout area at the Cumberland store that happened to coincide with the start of the pandemic.

With hot and cold bars closed, pre-packaged, refrigerated and other prepared foods have more than offset the difference, she said, with sushi and pizza both very popular.

Dave’s has been very lucky to have such a dedicated staff, said Budlong, pushing through the pandemic with a dedicated people who have been with them for a long time. That core group “makes a lot of magic happen,” she said.

Staff have dealt with very high levels of stress to continue doing the right thing every day, prioritizing customer service, said Budlong. Dave’s is understaffed in several departments and at some locations, she said, and they’re looking to fill those positions with more people who uphold Dave’s focus on customers being first and maintaining their trust.

The store has gotten some pushback on increased pricing, said Budlong. Staff simply try to explain that higher costs are part of the world right now. While Dave’s has had some struggles purchasing certain supplies, the company has been very lucky to have tried and true local vendors with good buying relationships. The store “still had some really good things on the shelves” and “didn’t get blown out as much” as other stores during the height of shortages, she said.

Pricing is the pricing, said Budlong, and while Dave’s isn’t happy about the increases, they’re not within the store’s control. Milk prices, for instance, are being hammered by increased trucking and transportation costs.

Most buyers are doing a good job trying to keep the lid on price increases, she said, but some, such as Pepsi, have had to be called out after multiple increases in a short amount of time. When Mondelez International, one of the world’s largest snack compani es, has a large price increase, it impacts everything from Wheat Thins to Oreos. Those price increases can be seen at the pharmacy and now even at the Dollar Store, she said.

Rob Bozek, of Michael’s Meats, said he and his company felt what he would call “COVID exhaustion.”

“The big thing we’re finding in our industry is supplier product inflation,” he said.

Bozek said wherever customers turn, everything they see represents higher operation costs for the stores, whether it’s the plastic bags bread comes in or other types of container. In turn this makes businesses increase their prices.

“Everybody’s cost of operation has increased so that’s been a big problem, but even the cost of goods, a lot of poultry and a lot of beef items have just increased tremendously,” he said. “We had some price increases when the plants were closed, like during the early part of COVID, there were shortages and a lot of the plants closed temporarily, and some of the prices went back but a lot of others did not.”

“Right now the key thing is product availability, the inflation, and cost increases on a lot of the meats, that’s what has been very frustrating,” he said. “Customers in general financially took a beating from COVID and now they’re going to come in here and it’s just sticker shock everywhere. Prices have just soared.”

All the negatives related to pricing aside, Bozek said that throughout the pandemic, he has found that customers’ shopping habits have changed. He said he has found more customers to be shopping at independent stores rather than large supermarkets where they did prior to the pandemic.

“We had some help turnover, so we were training more frequently, but overall we were lucky,” he said.