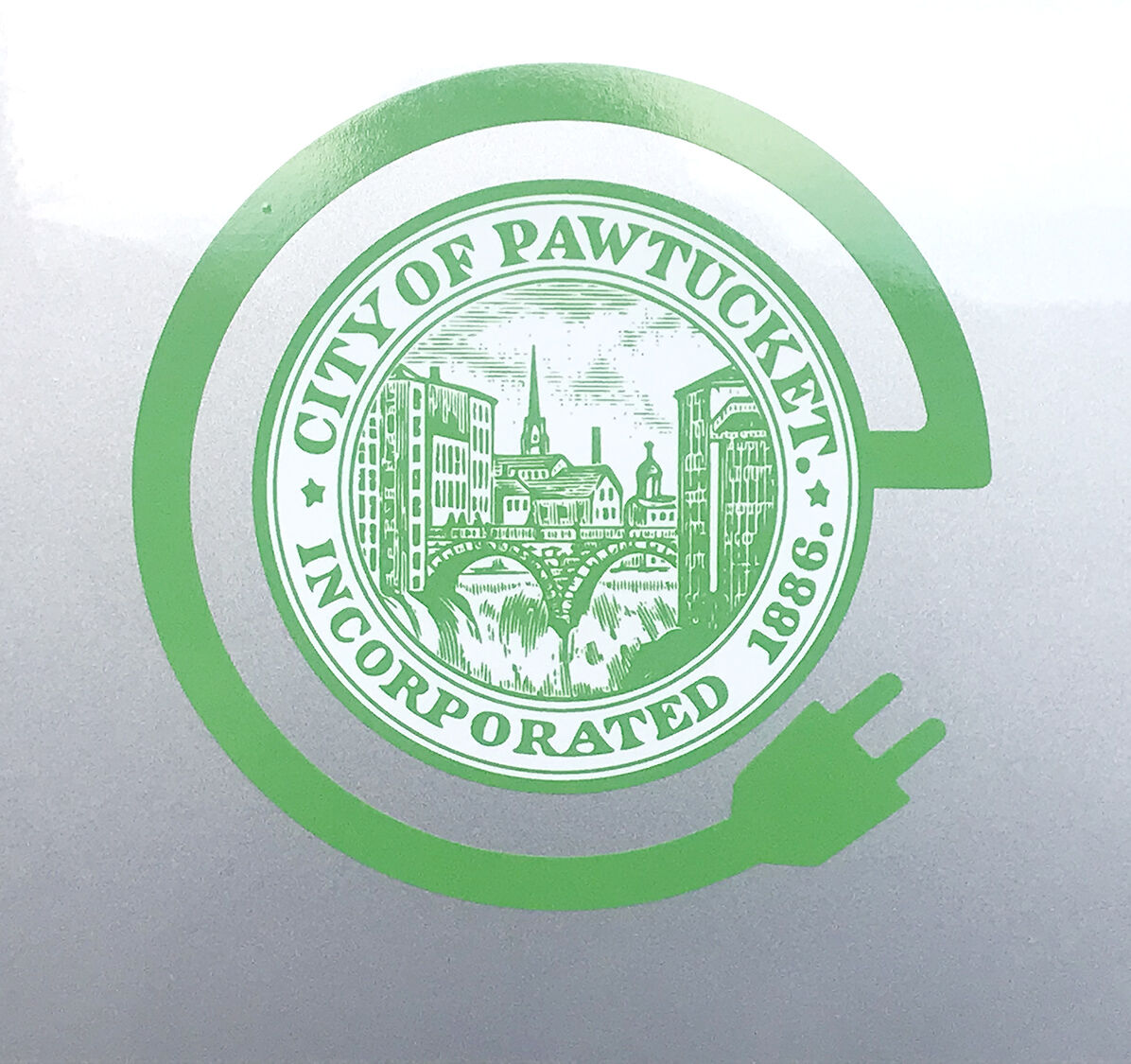 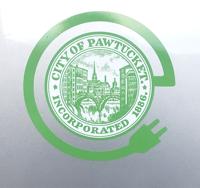 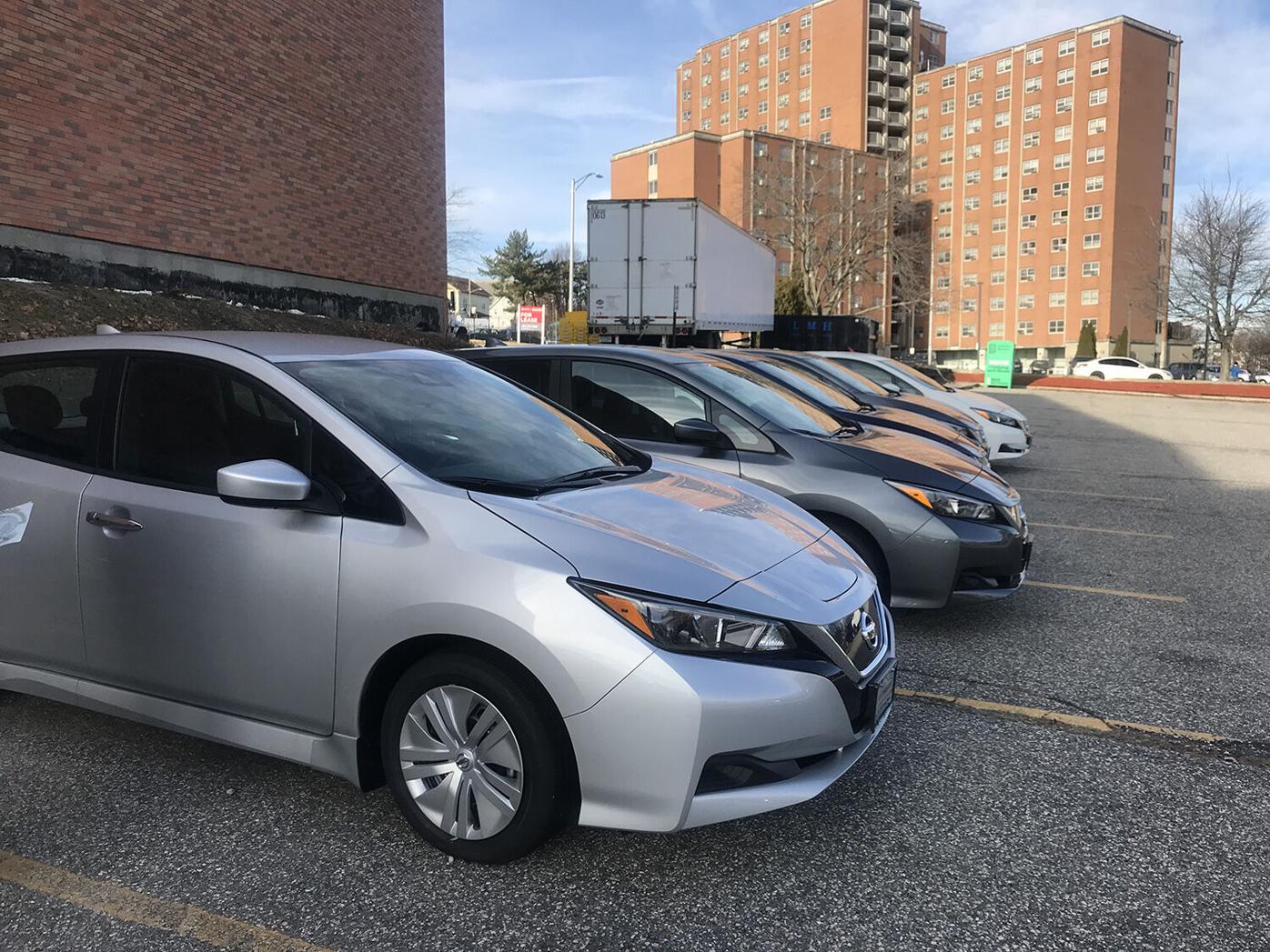 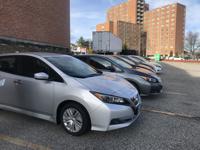 The city of Pawtucket has purchased five new all-electric vehicles for city employees to use.

The city of Pawtucket has purchased five new all-electric vehicles for city employees to use.

PAWTUCKET – The city of Pawtucket has announced five new all-electric additions to the city’s fleet of vehicles.

Specifically for use by the Pawtucket Zoning Department, these electric cars sport a new “electric” Pawtucket City Seal and the tag line, “Pawtucket… Driving the Future.”

“We are excited to have these new vehicles out in our community,” said Mayor Donald Grebien. “This is a step forward, and it is great for the city to be able to play a part in reducing our carbon footprint.”

The new vehicles include:

The vehicles will help the Zoning Department and staffers address and assess possible zoning violations present in the community, said the mayor.

“These new energy efficient vehicles will be reliable and will be used in the departments applicable,” he said.

The new cars will be distinguishable by their green logo and electric vehicle plates. The five new electric cars are being added to existing gas alternative vehicles, including three hybrid Ford Explorers for the Pawtucket Fire Department purchased in May of last year.

What a wonderful use of tax dollars. Thank you for doing your part to reduce fossil fuel consumption and global warming!